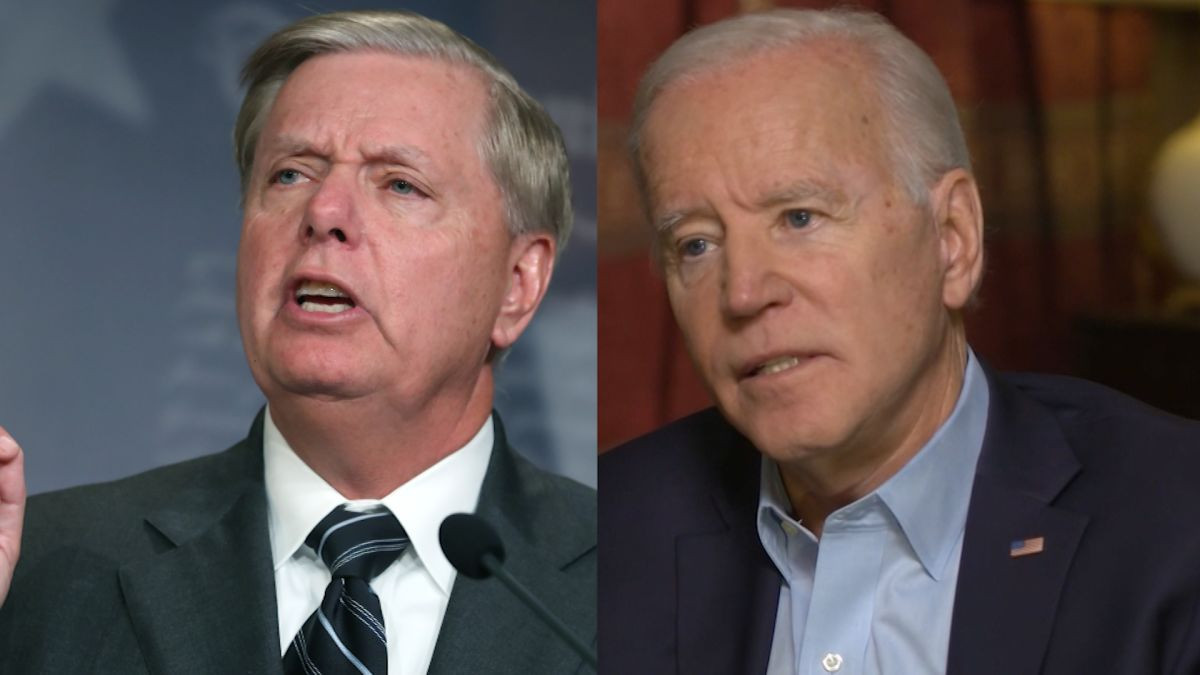 US Senator, Lindsey Graham of South Carolina has given his assessment of President Joe Biden’s first six months in office.

Lindsey Graham, a staunch Trump ally, told reporters Tuesday, July 6, he was “amazed at how badly” Biden’s tenure has been for the US.

He complained about China’s threat, inflation, lawlessness, chaos at the border and said he will be sending a letter to President Biden and the Pentagon to ask the administration to reassess U.S. involvement in Afghanistan as the U.S. pushes forward with the military’s complete withdrawal by September.

“The border is in chaos. Afghanistan is teetering. China is rearing its head. Inflation is growing because we’re spending so much money that’s not paid for,” Graham said.

“You see lawlessness in the streets, the cops do not feel supported.”

Taliban forces have engaged in a recent surge of violence and have taken control of at least 50 of the nation’s 370 districts since the US under Biden began withdrawing troops from the region.

Though the U.S. withdrawal is almost complete, a contingent US force is expected to remain involved in Afghanistan through September to help Afghan forces with operations through airstrikes.

But Graham fears this may not be enough and will ask Biden to maintain air support for the Afghan government.

“It is not in America’s interest for the Taliban to take over Afghanistan,” Graham said Tuesday. “If the Taliban take over part of Afghanistan I fear that Al Qaeda and ISIS will re-emerge and we will be paving a way for another 9/11.”

Graham said the “Biden administration is in denial” over the state of the southern U.S. border but he is hopeful that despite flaws in the administration, bipartisanship in Congress is up.

“So in the middle of all the chaos and all the fussing and fighting, we’re actually beginning to show signs of getting things done.

“But I don’t see any effort by the Biden Administration to adjust their policies on the border,” he added. “They seem to be doubling down on policies that are failing