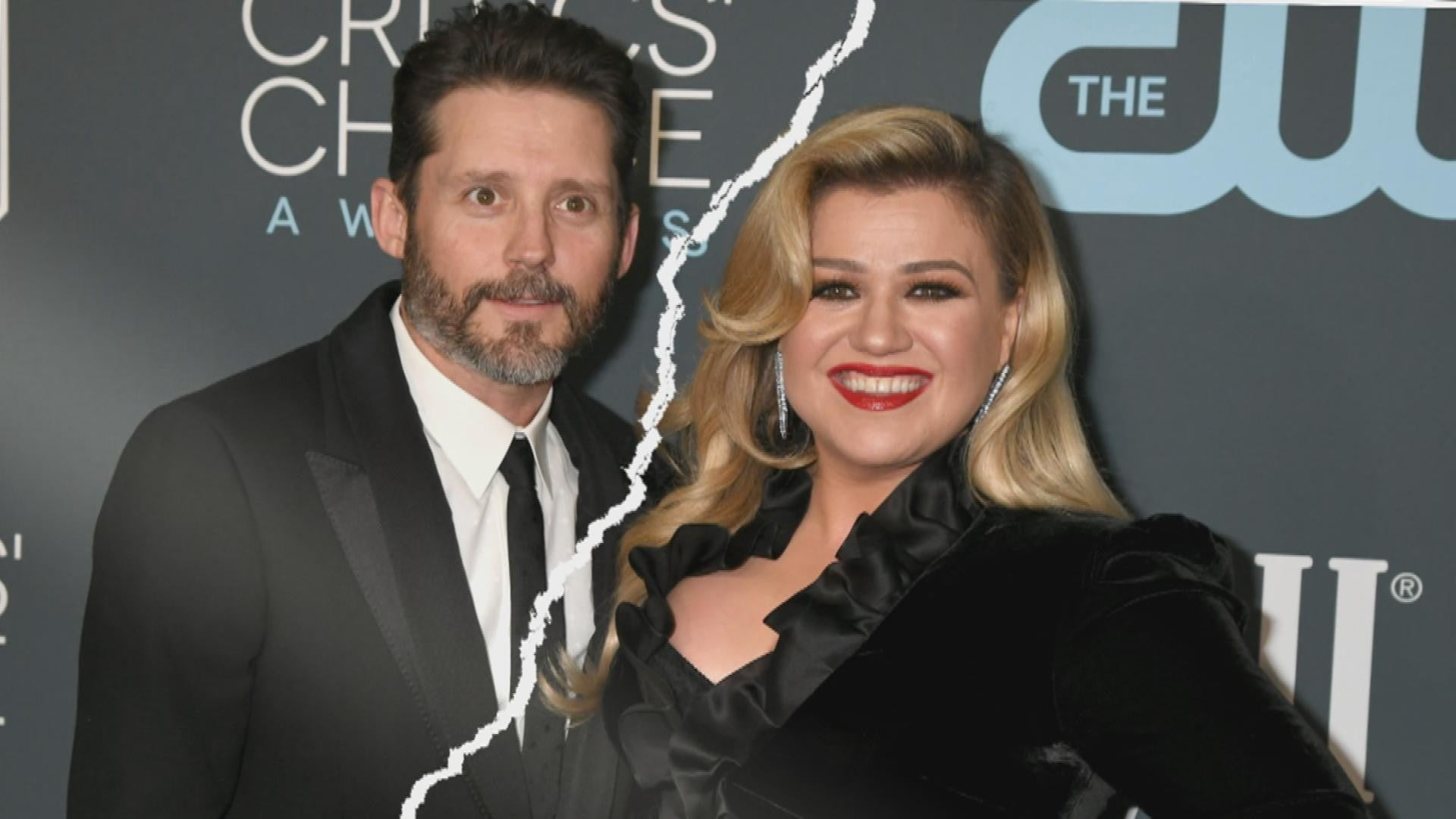 According to court documents obtained by The Blast on Tuesday, July 27, a Los Angeles County Court has ruled that starting on April 1, 2021, the “Miss Independent” singer, 39, was required to pay 44-year-old Blackstock $150,000 per month in spousal support.

The docs also state that Clarkson must pay the talent manager $45,601 per month in child support to “benefit” their children, River, 7, and Remington, 5.

In total, the Voice coach, who earns $1.9 million per month in income, according to the source, must pay Blackstock $195,601 monthly as the two continue their divorce battle. The pair’s final settlement agreement is still being worked out, the insider added.

The musician filed for divorce from Blackstock in June 2020, citing “irreconcilable differences” as the reason for their split after nearly seven years together.

According to the report, things got heated after the company sued the American Idol winner in September 2020, claiming she owed them over $1 million in unpaid commissions. Clarkson filed a petition with the California Labor Commissioner’s Office the following month, claiming Brandon and his father defrauded her of millions of dollars by charging her huge fees while she was working with their management company.

At the time, Brandon denied all the accusations made by his estranged wife, alleging that Clarkson was not entitled to any of the money earned by him, his father or their company while working together over the past 13 years. The legal battle is still ongoing.

Clarkson, who was granted primary custody of their children in November 2020, has been trying to keep things cordial while co-parenting her children.