Emmanuel's Blog
Home Uncategorized The Cambridges steal the show as they cheer loudly and hug each... 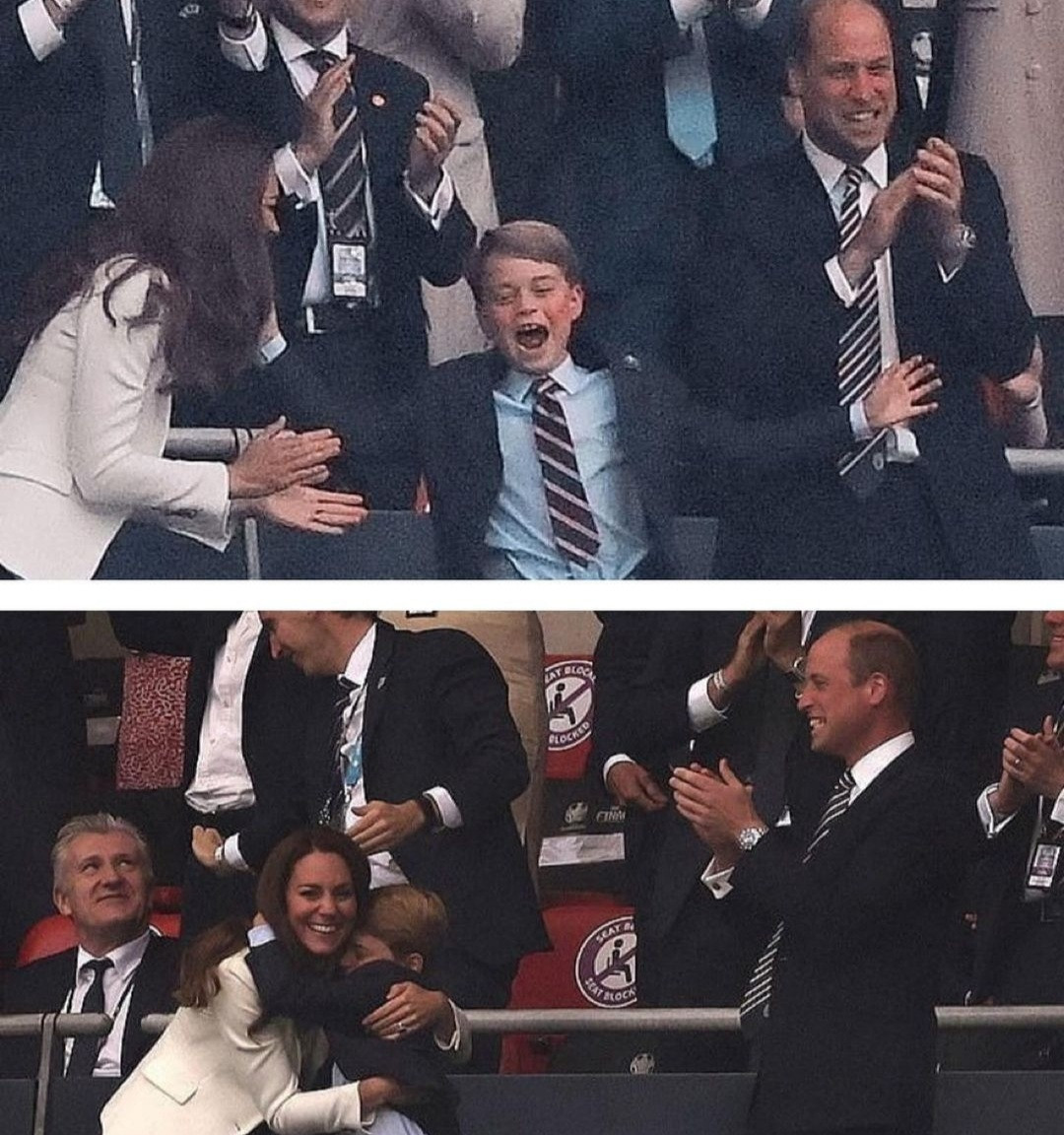 The Cambridges showed a rarely-seen side of them as they celebrated a goal scored by England at the Euro 2020 final.

The Duke and Duchess of Cambridge attended the match-up between England and Italy with their eldest son, Prince Geroge, on Sunday, July 11, at Wembley Stadium.

The game marked the first time England’s men team has played in a soccer final since 1966.

During the game, a handful of precious moments was recorded between the Cambridges.

At one moment, Prince George is seen laughing loudly as his father, Prince William, leaned down and clapped beside him following a goal scored by England’s Luke Shaw.

In another sweet moment, Prince William jumps up and pumps his fist in the air before bending to hug Prince George. Prince George is also seen clapping triumphantly before his father wraps him in a hug. The young Prince then embraces his mother, Catherine, Duchess of Cambridge, in a big hug. 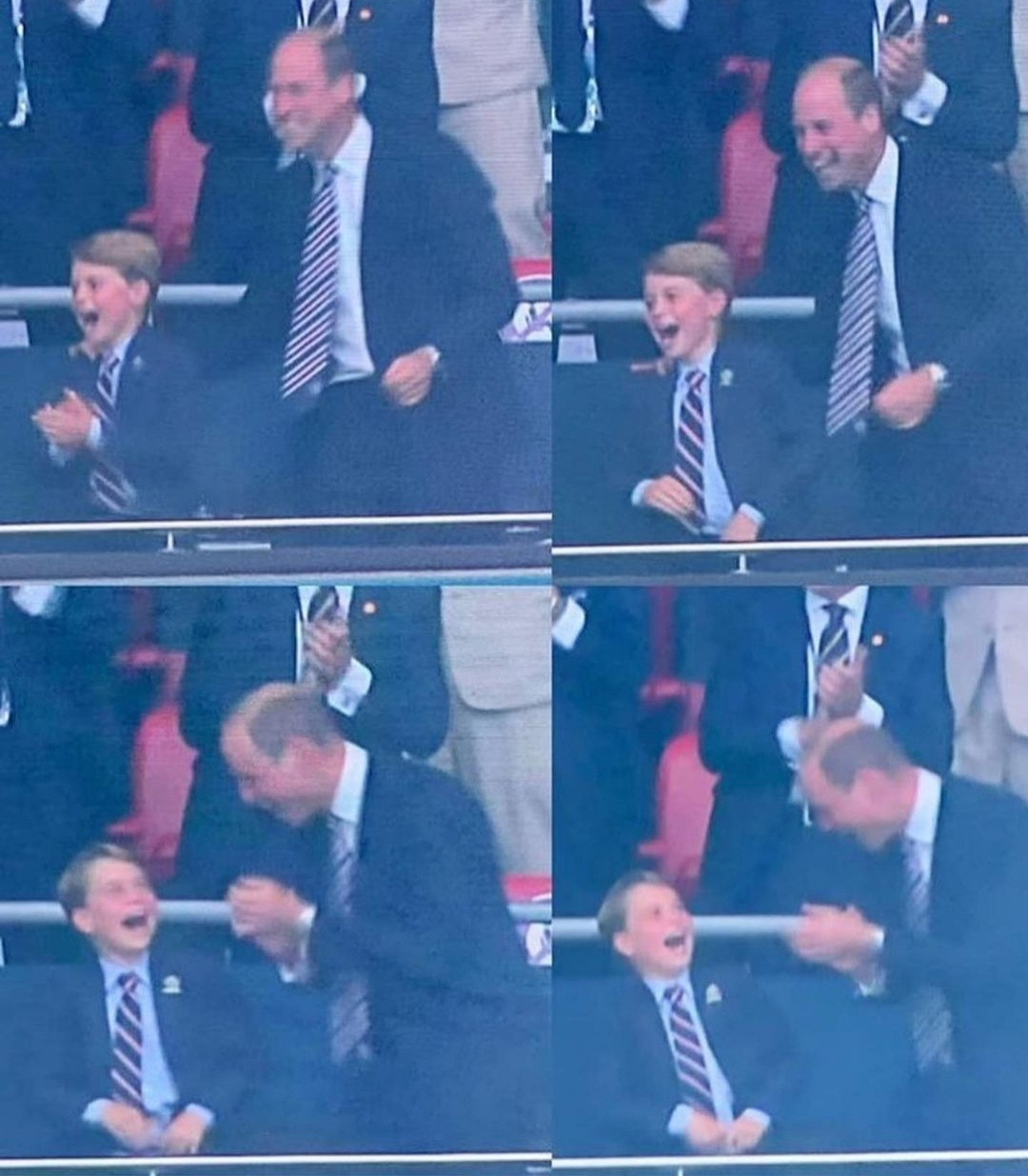 Ultimately, Italy defeated England after a penalty shoot out, winning the shootout 3-2.

Watch the adorable video below.