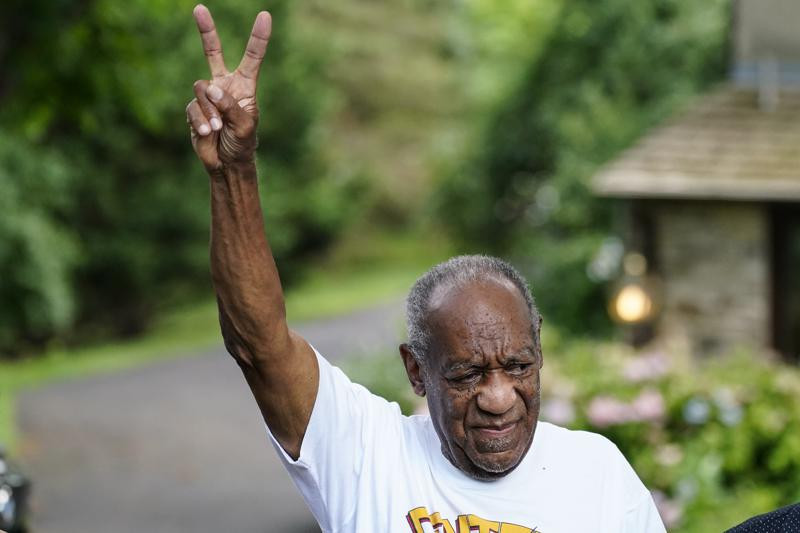 Bill Cosby was released from prison on Wednesday June 30, after the Pennsylvania Supreme Court overturned his indecent assault conviction and ordered his release from prison

The Supreme court overturned the sex assault conviction after finding an agreement with a previous prosecutor prevented him from being charged in the case.

It was disclosed that that testimony tainted the trial, even though a lower appeal court had found it appropriate to show a signature pattern of drugging and molesting women. 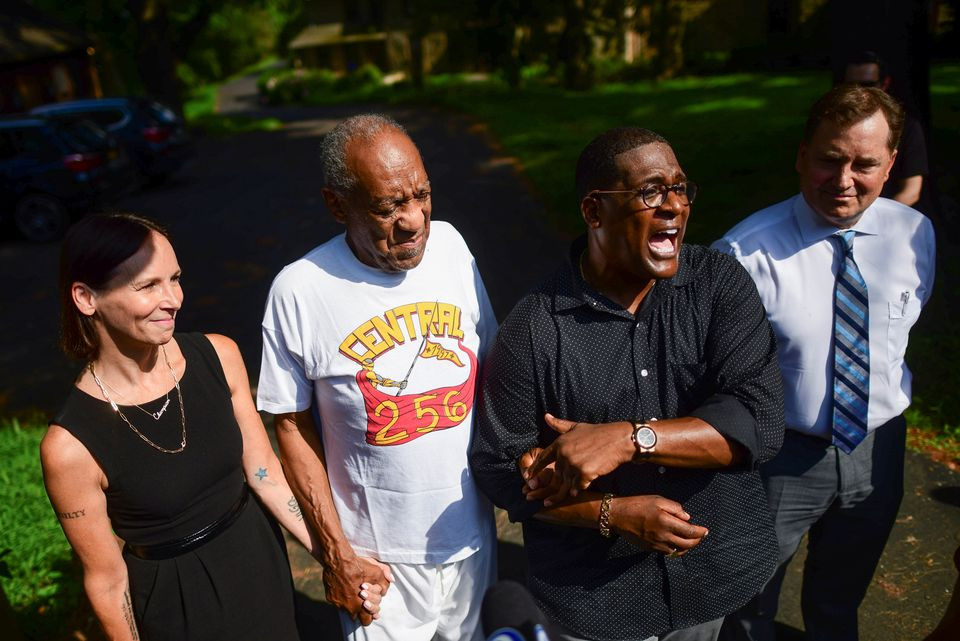 The American comedian and actor, 83, served nearly three years of a three-to 10-year sentence after being found guilty of drugging and violating Temple University sports administrator Andrea Constand at his suburban Philadelphia home in 2004. But maintained his innocence in the case.