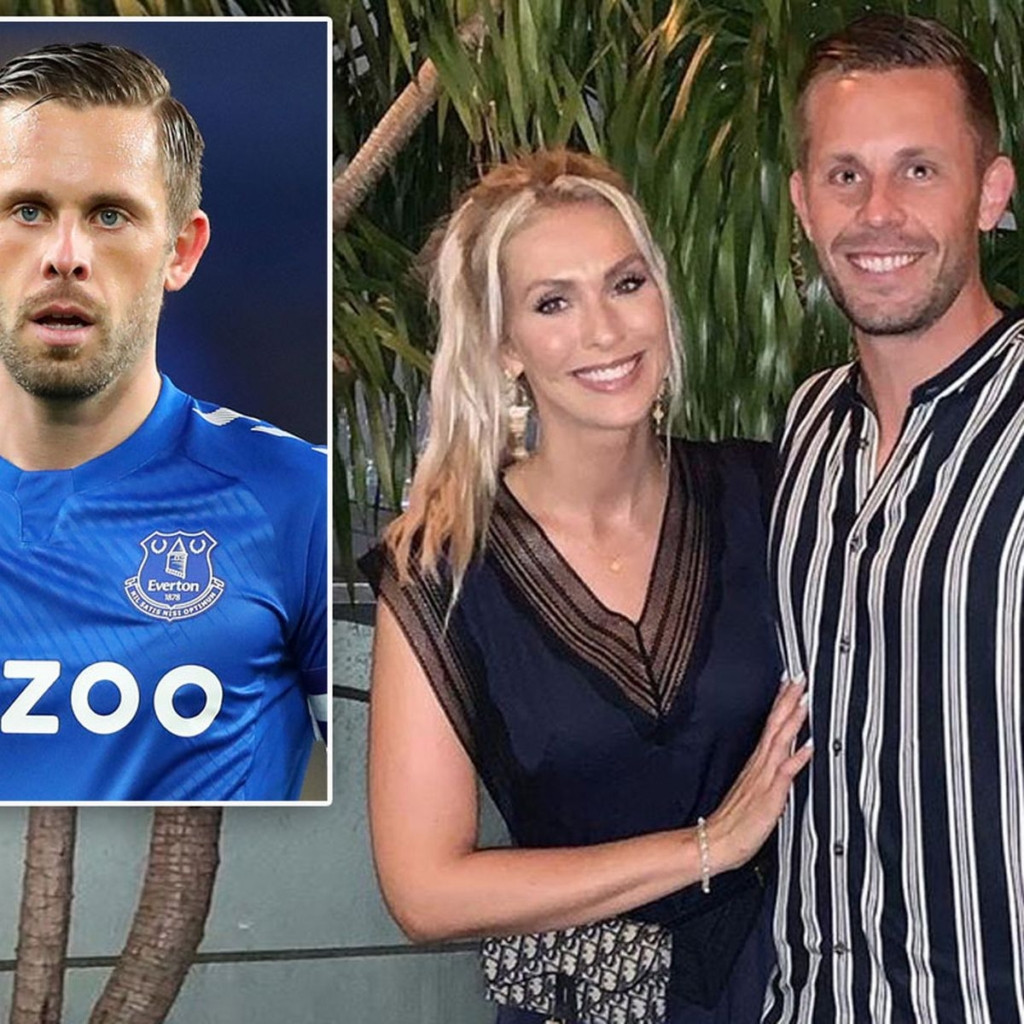 The wife of the Everton midfielder, Gylfi Sigurðsson has reportedly left their marital home for her hometown after his arrest on suspicion of alleged child sex offences.

Sigurðsson, who has not been named in the UK media for legal reasons, has been moved to a ‘safe house’ since his arrest by Greater Manchester Police on Friday.

The accommodation was arranged by Everton club officials following his suspension by the club over the allegations, which, he has since denied.

His wife, Alexandra Ívarsdóttir is believed to have been staying at another luxury home of theirs for several weeks before his arrest. But on Monday evening, she was spotted walking near the house with her father after news of the scandal broke. 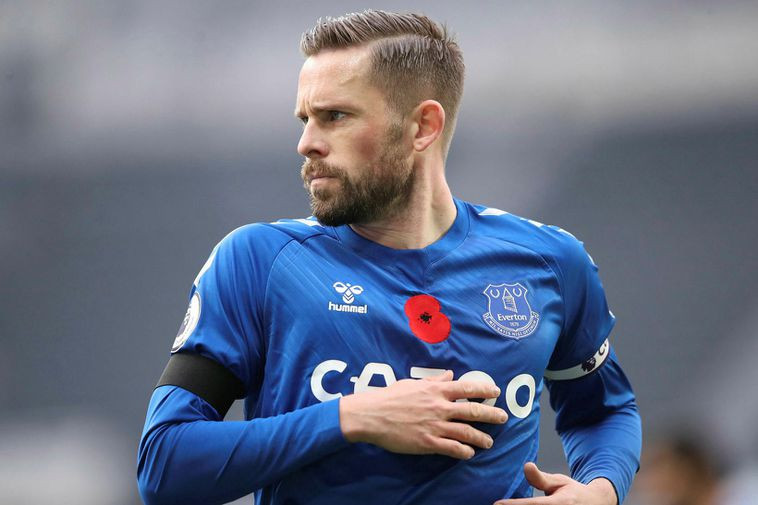 A source close to the player told Mail Online that she was being comforted by members of her family.

Sigurðsson is said to have returned to Merseyside after the allegations against him surfaced.

The source added: ‘I’m told from a reliable source that he is in a safe house that Everton got him and he is being supported 24/7.’

He is said to have not been seen at the marital home, which he normally shares with his wife and is worth nearly £2million, for at least two weeks.

The footballer is a household name in his own country and his name has been used to endorse some products.

A leading supermarket chain in the player’s own country – where he is a household name – announced on Tuesday his name was being removed from promotional materials, the UK Sun reported.

The footballer, who plays for his international team, was arrested last Friday and released on police bail, pending further inquiries, after being quizzed.