Emmanuel's Blog
Home Blog “Which one between 44 and Sultan lived a violent life?” Shade Ladipo... 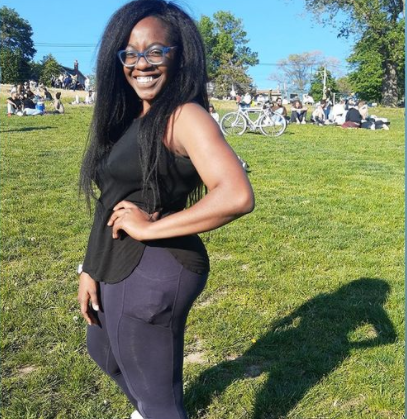 Shade Ladipo has been called out for a controversial post she made while reacting to the death of Obama DMW and Sound Sultan.

Shade Ladipo, a Nigerian media personality who has now emigrated to Canada, took to her Instagram Stories to mull over the death of both men.

While juxtaposing the lives of both men, she insinuated that one of the men was violent while the other lived the best life, then added that, whether a hero or a villain, death comes for everyone. 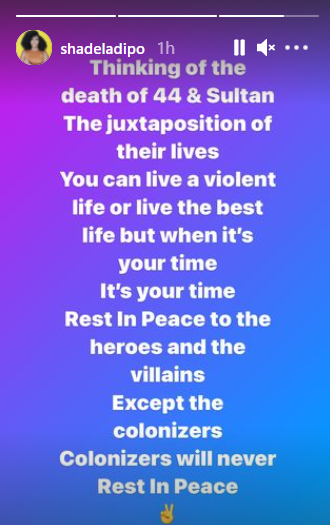 Instagram users have left comments, calling her out, and asking her which of the men was violent and which lived the best life.

See some comments below. 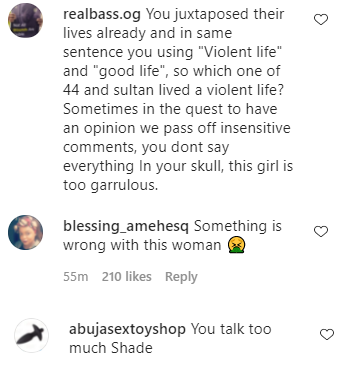