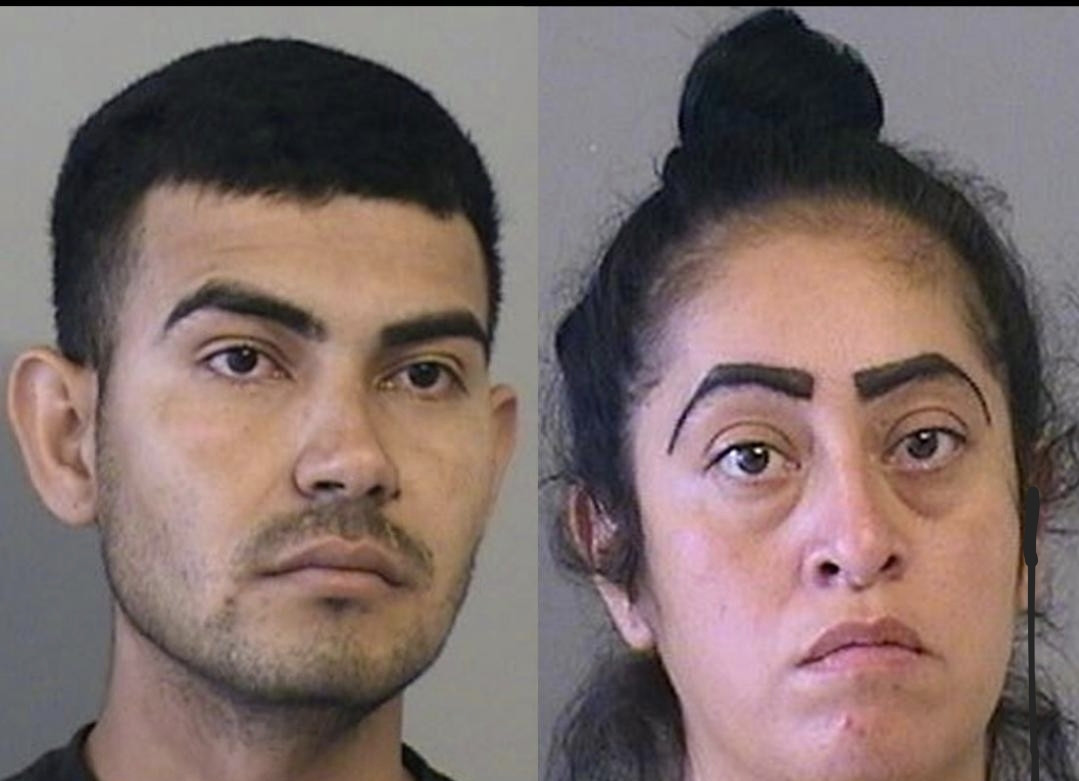 A mother has been arrested by Oklahoma police after her 12-year-old daughter gave birth to a 24-year-old man’s baby.

According to the Tulsa Police Department, the woman, Desiree Castaneda, and other family members knew about the victim’s relationship with 24-year-old Juan Miranda-Jara.

Police said they even threw the underage victim a baby shower. 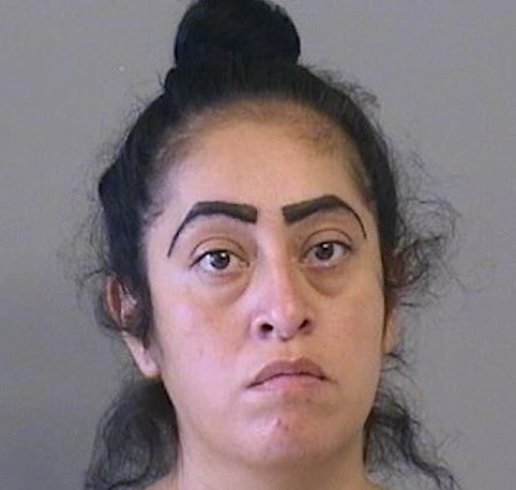 Tulsa Police Department said in a statement posted on Facebook:

“The family permitted the relationship, and there are photos of the family throwing a baby shower for the victim and the suspect.”

Jara, who impregnated the girl, was arrested on July 14 at the hospital where he accompanied the victim when she went into labor. 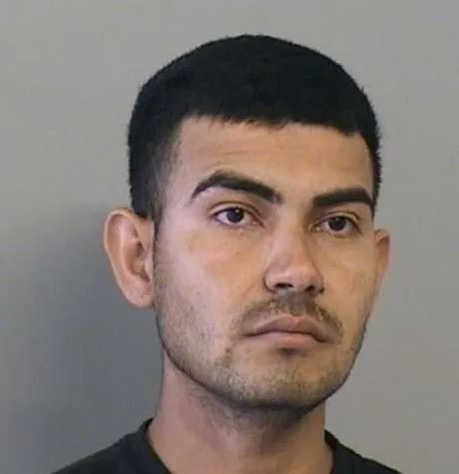 According to police, Jara admitted he was in a relationship with the victim and that he was the biological father of the baby. He was arrested for first-degree rape of a minor.

Meanwhile, the victim’s father is in prison serving a 12-year sentence for an unrelated case of first-degree rape, according to police.