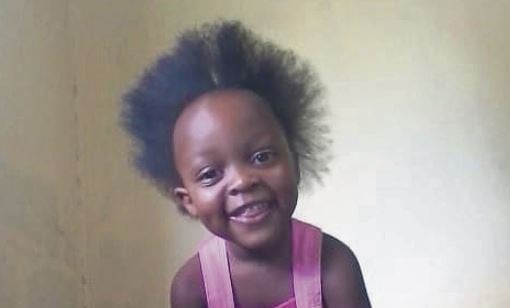 A 4-year-old girl, Banele Shelembe, has been attacked and killed by two pit bulls in Pietermaritzburg, South Africa.

Shelembe from the Mvundlweni area at KwaMnyandu, Elandskop was with three older children when the dogs from the area attacked her on Wednesday afternoon, August 18.

They had been sent to the shop to buy salt by her mother. During the attack the three other children managed to run away and call for help. 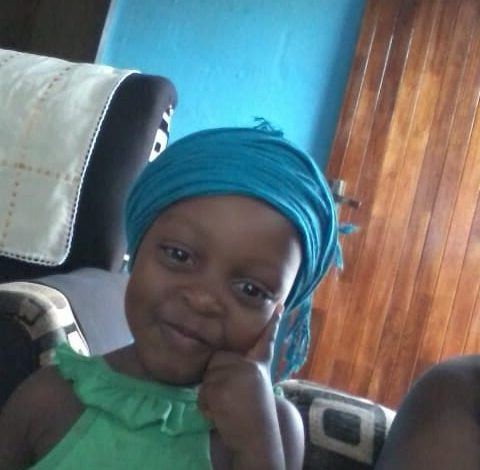 Speaking to The Witness on Friday, Banele’s mother Jabu Mncibi, narrated how she watched helplessly as her daughter was mauled to death by the dogs.

“I heard the children that Banele went to the store with screaming and shouting that my baby had been attacked by the dogs. One grabbed her by the neck and the other on the leg. I couldn’t do anything and I pleaded for help as I watched my baby being dragged. She died on the spot,” said Mncibi wiping her tears.

She said the other children managed to escape. Mncibi added that she wants the dogs to be put down in front of her, just as they killed her child in front of her.

Jabu described Banele as a bubbly and loving child. She also said it she is having flashbacks of the incident.

“The pit bulls were taken by SPCA (National Council of Societies for the Prevention of Cruelty to Animals). People who have dogs must make sure that their homes are properly fenced and also that they are kept on a leash.” he stated.