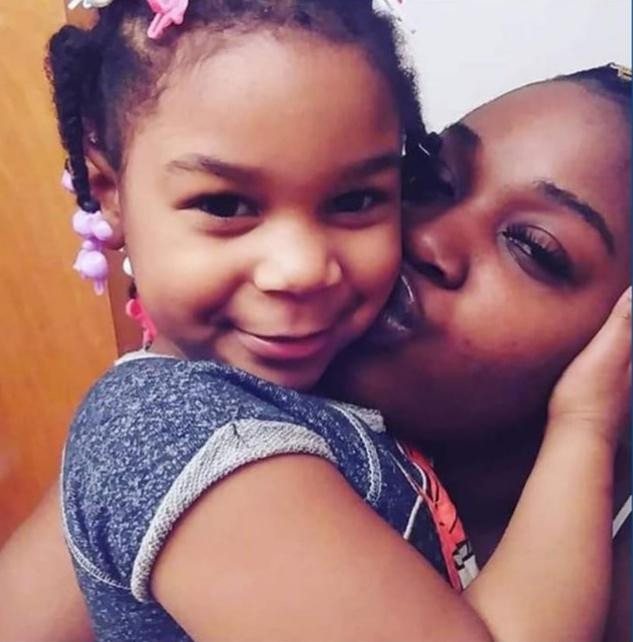 An eight-year-old girl and her mother were discovered tied to a bed and dead inside their St Louis City home.

Police found them dead around 3pm after Terri’s mother went to the house to check on their child, CBS St Louis reported. 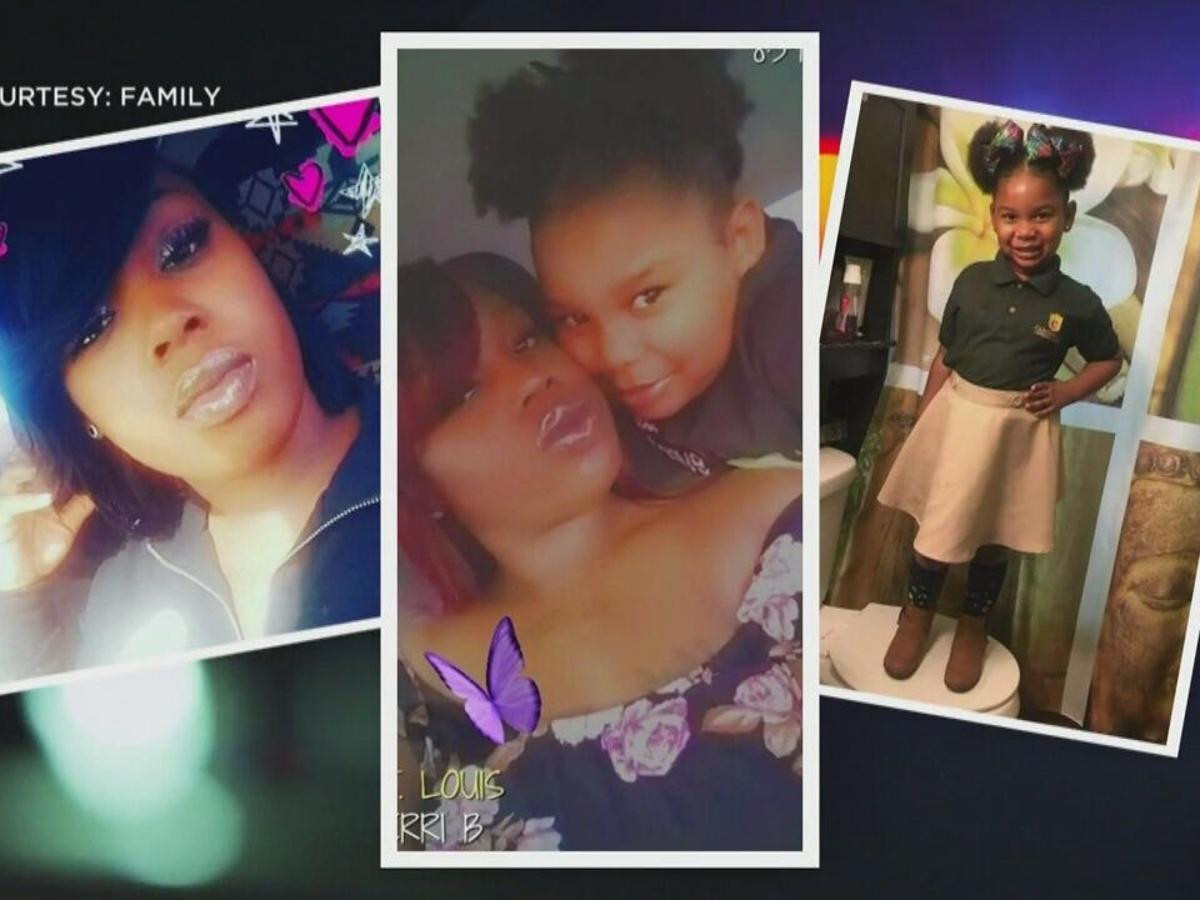 The St Louis Metropolitan Police Department believes that they were targeted.

‘I’m asking the community to assist the police department in this investigation so that we can hold any and everybody accountable in this tragic situation,’ Police Chief John Hayden said.

‘It’s just too much for anyone to bear, so we’re asking the community to assist us and provide us with information.’

Bankhead’s cousin, Shagreggria Brown, told NBC St. Louis, ‘It’s very hard to believe. I knew Terri a long time. We all called her “Shug,” because she was sweet as sugar.’

‘She was very loving, giving, kind and loyal. I’m in shock that this even happened to her,’ Brown said.

Before her death, Terri was a certified nursing assistant who only had one child, friends and family say. She only lived in the neighborhood for six months.

‘My cousin was all about her daughter. She went to work, came home and minded her business,’ Shannon Jackson told People magazine.

‘It’s an eight-year-old that was just murdered and tied up in your community. We need to stand up and take control of our community. Do something better, everyone just do something,’ she said.

‘Something needs to be done. Everyone feels like they need to move out of town for a better life and this is where we grew up at.’

Brown added: ‘I’m hoping that whoever did it, feels so bad that they just go turn their self in immediately