Emmanuel's Blog
Home Blog Aaliyah was carried unconscious onto plane before fatal crash after she refused... 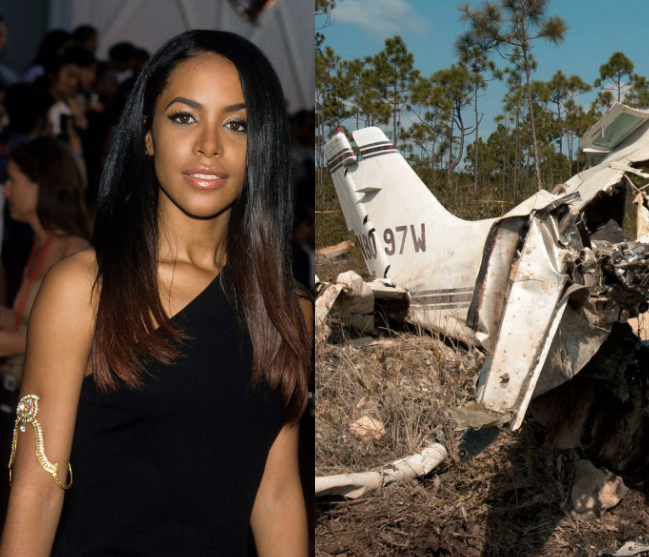 A new book by music journalist Kathy Iandoli refutes reports that singer Aaliyah had insisted on boarding the small private plane that crashed 20 years ago, killing her and other passengers.

In the book titled Baby Girl: Better Known as Aaliyah, Iandoli speaks to Kingsley Russell, a baggage carrier who worked for his family’s taxi business in the Bahamas, which is where Aaliyah and her crew had been shooting what would be the singer’s final music video, “Rock the Boat.”

Russell, who was 13 at the time, now 33, claims he was with Aaliyah, 22, before the plane took off, as his stepmother was transporting the singer and her team to the airport.

Unlike reports that emerged following the crash, Russell claims Aaliyah had repeatedly refused to board the plane. So she was given a sleeping pill after telling her team that she had a headache and wanted to take a nap. The singer then fell asleep in the back of the taxi and was carried onto the plane while unconscious.

Russell said it is not made clear as to whether the singer knew that the pill she had been offered was a sleeping pill and not something to treat her headache.

Russell told Iandoli: “They took her out of the van; she didn’t even know she was getting boarded on a plane. She went on the airplane asleep.”

The book claims the pilot and airport staff had warned Aaliyah’s entourage that they, along with their video equipment and luggage, produced too much weight for the plane to safely reach altitude. Her team, however, was adamant about getting to Miami by the next day and ignored the pilot’s pleas.

The small twin-engine plane, which was more than two hours behind schedule, crashed moments after take-off. 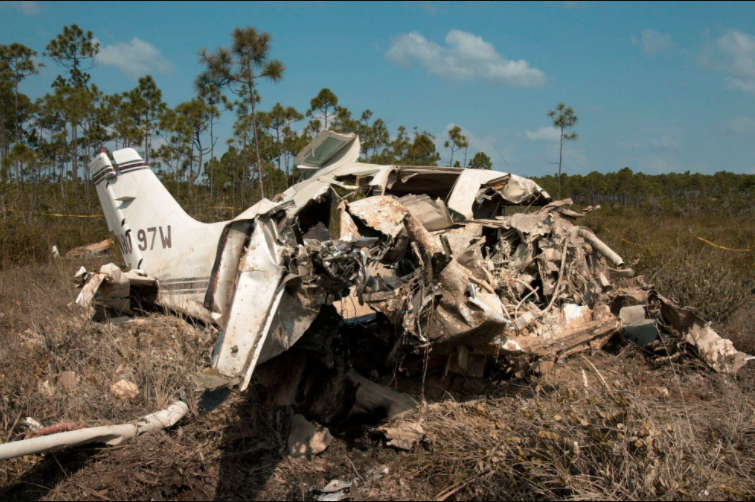 “[The airport staff] and Aaliyah had the common sense that the plane was overweight,” Russell says in the book.

Aaliyah suffered severe burns and head trauma and, even if she had survived, the coroner’s office determined that her recovery would have been nearly impossible.

“The only thing I’ve taken with me is that after 20 years, I can finally say that Aaliyah didn’t want to get on the plane,” Iandoli told The Daily Beast. “That makes me feel a little better, but not much. This didn’t have to happen. She should still be here, and I think that’s the saddest part about it. She deserved better.”