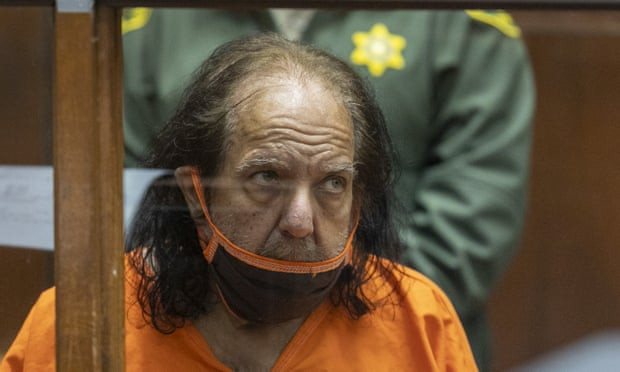 American Adult film star, Ron Jeremy has been indicted on more than 30 counts of xual assault involving 21 women and girls across more than two decades.

“Far too often, survivors of xual assault suffer in isolation,” Los Angeles District Attorney George Gascón said in a statement. “We must ensure that survivors have all options available to help with recovery, including trauma-informed services for healing and support to report such crimes.”

Jeremy was arrested in June 2020 and charged with multiple counts of xual assault. He has been held in jail on $6.6m bail since his arrest .

xual misconduct allegations against Jeremy were rumored for years before his arrest but ramped up amid the #MeToo era. He has repeatedly maintained his innocence.

Jeremy is due in court for a pretrial conference on Oct. 12. He remains behind bars as he’s been unable to post his $6.6 million bail.