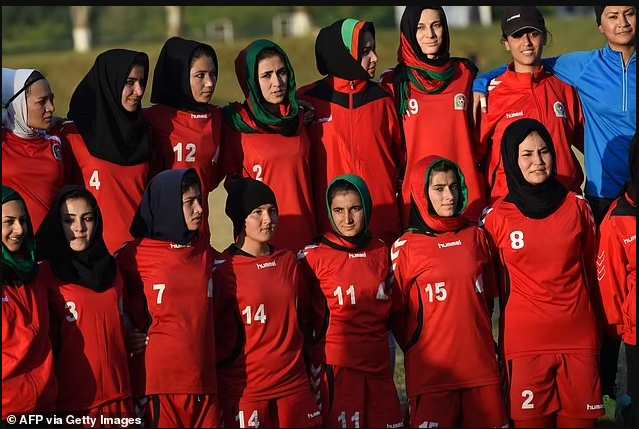 Afghanistan’s women’s football players are at risk of becoming sex slaves to the Taliban and being tortured to death.

During Taliban rule from 1996 to 2001, many sports and recreational activities including football were banned for all citizens, while women were forbidden from even leaving the house without being accompanied by a male relative.

It has now been reported that some international football stars, many of whom are in hiding, fear they may be captured and beaten by the militants.

Goalkeeping coach Wida Zemarai told Swedish news outlet Expressen: ‘It’s awful to think about it. They themselves have said they are there to do jihad and that they choose girls as sex slaves. 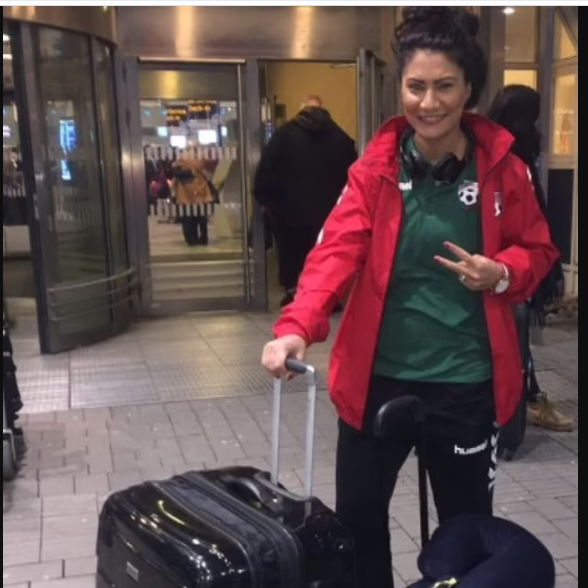 ‘Should the Taliban get hold of any of the girls, they will not have them lying at home like dolls. They want to use them as sex slaves and torture them. Maybe until they die.’

Zemarai and her family previously fled Afghanistan in 1992 when the Taliban were seizing the country by force.

She returned to the country to play as a goalkeeper before becoming a coach. She has been in contact with the players at risk under the new regime.

She said: ‘Let’s say that the Taliban recognise a player… They just pick out the player, torture her and get information about where the rest of the players are.’

The sports star added that the women have been subjected to sexual harassment before but the risk to the Taliban is ten times worse than anything they would have experienced.

Former captain Khalida Popal, who left Afghanistan after receiving death threats in 2011, said she is sleepless from worrying about her teammates still in the country.

The 34-year-old has been advising players to flee their homes, burn photos and their football kits and try to erase their history.

She said: ‘I have been encouraging to take down social media channels, take down photos, escape and hide themselves.

‘Even I’m telling them to burn down or get rid of your national team uniform.’

‘That breaks my heart because of all these years we have worked to raise the visibility of women and now I’m telling my women in Afghanistan to shut up and disappear. Their lives are in danger.’