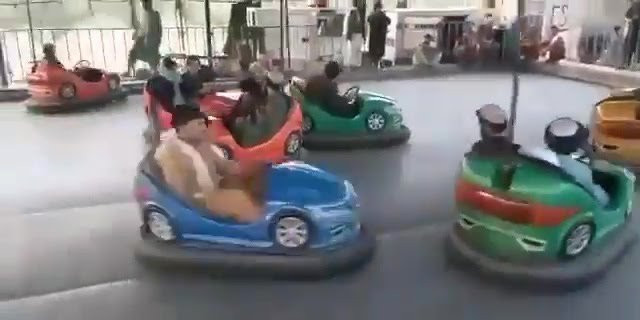 Taliban fighters have been filmed having fun on amusement park dodgems after taking control of Kabul, Afghanistan’s seat of Government.

New footage shows the happy Taliban militants riding bumper cars at a funfair with assault rifles by their laps. 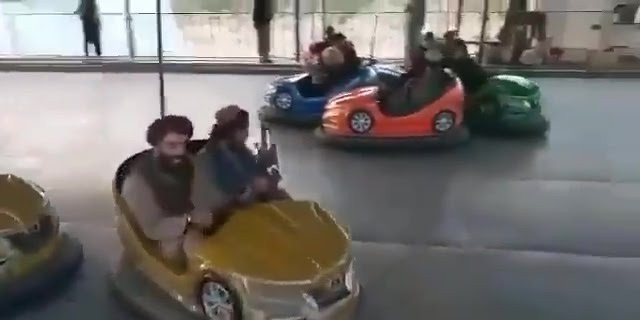 While they were enjoying themselves at the amusement park, other militants were reported to be allegedly going door-to-door searching for Western allies and interpreters to kill.

Also, shocking reports claim the Taliban have been targeting children as young as 12 to become sex slaves.

Last week reports emerged that local leaders were ordered to produce lists of girls over 12 and widows under 45 for militants to marry.

Afghan citizens fear a return of the brutal sharia law now the Taliban are back in power.

The last time the Taliban were in power, women were forbidden from working, going to school or appearing at public gatherings, while practices like photography and flying kites were also banned.

Punishments under the Taliban’s regime included stoning, whipping and hanging, while people’s hands and feet would be cut off for stealing.