Emmanuel's Blog
Home Blog BBNaija: Try not to get a slap from me – Maria tells... 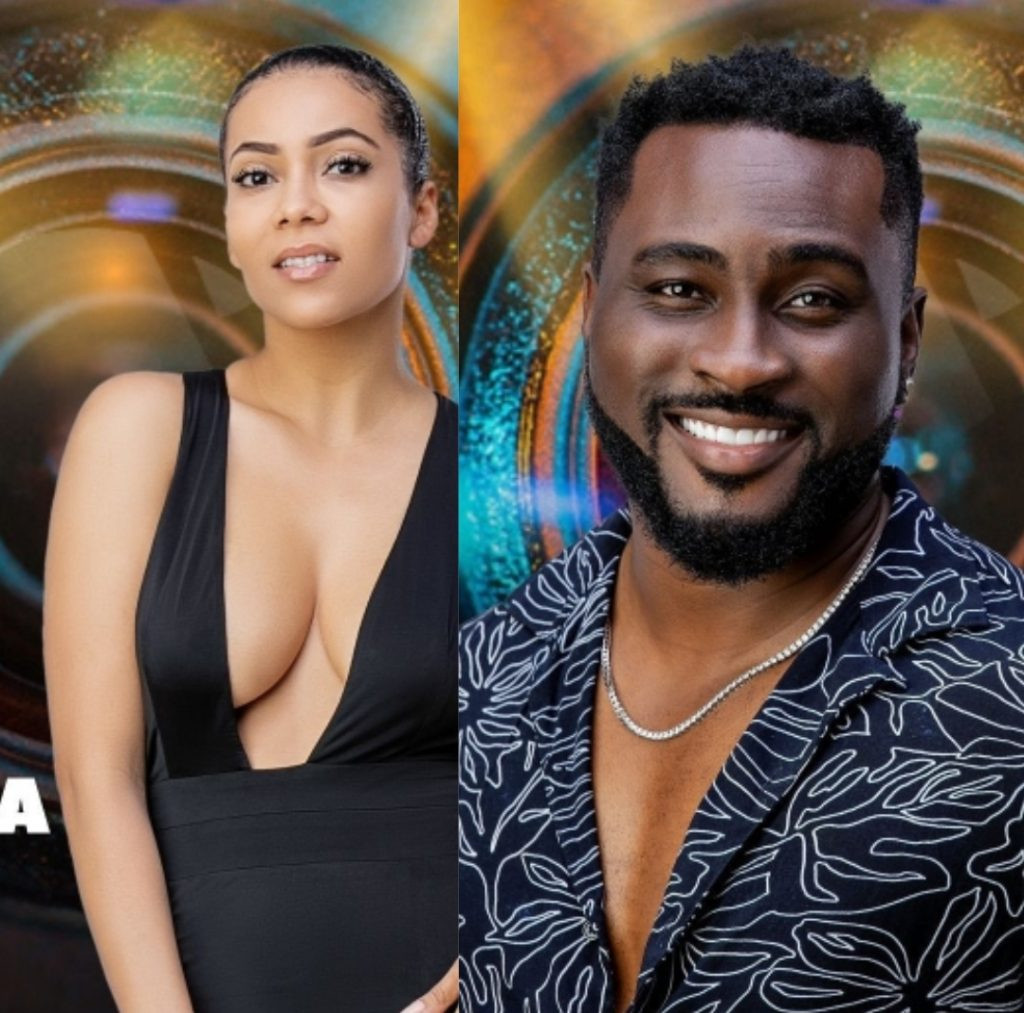 As housemates slept last night, Pere and Maria had a conversation at the Head of House lounge which the female housemate felt was disrespectful.

Pere was heard telling Maria that she’s the only one he’s had a hard-on for. Responding to this, Maria stated that she slaps people who tell her such things.

Warning Pere to try not to get a slap from her, she also wondered what his hard-on has got to do with her. Watch the video below………….