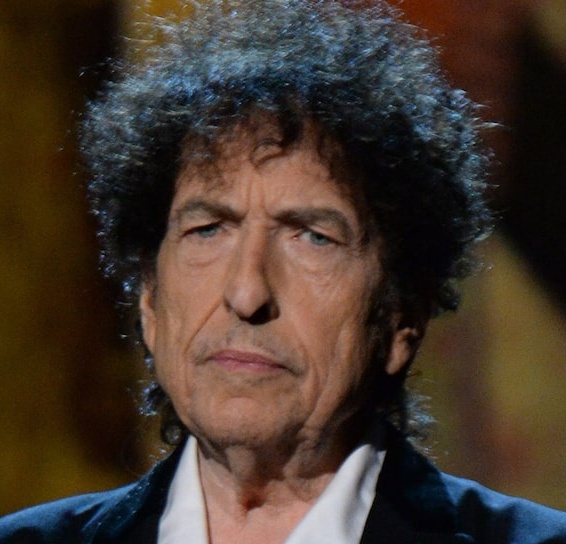 A new lawsuit alleges that Bob Dylan, the Nobel-winning folk singer-songwriter, gave a 12-year-old girl drugs and alcohol before sexually abusing her in 1965.

The lawsuit alleges that the singer “befriended and established an emotional connection with the plaintiff”, identified in court papers only as “JC” and groomed her over the course of six weeks in April and May 1965.

The suit, filed late Friday, August 13, on behalf of JC, now a 68-year-old woman living in Greenwich, Connecticut, alleges that Dylan, then 23 or 24 years old, “exploited his status as a musician by grooming JC to gain her trust and to obtain control over her as part of his plan to sexually molest and abuse” her.

According to the complaint, Dylan established a “connection’ with JC to “lower her inhibitions with the object of sexually abusing her, which he did, coupled with the provision of drugs, alcohol and threats of physical violence, leaving her emotionally scarred and psychologically damaged to this day”. 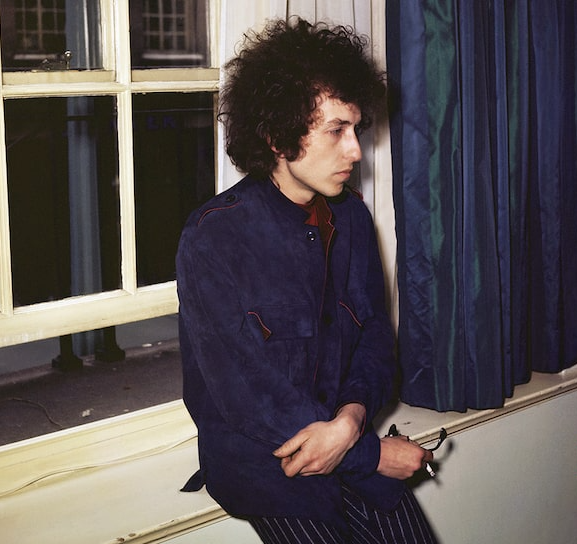 The suit alleges that Dylan, whose birth name is Robert Allen Zimmerman, abused the plaintiff multiple times, with some incidents taking place at the Chelsea hotel in Manhattan.

According to the complaint, the emotional effects of the abuse on JC included depression, humiliation and anxiety that “are of a permanent and lasting natures and have incapacitated plaintiff from attending her regular activities”.

JC is seeking unspecified damages and a jury trial for allegations of assault, battery, false imprisonment and infliction of emotional distress whose aftermath has led her to seek medical treatment on multiple occasions.

A spokesman for Dylan, now 80, told the Guardian on Monday, August 16, that “the lady’s claim is untrue and will be vigorously defended”.