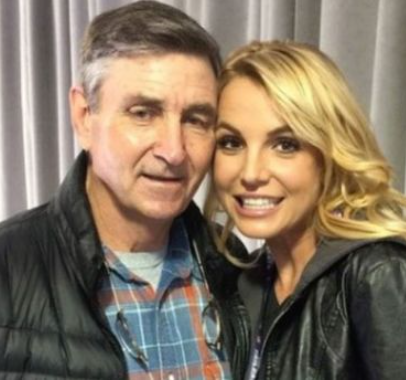 Jamie Spears, who previously agreed to step down as conservator of his daughter, Britney Spears’ estate, has claimed that his daughter’s struggles with “addiction and mental health issues” are far more serious than the public knows.

After stepping down as Britney’s conservator, Jamie filed court documents which claim that people should “praise him for the job he has done”.

Jamie’s lawyer had previously stated that it was “debatable” whether a change in conservator would be in Britney’s best interests, but it was agreed that he would step down.

A 15-page court document filed by Jamie Spears earlier this month to Los Angeles County Court reads: “If the public knew all the facts of Ms Spears’ personal life, not only her highs but also her lows, all of the addiction and mental health issues that she has struggled with, and all of the challenges of the Conservatorship, they would praise Mr Spears for the job he has done, not vilify him.”

The documents went on to say: “But the public does not know all the facts, and they have no right to know, so there will be no public redemption for Mr Spears.”