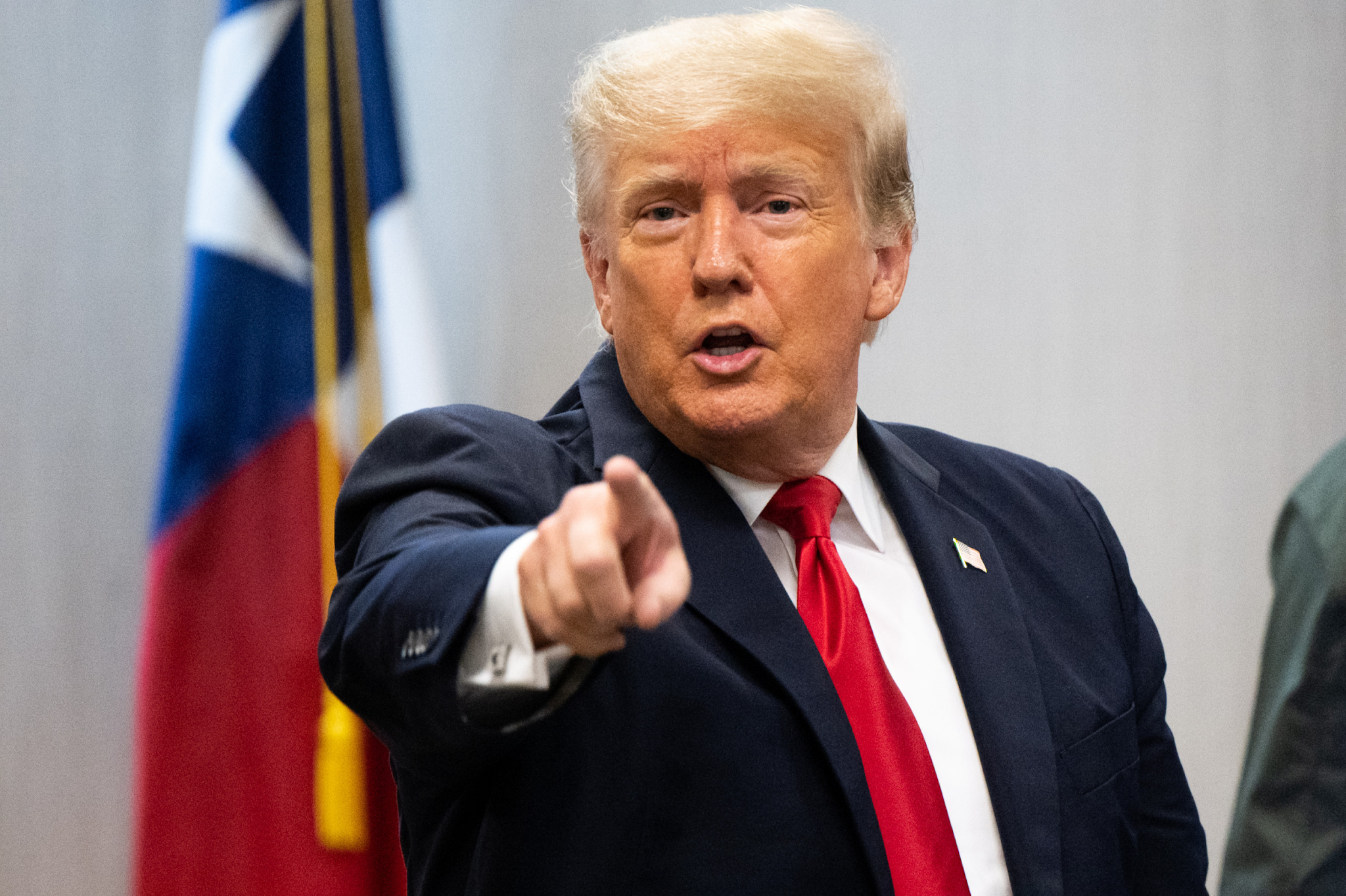 Former US President Donald Trump has condemned Twitter for allowing the Taliban to continue operating on the micro-blogging platform in the wake of its takeover in Afghanistan, while he remained banned on the social media platform.

Recall Trump was banned back in January for defending and glorifying the mob attack on the Capitol two days earlier. At least five were killed in the attempt to disrupt a Congress hearing to affirm Joe Biden’s victory in the presidential election.

However, Taliban spokesman Zabihullah Mujahid has been allowed to post on Twitter updates about the jihadist movement’s advance, describing how military units had captured Kabul.

Other platforms, such as Facebook, ban posts that glorify violence including sanctioned terrorist organizations such as the Taliban. But by Wednesday, Mujahid’s account remained active with more than 322,000 followers. 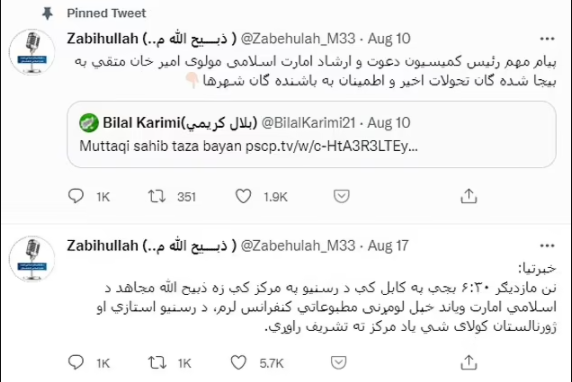 On Wednesday, Trump lambasted Twitter for allowing the Taliban to publish messages after their forceful takeover.

In a phone interview with Newsmax’s Greg Kelly, Mr. Trump said: “It’s disgraceful when you think that you have killers and muggers and dictators and horrible… some horrible dictators and countries, and they are all on… but the president of the United States who had hundreds of millions of people, by the way, he gets taken off.”

A spokesman for Twitter said: ‘The situation in Afghanistan is rapidly evolving, and we’re witnessing people in the country using Twitter to seek help and assistance.

‘We will continue to proactively enforce our rules and review content that may violate Twitter Rules, specifically policies against glorification of violence and platform manipulation and spam.’