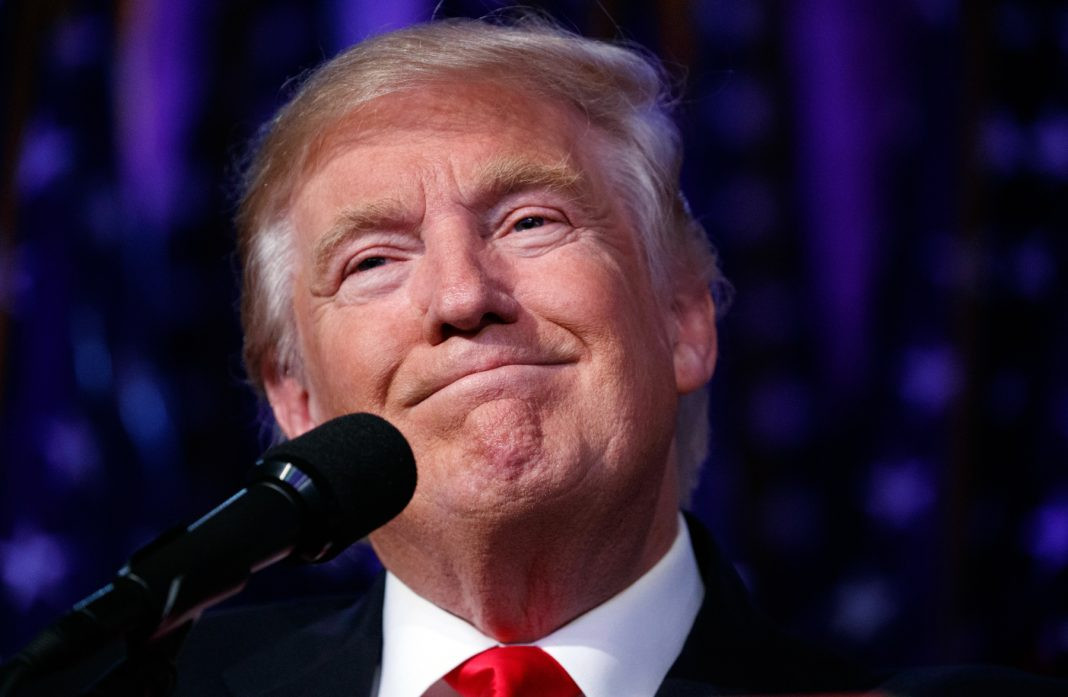 Former US President, Donald Trump’s political organizations have nearly $102 million in cash reserves, contributions from supporters unhappy with his 2020 electoral loss to Joe Biden and hoping for a ‘change’

The unprecedented cash haul – of which 3.2 million contributions flowed during the first six months of the year, is the first time an ex-president is amassing such figures at this stage of an election cycle.

Trump’s fundraising is majorly from his two political action committees: Save America, a leadership PAC, and the Make America Great Again PAC.

The mind-boggling figures announced Monday speak highly of Trump’s ability to raise money from small-dollar donors online and during party conventions. It also shows he will not be a pushover in the Republican party for years to come.

In a statement, Trump complained of a “stolen” election and cited the donations as a sign that millions of Americans “share my outrage and want me to continue to fight for the truth.”

Trump’s cash reserves are stockpiled in his Save America leadership PAC, with $90 million remaining in its accounts as of June 30, new filings revealed by Politico show.

Trump also has hinted at seeking the White House again in 2024, and the new figures show he remains the Republican party’s dominant figure despite no longer being on social media.