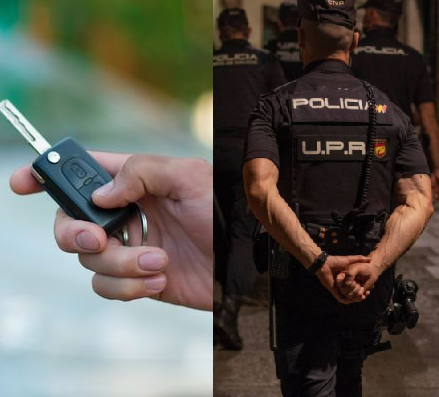 A tourist swallowed his car key and choked to death because the Spanish authorities who he was asking to help him could not understand him.

The 37-year-old from the Netherlands was on holiday with his family in Barcelona when the tragic incident happened.

He allegedly went to a supermarket in the Sarria district of the Spanish city, where he was “in an evident state of excitement and causing altercations” in the store last Thursday, August 5.

The man was pleading for help as he had mistakenly swallowed his car key but he was kicked out of the store because supermarket employees could not understand what he was trying to say.

Officers had to intervene and restrain the man, who lost consciousness. 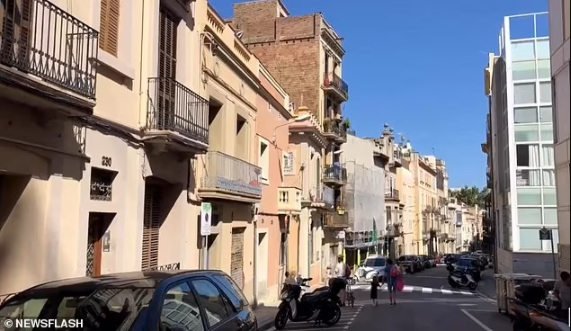 The police tried to resuscitate the man before health workers took over and managed to prise a key out of his throat.

The emergency services managed to stabilise the man and he was transferred to Sant Pau hospital, but he died around 2.15am on the morning of Friday, August 6.

Barcelona City Council has indicated that they have spoken with the family members and offered them support from local social services. The Dutch consulate has also been contacted.

A probe in ongoing to find out why the key ended up in the man’s throat.