Emmanuel's Blog
Home Blog Grieving bride-to-be wears her wedding dress to fiance’s funeral after he was... 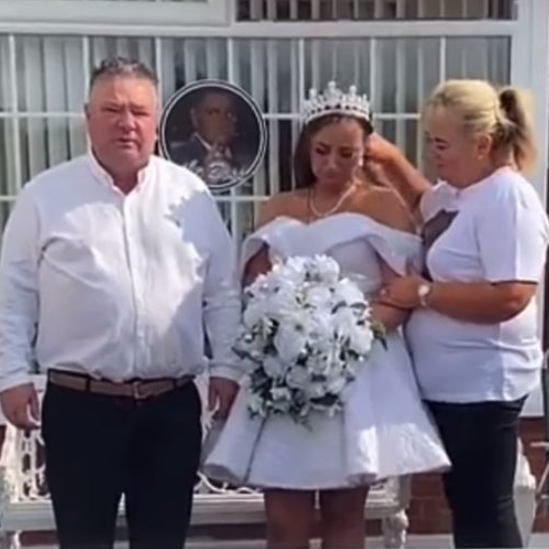 A grieving bride-to-be, whose fiancé was killed in an accident hours before they were to get married, wore her wedding dress to his funeral.

Myles ‘Miley’ Harty, 20, from Askeaton in Limerick, Ireland, was tragically killed when the car he was travelling hit a pole around 1am at Cragmore last Saturday, August 21, reports The Irish Mirror.

His bride-to-be Kate Quilligan’s world was turned upside down on the very day that should have been the happiest of her life. 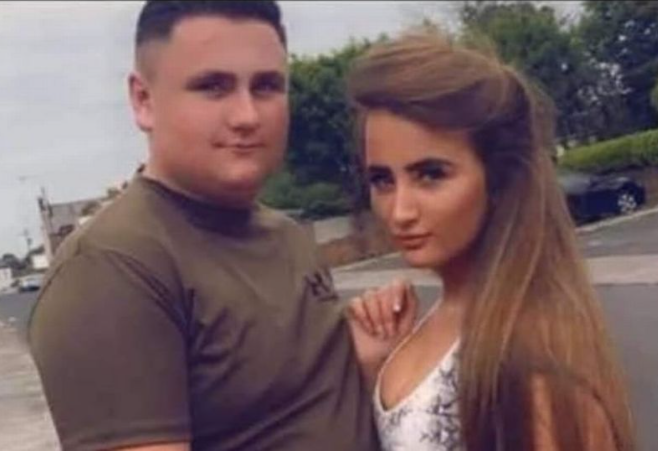 On Tuesday, August 24, Kate and Myles’ loved ones buried him after a funeral service at St Mary’s Church, Askeaton, the same church that the pair were supposed to be married in.

A video shows a grieving Kate standing between her parents, wearing her wedding dress and holding her wedding bouquet outside a house with a photo of Myles behind her. 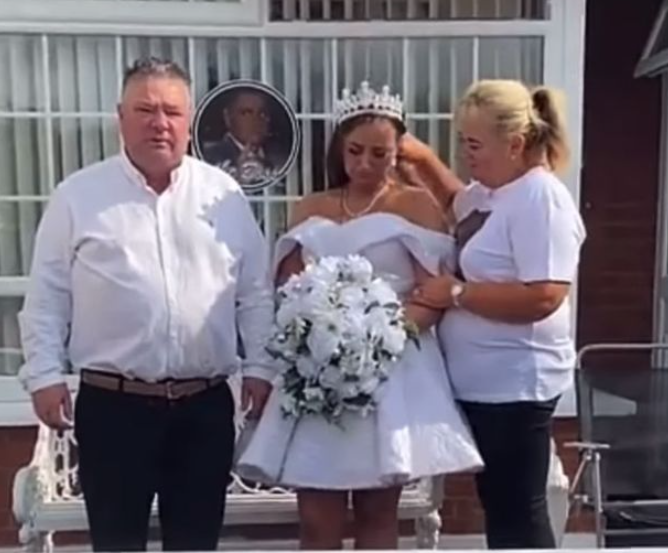 Her dad said to the camera: “Myles this is all Kate wanted her whole life, Miley Harty. She got dressed

He then says: “Miley, I will never forget you, you are the boss,” as he leans in to kiss his daughter.

After the funeral Kate paid tribute to Miley, she wrote: “Hardest day of my life today, but I know you’re with me every step of the way.

“I just really hope you know what I thought of you.” 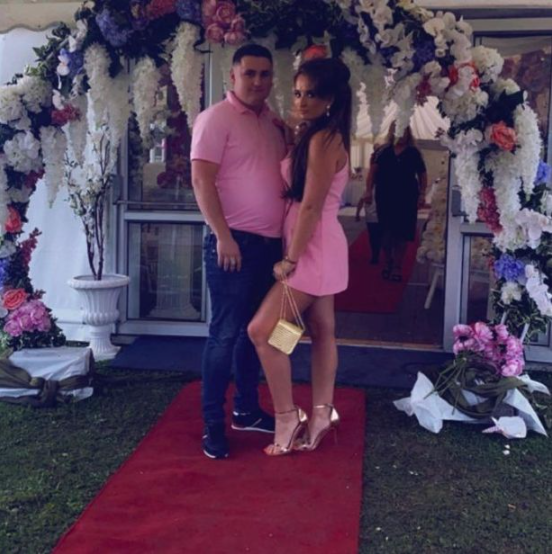 Parish priest Fr Sean O’Longhaigh told mourners that cars are a “lethal weapon” and appealed for people to be “aware of the dangers”.

“You are all too important to us to lose you,” he added.

A teenager, who police believe was driving the car, was arrested on suspicion of committing an offence under the Road Traffic Act.

He has since been released without charge.

A third man, who was a back seat passenger in the car, a silver Skoda hatchback, was taken by ambulance to University Hospital Limerick with “non life-threatening” injuries.