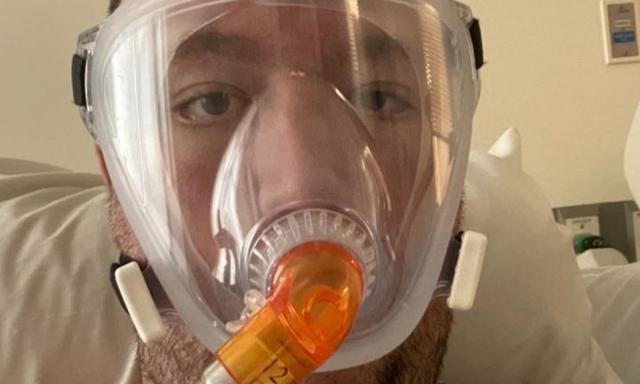 A Las Vegas dad who had been battling COVID-19 reportedly sent his fiancée a heartbreaking text, which read: “I should have gotten the damn vaccine” just before he died. 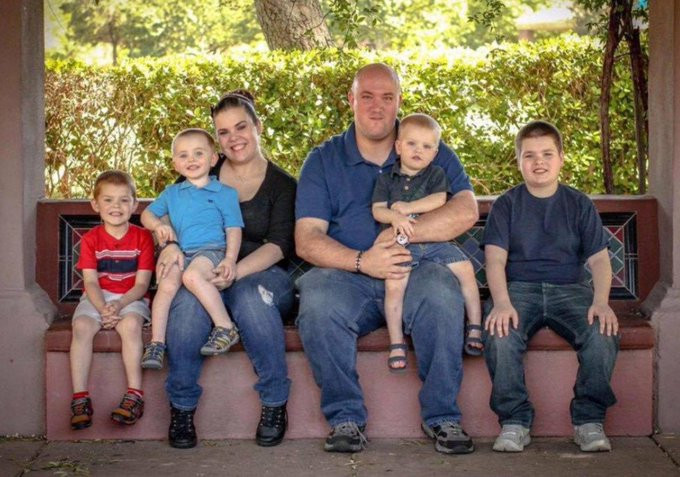 After their return, Freedy went to the hospital with a painful skin rash. While there, he ended up testing positive for COVID-19.

He went home to isolate, but his symptoms became more and more severe, the outlet reported.

“Early Tuesday morning, I would say around 3, 4 o’clock in the morning, he wakes me up panicking,” du Preez told the Fox TV station. “He’s like, ‘I can’t breathe. I know something is wrong.’ “

The couple then went back to the hospital and Freedy was admitted with pneumonia in both lungs before he then moved to another hospital, where du Preez was allowed to see him.

“I just kept telling him, ‘You are going to get through this, you’ve got to come home to us,’ ” she said.

Instead, his condition deteriorated, and he was transferred to the ICU.

“I was able to call before they took him in, and he sat on the phone,” du Preez said. “And I was able to hear him. I was like, ‘Please keep fighting. Don’t give up.’ And he’s like, ‘I’m trying to fight, but they are going to intubate me and put me under.’ ”

At one point, Freedy sent du Preez a text from the hospital. “I should have gotten the damn vaccine.” 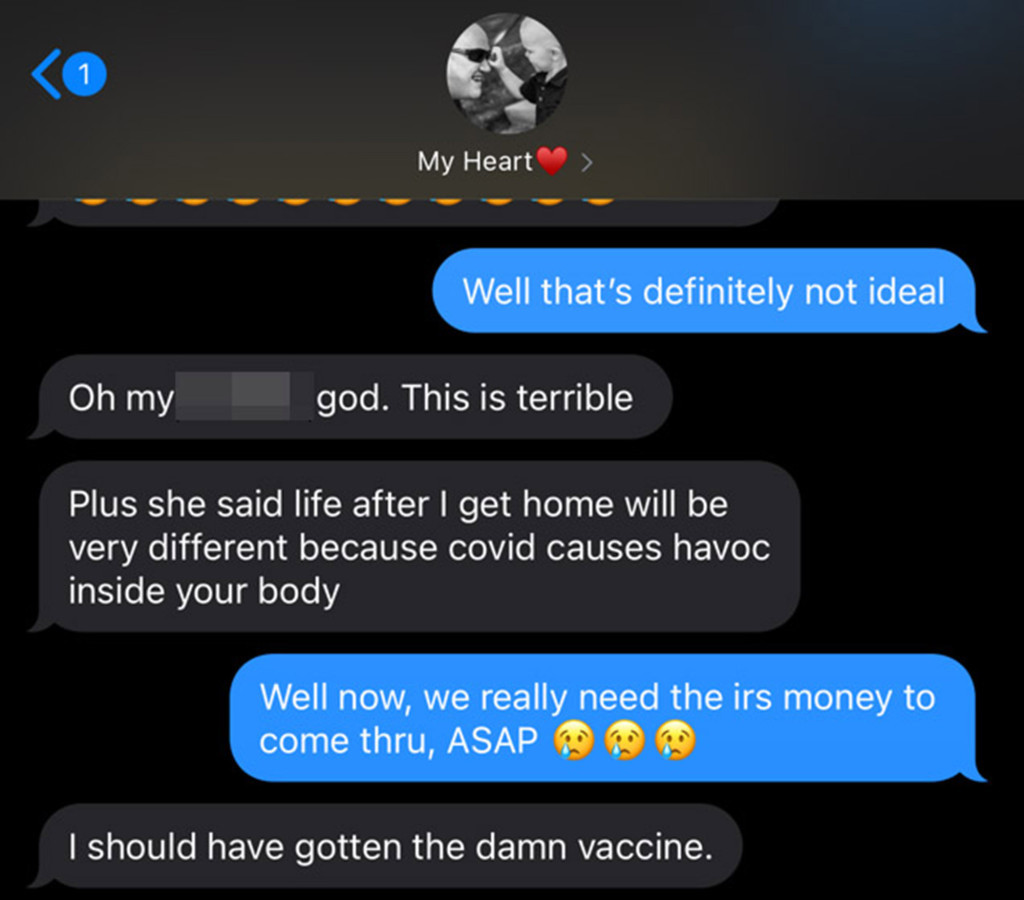 Freedy died at the hospital last Thursday, July 29, with du Preez by his side.

“I was at the hospital visiting Mike and telling him all about our kids’ day and how everyone was pulling for him,” du Preez posted on a GoFundMe page. “His numbers crashed and they were not able to bring them back up.

“The love of my life, my rock, my everything. The father to my babies, is no longer with us. I don’t know what to do.”