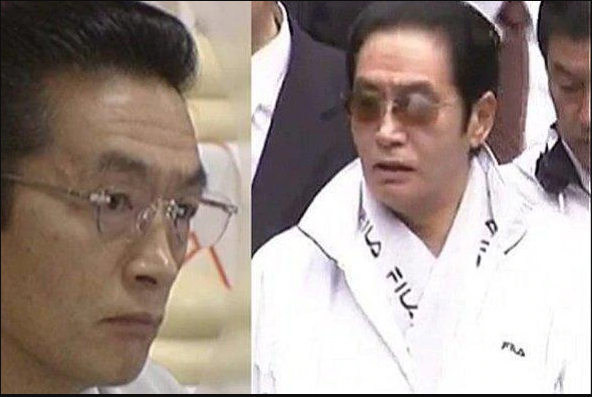 A senior member of the Japanese Yakuza criminal syndicate has been sentenced to death by hanging.

A court in Fukuoka found Satoru Nomura, 74, the head of the Kudo-kai in Kita-Kyushu, Fukuoka Prefecture, had ordered four assaults, one of which resulted in death. Nomura denied any involvement.

Nomura reportedly threatened the judge saying, “I asked for a fair decision but this is not fair at all. You will regret this for the rest of your life.”

The Japanese don plans to appeal against the sentence. 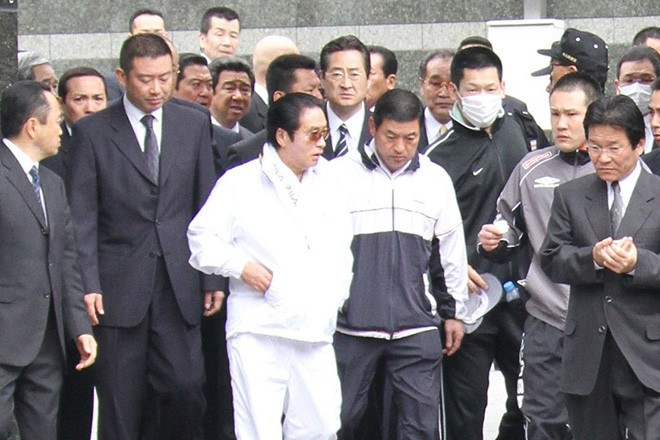 The court ruling said Nomura and Tanoue, “conspired to carry out four attacks”. Nomura, “gave an order in the murder case and the other three crimes were carried out under a chain-in-command structure”.

Those who carried out the attacks have already been convicted, local reports said.

“The fourth took place in 2014, in which a male dentist, who happened to be a relative of the former fishery cooperative leader, was stabbed in Kita-Kyushu.”

The prosecutors argued Nomura, “deserved the harshest sentence because none of the victims in the four incidents had connections to rival gangs”. They said: “Ordinary citizens became a target in all of the incidents, repeatedly posing a direct threat to society.

“These incidents were unprecedented in the extremely egregious nature of the crimes carried out by organised gangs.”

The defence, however, argued Nomura, “had no motivation to attack,” in any of the four cases and he told the court: “I am innocent.”

Yakuza membership is not illegal in Japan and Yakuza-owned businesses and gang headquarters are often clearly marked.