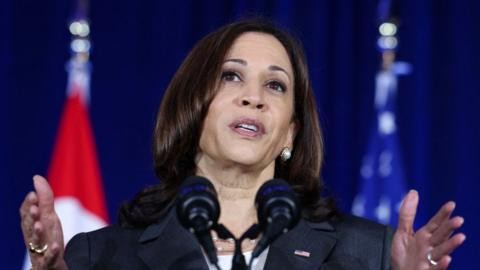 US Vice President, Kamala Harris has blasted China during a speech made in Singapore on the first leg of a South East Asian tour, her very first trip to Asia since becoming VP.

Harris accused China of coercing and intimidating other countries in the South China Sea, which has been a regional flashpoint for years.

Ms Harris criticised China’s claims “to the vast majority of the South China Sea,” which she said were based on “intimidation and coercion”

“These unlawful claims have been rejected by the 2016 arbitral tribunal decision and Beijing’s actions continue to undermine the rules-based order and threaten the sovereignty of nations,” she said.

Harris was talking about a landmark legal victory the Philippines won over China, concerning territorial incursions in the South China sea in 2012.

Since 2012, and despite the tribunal ruling, there has been a constant Chinese Coastguard presence there -with Filipino fishermen reporting harassment by the Chinese authorities. 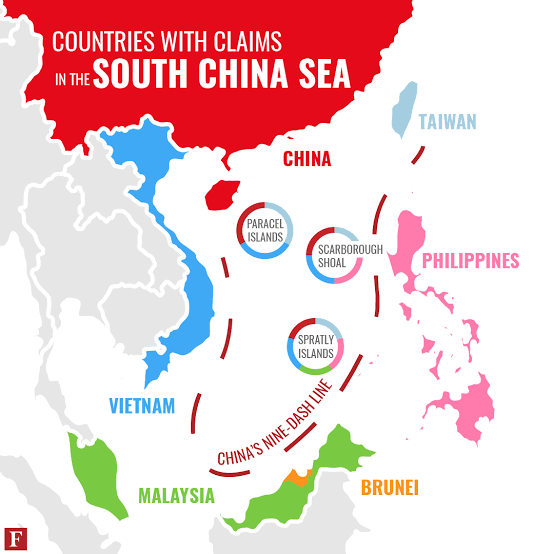 In recent years, China has been increasingly assertive, rapidly building up its military presence to back up those claims.

She said the US would “stand with our allies in the face of threats”.

Harris’ trip is seen as an attempt to reaffirm US commitment to the region.

Harris’ speech which touched on a number of other issues, also mentioned the US pull-out from Afghanistan, where she insisted the the decision was “courageous and right”.

When questioned over the US’ rushed exit from Afghanistan, which is due to happen by 31 August, Harris did not go into detail on the issue.

She only said the US had “achieved what we had gone there to do”, and adding that they were now “laser focused” on evacuating Afghans who had worked with US troops