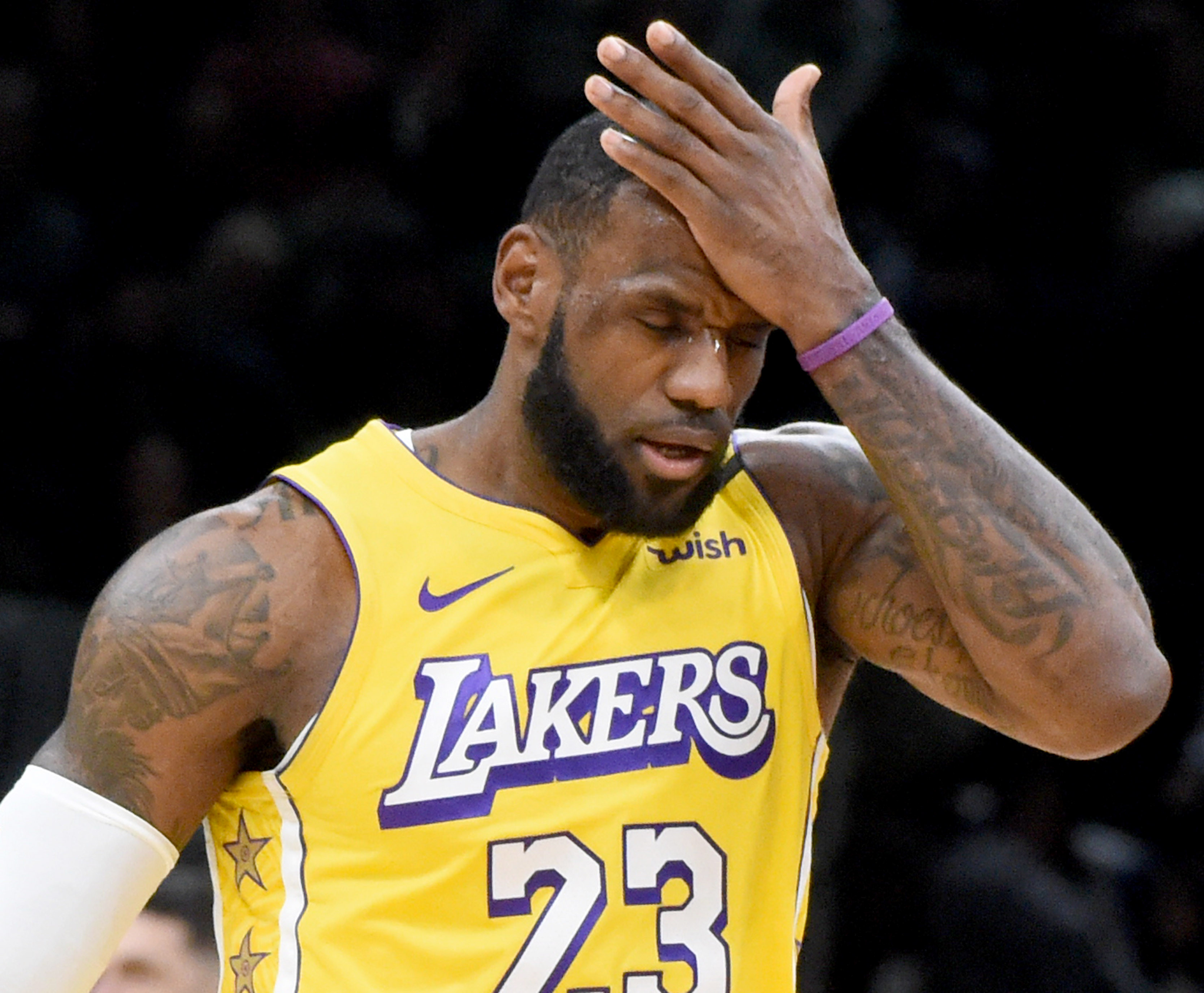 NBA star, LeBron James has reacted over an ESPN poll which left him out without a single vote for the current best player in the NBA.

The poll, which collated the views of anonymous NBA scouts and executives, resulted in a split vote between Giannis Antetokounmpo and Kevin Durant, who both received five nominations each.

LeBron, who clearly wasn’t happy with the poll, took to Twitter on Thursday, August 19, to thank his doubters for giving him some added motivation. 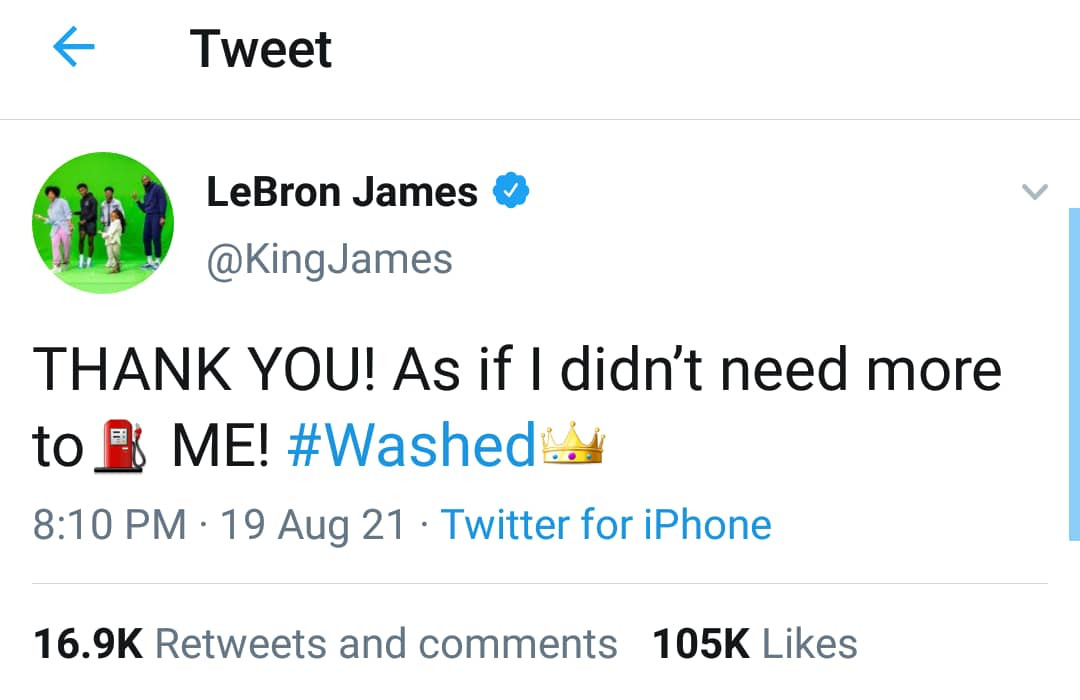