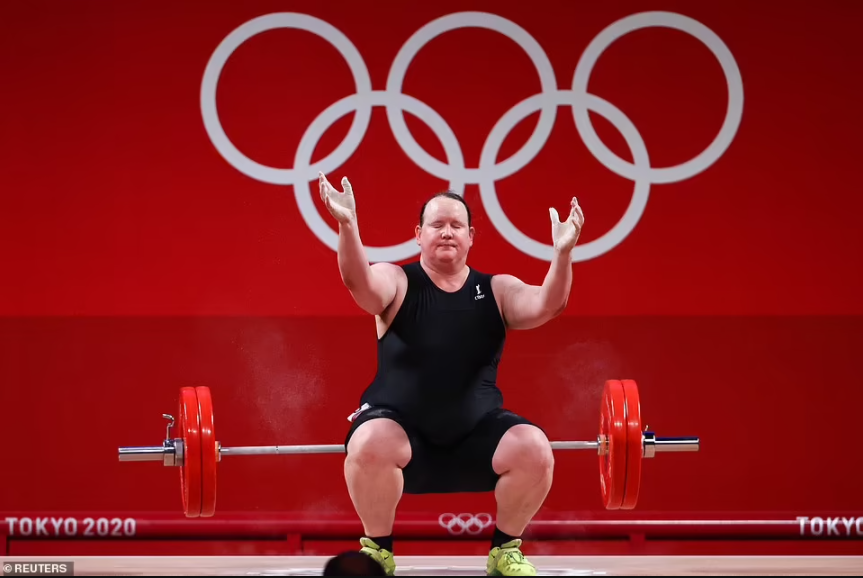 New Zealand’s Laurel Hubbard has made Olympic history as the first openly transgender woman to compete in the Games.

The 43-year-old, who transitioned in 2012, was competing in the 87kg+ category but failed to record a single valid ‘snatch’ lift in Tokyo. She crashed out of the Olympics today after making history as the first trans woman to compete in a solo event.

She overbalanced on her opening weight of 120kg, taking the bar behind her shoulders. Hubbard’s second effort of 125kg was ruled invalid on a majority decision by the referees. The third attempt was almost a repeat of the first, ruling Hubbard out of medal contention. 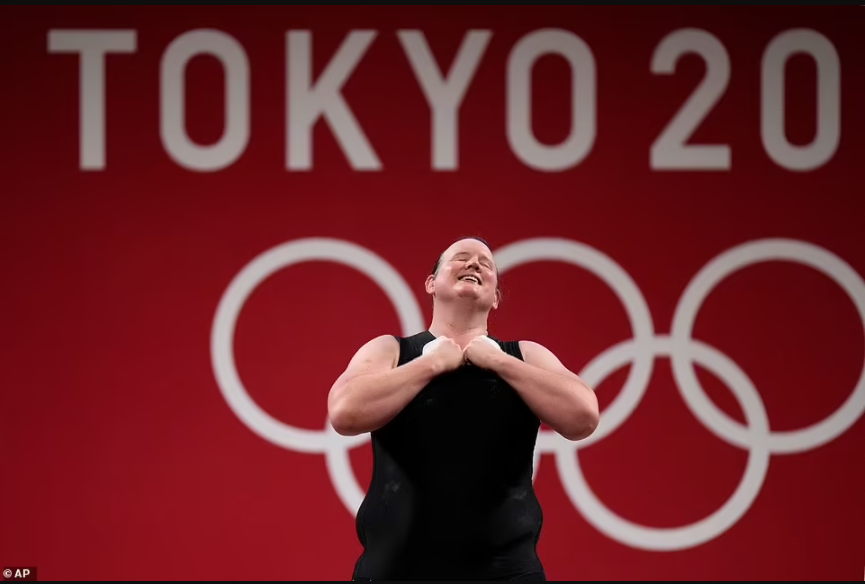 The milestone comes 18 years after the International Olympic Committee first created a policy to allow transgender athletes to participate. Rather than focus on her performance in the +87 kg competition – which finished early when she was not able to register a snatch – Hubbard thanked the Japanese hosts of these Games and the sports organizations who supported her.

‘I’m not entirely unaware of the controversy which surrounds my participation at these Games,’ Hubbard said.

‘And as such, I would particularly like to thank the IOC, for I think really affirming its commitment to the principles of Olympism and establishing that sport is something for all people, that it is inclusive and is accessible.’