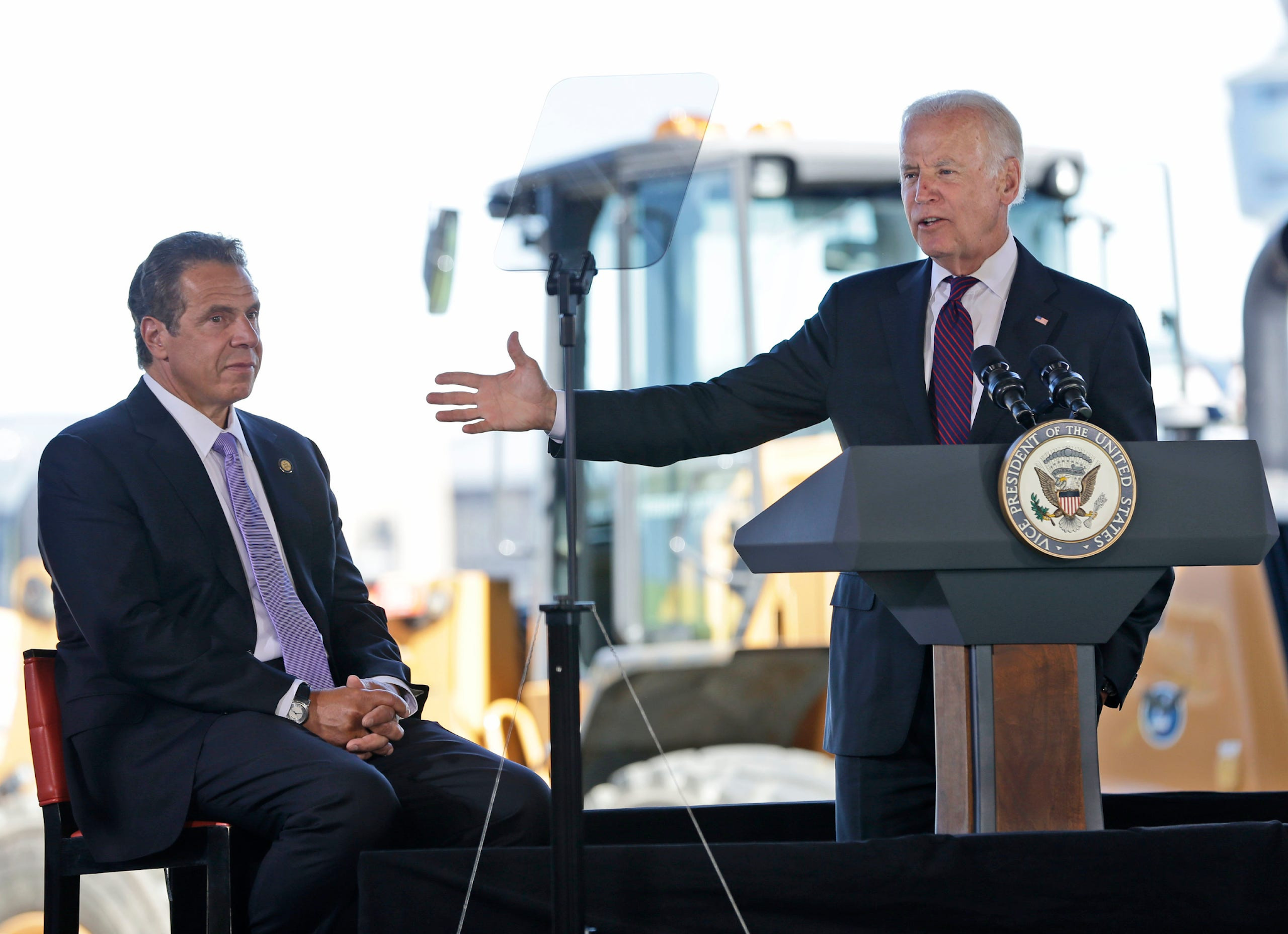 “He should resign,” Biden told reporters at the White House.

Asked whether Cuomo should be removed from office if he refuses to resign, Biden said, “I understand the state legislature may decide to impeach, I do not know that for a fact.”

Shortly after Biden’s response, New York State House Speaker Carl Heastie, a Democrat, announced that the chamber would seek to quickly conclude its impeachment inquiry into the governor.

The bombshell report released by New York Attorney General Letitia James’s office provided corroborated accounts of alleged harassment by Cuomo that included unwanted groping, kissing, hugging, and inappropriate comments, including claims from one executive assistant who says Cuomo reached under her blouse and grabbed her breast.

She said the investigation also found that the Democratic governor had retaliated against at least one former employee for complaining about his actions.

At a news conference in Albany, Cuomo denied any wrongdoing, declaring, “I never touched anyone inappropriately.”

“That is just not who I am, and that’s not who I have ever been,” he added.