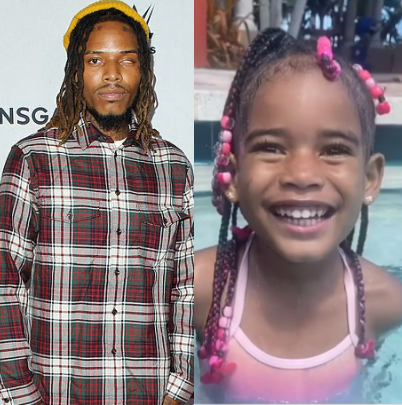 The sad news was shared on Sunday, August 1, by Lauren’s mother Turquoise Miami, but she did not state a cause of death. 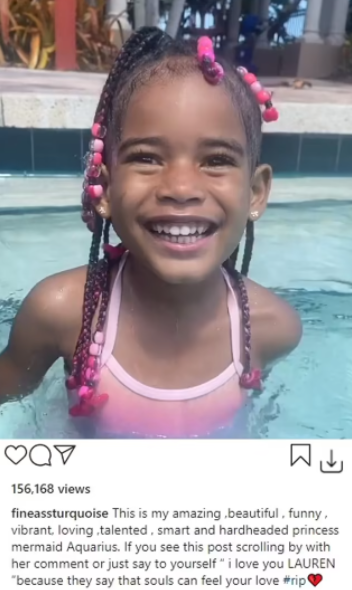 Fetty Wap also seemed to acknowledge his daughter’s death after his performance on Sunday August 1, in Miami.

After performing at Miami’s Rolling Loud festival he posted on his story: “LoLo daddy did that s**t for you last night baby girl.”

Turquoise had said in the past that Fetty did not help her with Lauren.

She had written on Instagram at the time: “Y’all I’m finna book this flight so I can personally ask this n**** when he plans to pay child support or get his daughter cause it’s been two years and I’m curious.

Leandra said she began considering divorcing Fetty Wap from the first week they got married, due to claims of cheating and abuse (read here).