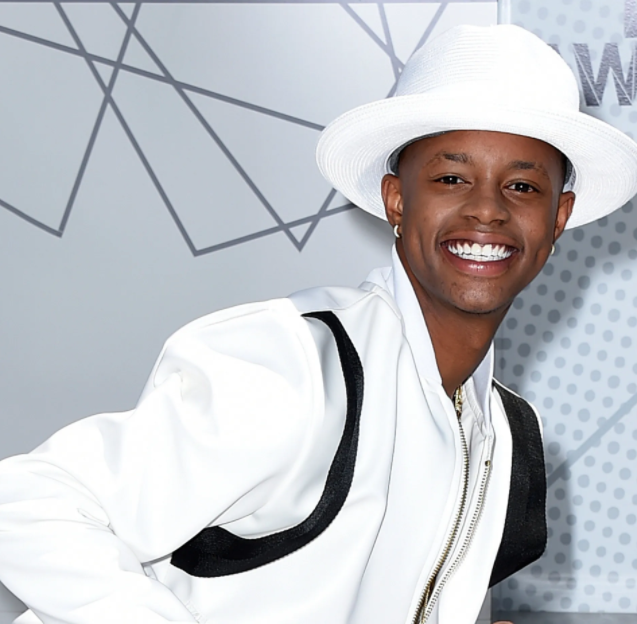 “Watch Me” rapper, Silento, has been indicted on four charges by a Georgia grand jury in connection with the shooting death of his cousin earlier this year.

According to new legal documents, Silento, born Ricky Lamar Hawk, was charged with malice murder, felony murder, aggravated assault and possession of a firearm during the commission of a felony.

The Atlanta MC, 23, was arrested in February for the murder of his 34-year-old cousin, Frederick Rooks. On Jan. 21, police responded to a 3:30 a.m. call regarding shots fired and found Rooks dead at the scene with multiple gunshot wounds, according to the Atlanta Journal-Constitution.

Silento was also arrested last August for assault with a deadly weapon after being accused of walking into an unlocked stranger’s home in the Valley Village area of Los Angeles and swinging a hatchet at the two people inside before one of them disarmed him. A day prior to that arrest, he was held on domestic violence charges at a home in Santa Ana, California. In October, he was arrested for allegedly driving 143 mph in DeKalb County.