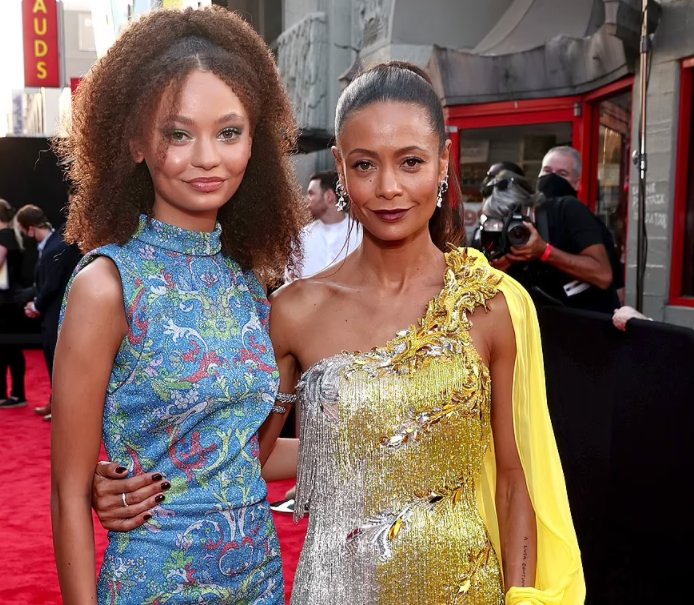 Thandiwe Newton walked the red carpet at the Hollywood premiere of her new movie Reminiscence with her 16-year-old lookalike daughter, Nico Parker, at her side.

The mother and daughter, both actresses, were affectionate with each other as they posed for photos on the red carpet on Tuesday evening, August 17. 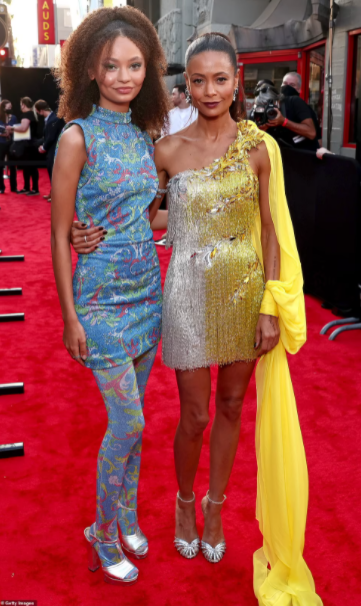 Thandiwe, 48, shares Nico with writer, director and producer Ol Parker who she married in 1998.

Nico is already following in her mother’s footsteps. The teen landed her first Hollywood film role at the age of 14 in Tim Burton’s live action remake of Dumbo, released in 2019.

She appeared in HBO’s miniseries The Third Day with Jude Law last year and has been cast in HBO’s adaptation of The Last of Us.

See more photos of the pair below. 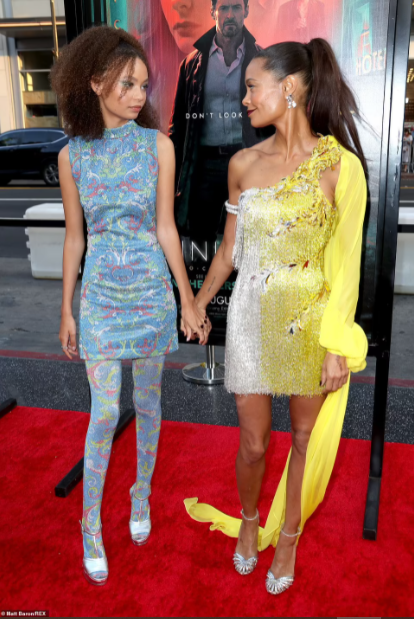 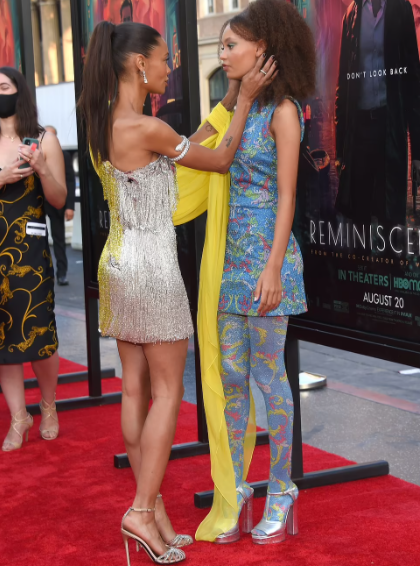 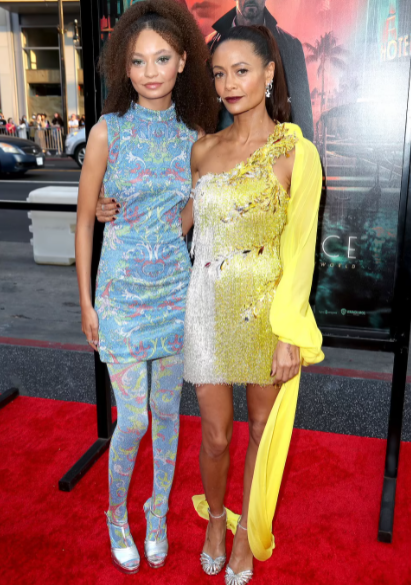 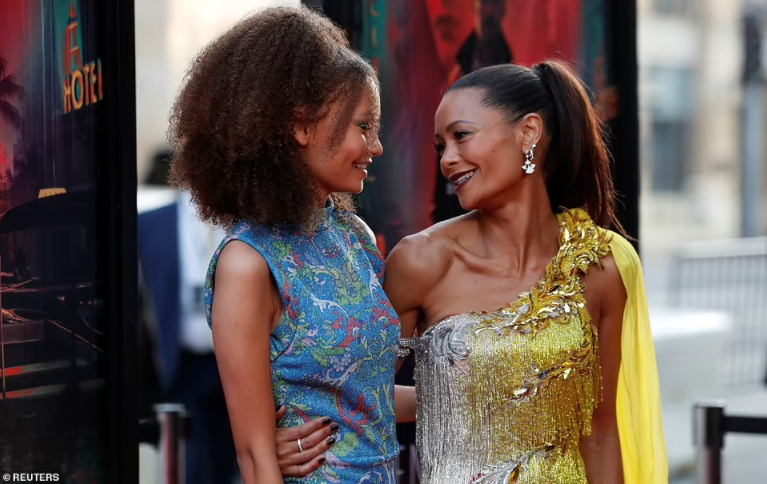 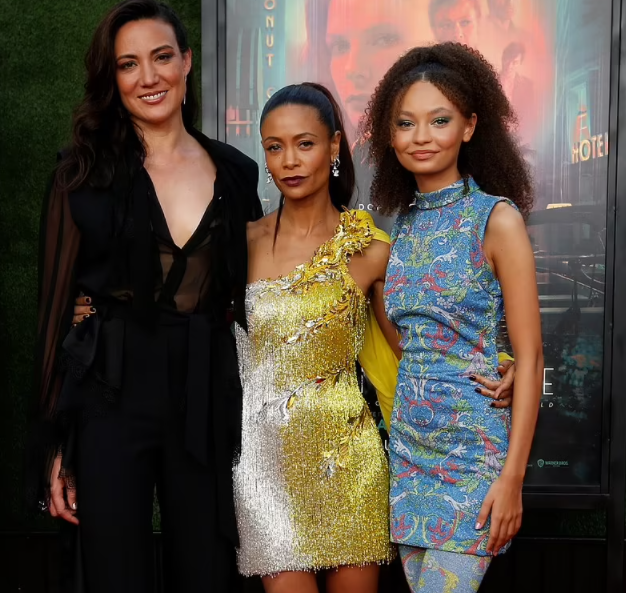