Emmanuel's Blog
Home Blog UK and US to send 3600 troops to Afghanistan as Taliban advances... 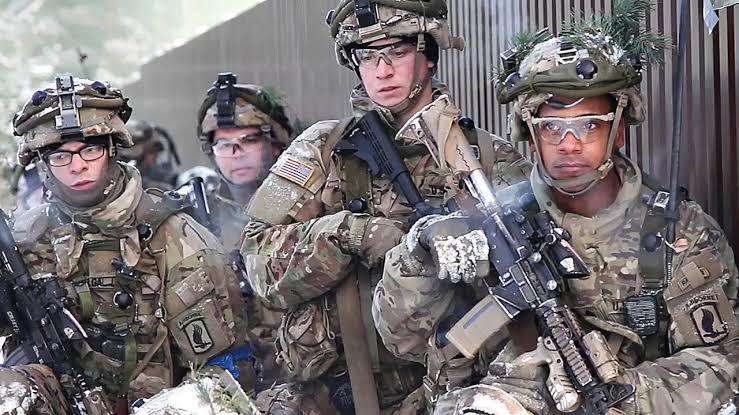 The US and UK have announced plans to send 3600 troops as reinforcements to Kabul, the capital of Afghanistan to help evacuate their diplomats, soldiers and citizens as well as thousands of Afghans who have worked with them, as the Taliban advance towards the capital. 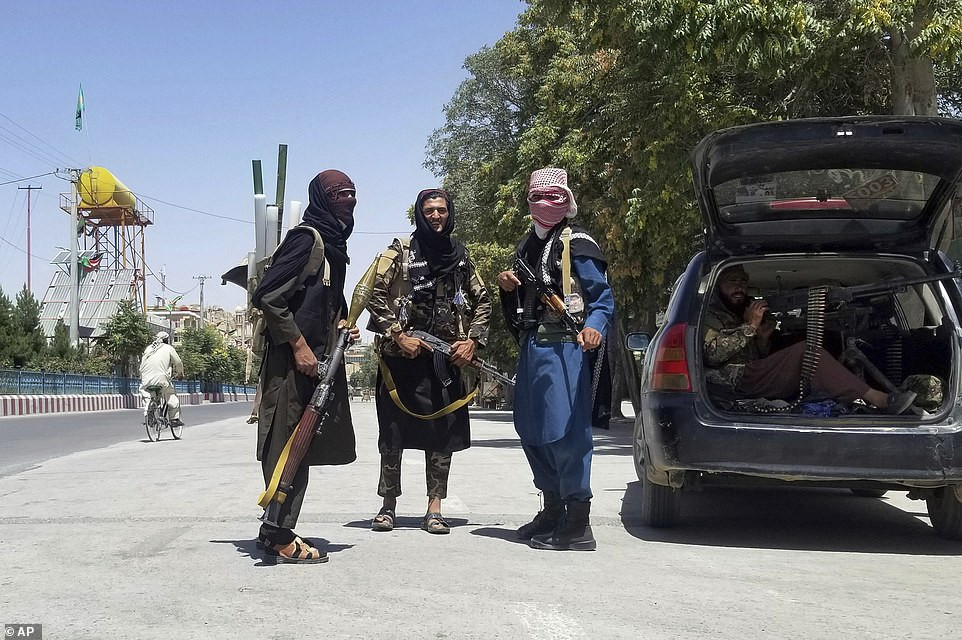 On Thursday night, August 12, the Pentagon announced it would send three battalions, about 3,000 soldiers, to Kabul’s international airport within 24 to 48 hours of the announcement . 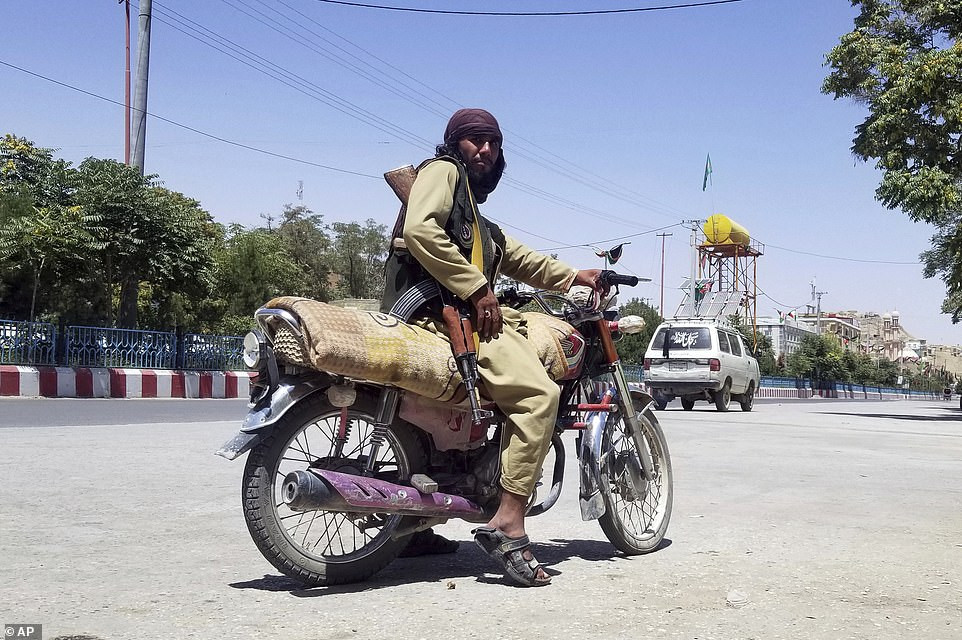 The defence department spokesman, John Kirby, said the reinforcements would help the “safe and orderly reduction” of numbers of US nationals and Afghans who worked with the Americans and consequently had been granted special immigrant visas.

“We have been watching very closely with concern the security situation on the ground – and far better to be prudent about it and be responsible and watching the trends to make the best decisions you can for safety and security of our people than to wait until it’s too late,” Kirby said. 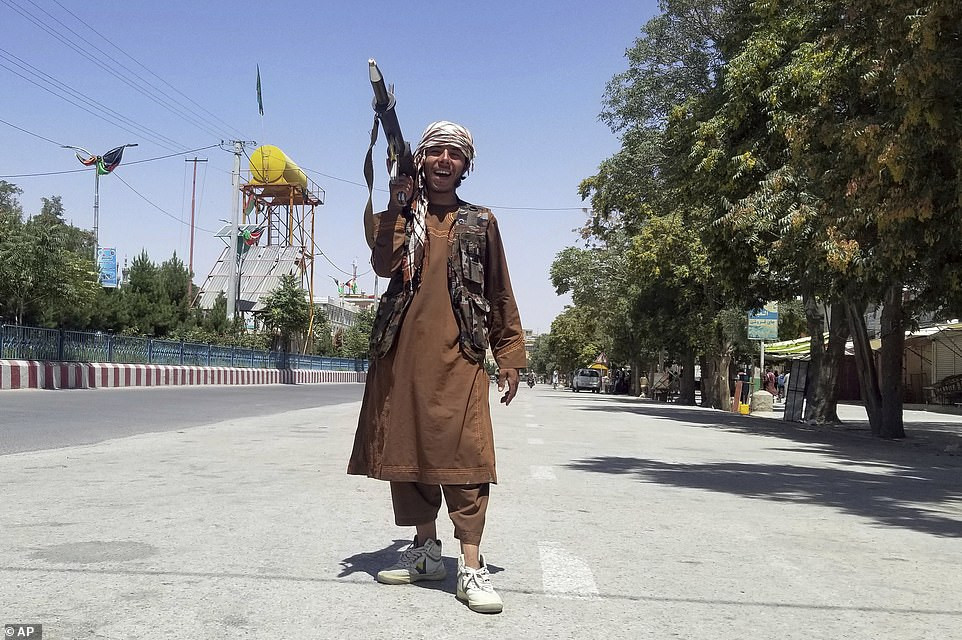 Also, the UK said it would send 600 troops, as defence secretary, Ben Wallace, said Britain was relocating its embassy from the outskirts of the secure Green Zone to a potentially safer location closer to the centre of the capital. 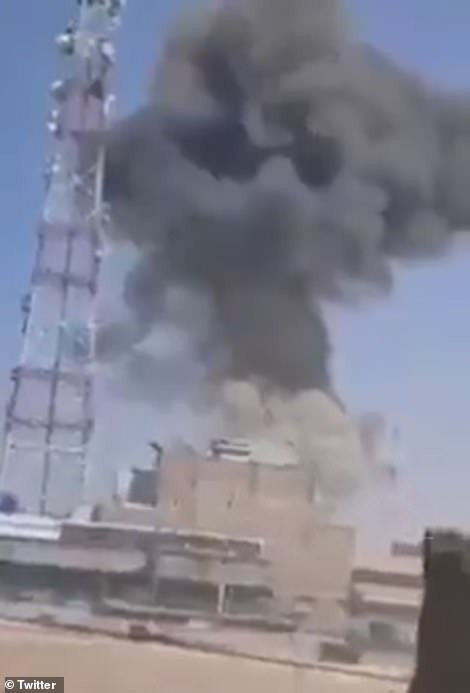 All these comes amid fears over the Taliban’s ravaging advance across the country.

Also, Germany put out a tweet on Thursday urging all its citizens to leave the country as fast as possible on commercial flights.

The frantic military moves comes as Taliban fighters captured Afghanistan’s second and third largest cities on Thursday. The seizure of Kandahar and Herat marked the biggest prizes yet for the Taliban, who have now taken 12 of the country’s 34 provincial capitals. 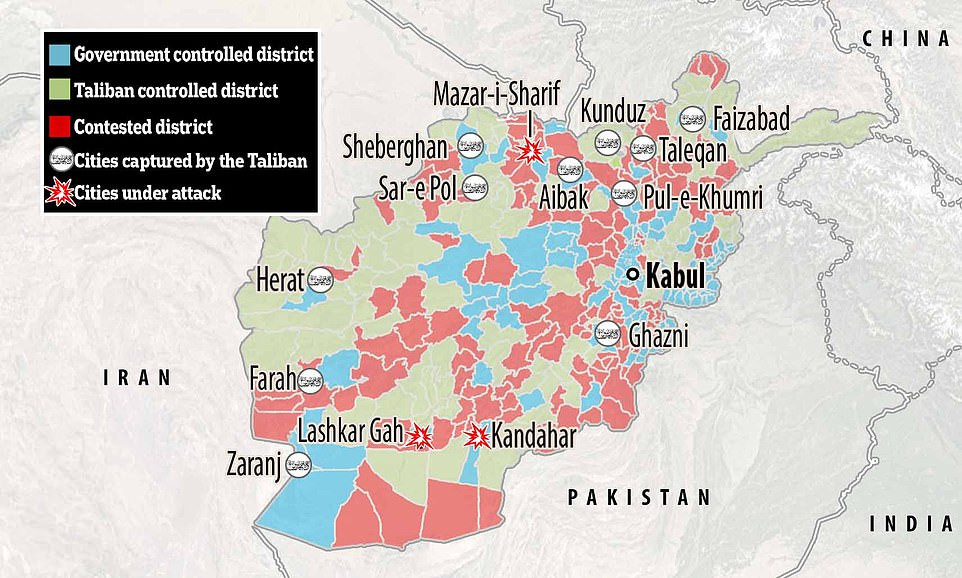 The group has now established a bridgehead within 95 miles (150km) of Kabul and its rapid advances leave the capital isolated from the rest of the country.

At the same time as deploying three battalions to Kabul, the Pentagon is sending a thousand troops to Qatar to help the processing of interpreters and other former Afghan staff who have been granted special visas. Up to 4,000 additional US troops will be put on standby in Kuwait.

The state department spokesman, Ned Price, said that the US embassy would be reduced to a core staff. Some of the embassy’s functions will be relocated to the airport. But Price insisted: “What this is not – this is not abandonment. This is not an evacuation. This is not the wholesale withdrawal.”

The sudden, urgent deployments of troops to help evacuate their own people, is a stark message to the Afghans that foreign governments believe Kabul’s fall to the Taliban is imminent.

The Taliban want to declare Afghanistan an Islamic emirate but the Afghan government have kicked against such plans. Following the Taliban advance, the Afghan Government has offered a power sharing formula to the Taliban in exchange for a ceasefire, but it’s very hard to see the Taliban accepting such offer when they see that Kabul is within their sights.

In the face of the Taliban advance the British government has urges the group to acknowledge that if they want international recognition they will need to win the support of the Afghan population, something they know a purely military assault by the Taliban will not achieve.

The US joined by the UK and other NATO Forces launched a war against Afghanistan in 2001 following the World Trade center bombing by Al Qaeda.