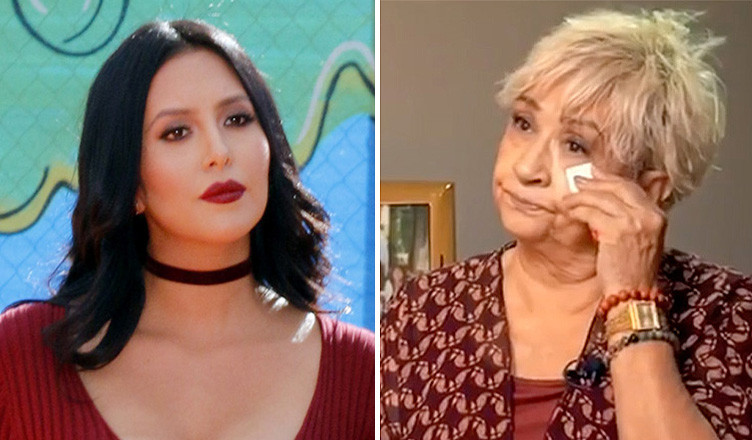 Vanessa Bryant, the widow of late NBA star Kobe Bryant, has settled the lawsuit filed against her by her mother, Sofia Laine.

Laine claimed Bryant owed her $200,000 and kicked her out of the home Kobe bought for her. Bryant disputed Laine’s claim that she worked as a nanny for them for almost 20 years.

The terms of the settlement were not disclosed, TMZ reports.

Back in September 2020, Laine gave a tearful interview to Univision’s El Gorda y La Flaca, claiming Bryant kicked her out of the house after Kobe’s death in January 2020. “She told me, ‘I need you to get out of this house.’ She also told me that she wanted her car and she wants it now,” Laine claimed in the show. 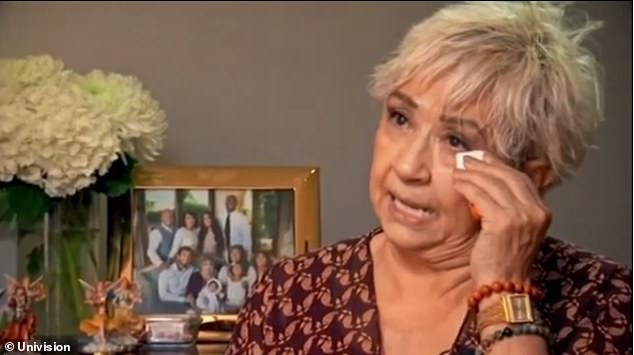 Two months after that interview, Laine filed a lawsuit against Bryant. She claimed she worked unpaid as a “longtime personal assistant and nanny” for Bryant and Kobe, adding that the Los Angeles Lakers star “promised to take care of” his mother-in-law for the “rest of her life,” according to documents obtained by PEOPLE.

“Vanessa Bryant did not intend to honor any of the Bryants’ representations, agreements, and promises at any stage.” Laine claimed she was owed $200,000, based on a rate of $96 an hour.

In response to the lawsuit, Bryant accused her mother of “continuing to try and find ways to extort a financial windfall from our family.” She said her mother was “never” her or Kobe’s personal assistant and nanny.

“I have always been a stay-at-home mother and my husband and I were our daughters’ full-time caregivers,” Bryant said in a statement in December.

“For nearly two decades, we arranged for my mother to live in our nearby properties, at no cost to her because she had claimed that she didn’t have any money to buy her own home after her divorce,” Bryant told PEOPLE in a statement.

“My husband and I felt it was best for her not to live in our home. She watched our girls from time to time, just like most grandparents do. She did not take care of business issues or expenses.” Bryant added that her mother “only occasionally babysat” her and Kobe’s older daughters.

“Her claims are obviously false but I still tried, repeatedly, to work things out with my mother,” Vanessa continued. “Contrary to what she’s saying, I haven’t left my children’s side since the accident except to visit the cemetery to make arrangements.”

Kobe, 41, his 13-year-old daughter Gianna, and seven others died in a helicopter crash in California on Jan. 26, 2020. Bryant also has three other children from her marriage to Kobe, Natalia, 18; Bianka, 4; and Capri, 2.