Emmanuel's Blog
Home Blog Your skin looks like snake skin but you’re trying to drag me... 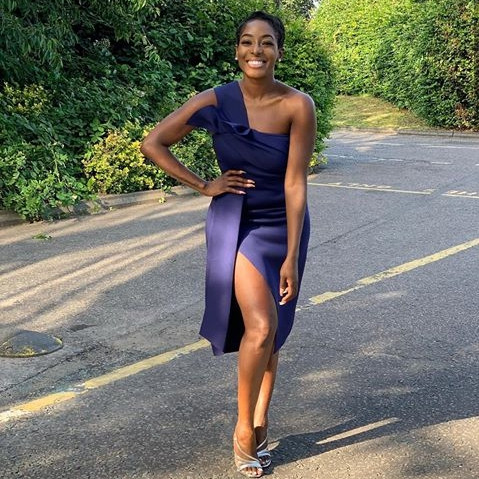 Actress Dorcas Fapson has fired back at a troll who reportedly tried shaming her over her belly fat.

According to the actress, the troll talking about her belly fat has a snake-like skin and rashes and should take care of it instead. 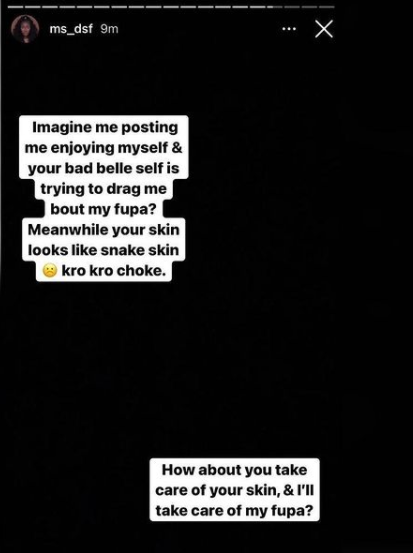 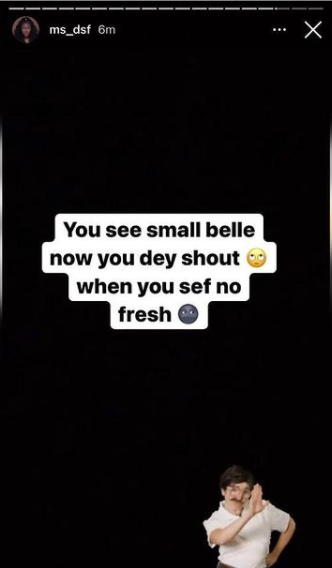 Dorcas Fapson went on to praise her friend and colleague, Timini Egbuson for his skin while asking why it’s hard for some men to do same. 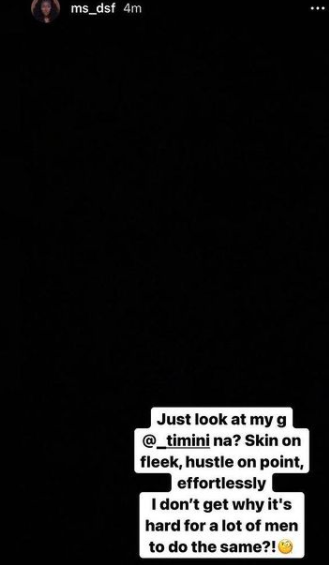 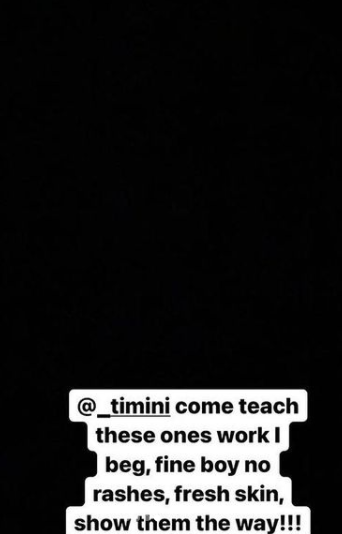