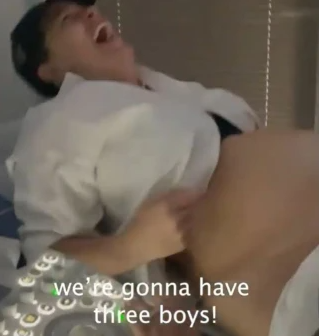 Ashley Graham has discovered that she is pregnant with twins.

The 33-year-old model previously announced she was expecting another baby with husband Justin Ervin, with the couple already parents to 19-month-old son Isaac Menelik.

However, when Ashley and her husband visited the hospital for an ultrasound scan, she noticed two tiny figures on the screen. 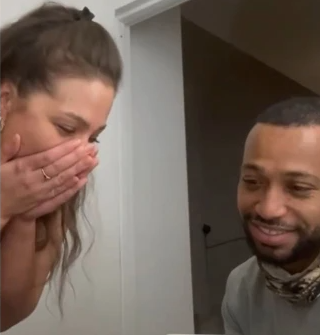 “Is that twins?” she asked the nurse who confirmed the couple is expecting two boys.

“We’re gonna have three boys?” Ashley laughed while an equally stunned Justin replied: “You are kidding me!”