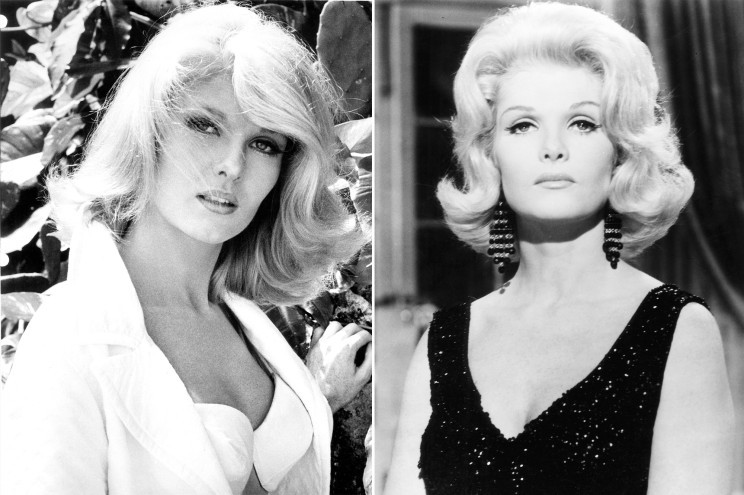 ‘Batman’ and ‘In Like Flint’ star, Jean Hale Coleman has passed on at the age of 82.

Jean who tussled between James Coburn’s character in the spy spoof In Like Flint and portrayed the hatcheck-girl accomplice of David Wayne’s Mad Hatter on TV’s Batman, died of natural causes on August 3. Her family announced her death on Monday September 27. 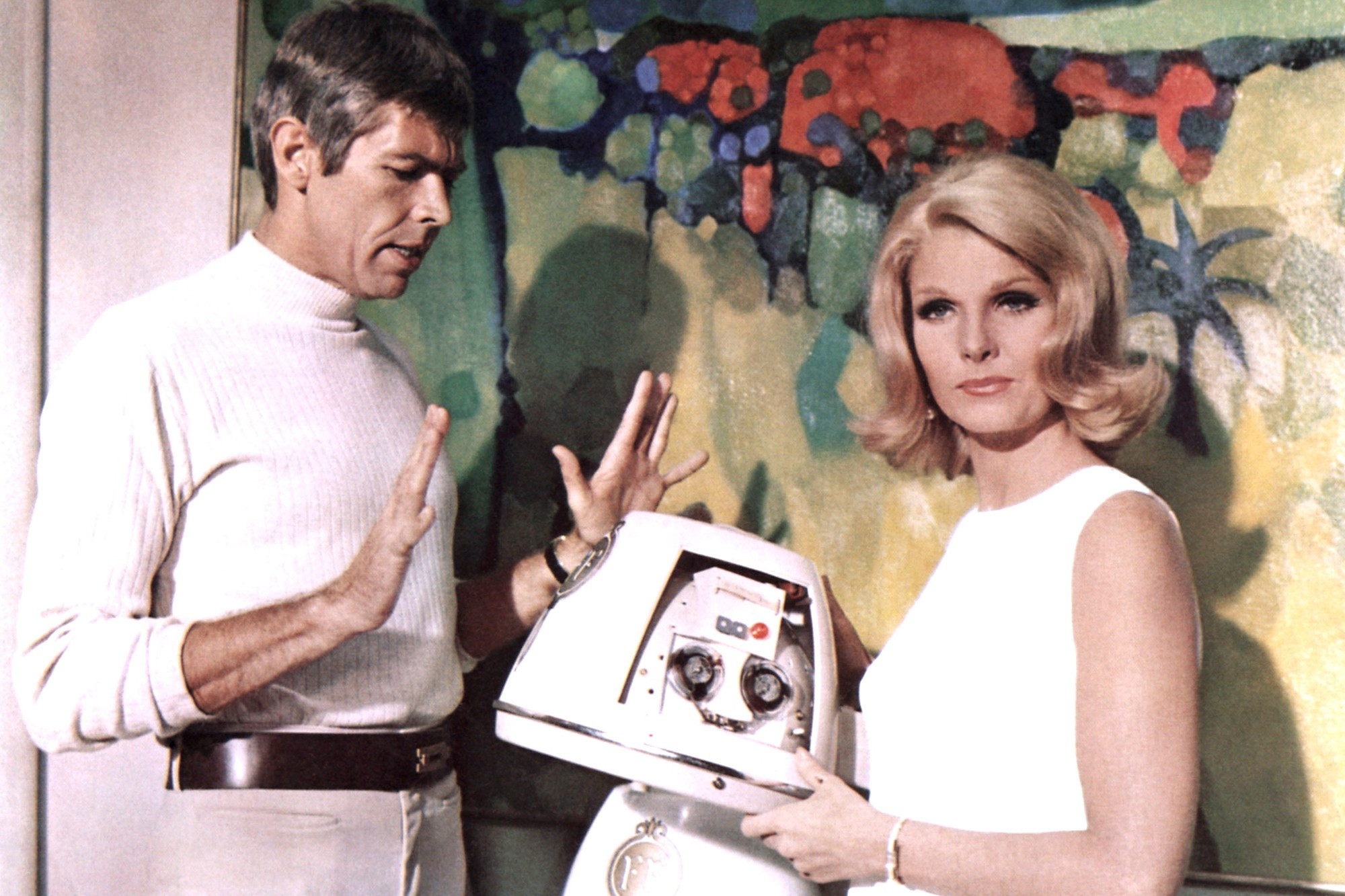 The late actress was married to actor Dabney Coleman, with whom she had three children; Quincy, Randy and Kelly from 1961 until their 1984 divorce.

Jean started her Hollywood career as a model, but in the early ’60s, she was spotted by actress Sandra Dee’s agent Len Luskin while she strolled down NYC’s Fifth Avenue. She then signed a contract with 20th Century Fox and made her screen debut in the 1963 film “Violent Midnight.” 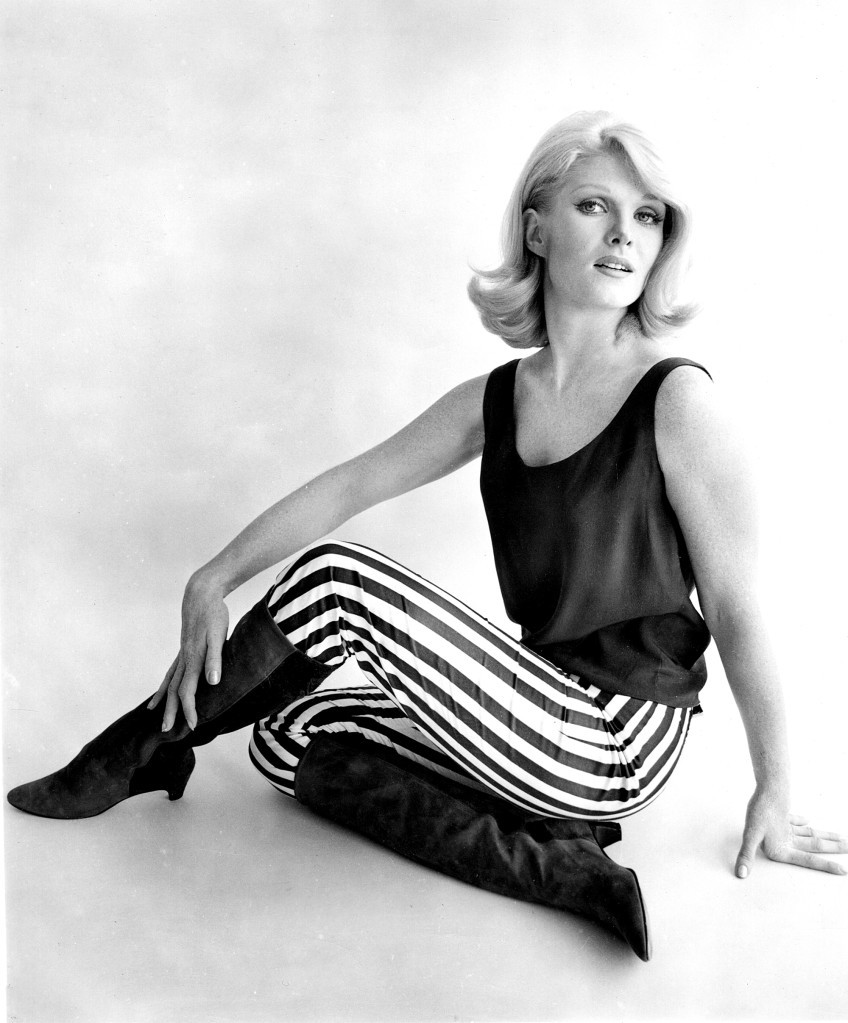 Before acting, Hale attended the University of Utah and earned a degree in ballet before also attending Skidmore College in Saratoga Springs, New York for a period. After she completed her studies, she modeled for the Conover Agency and the Huntington Hartford Agency.

She appeared in other productions such as 1964’s “Taggart” and 1967’s “The St. Valentine’s Day Massacre.” On television, she made guest appearances on series including “Perry Mason,” “The Alfred Hitchcock Hour,” “Bonanza,” “The Fugitive” and “Hawaii Five-O.”