Emmanuel's Blog
Home Blog Christian model claims she and her husband have “threesomes with god” and... 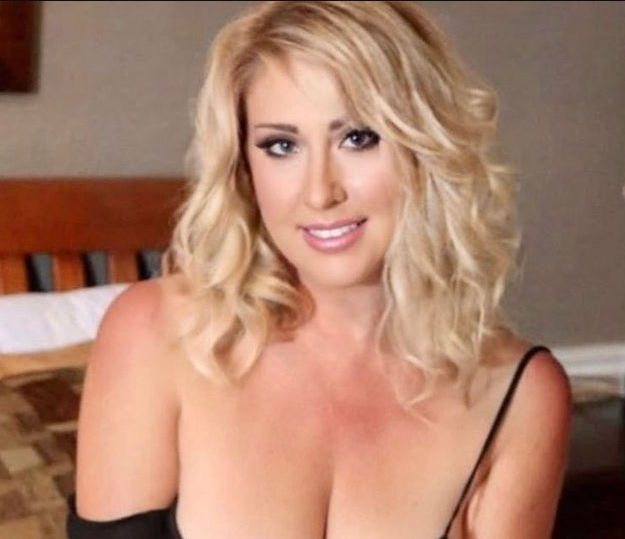 A Christian model and mum-of-two has claimed that she and her husband have “threesomes” with “god” and that it’s the “best sex” of her life.

Nita Marie, 45, from Colorado, US, who once sparked controversy by claiming “god tells her to strip off”, said she and her husband like to “invite” god into bed with them at least “twice a week”.

She admits that god doesn’t show up in physical form but she can feel his presence while they make love. 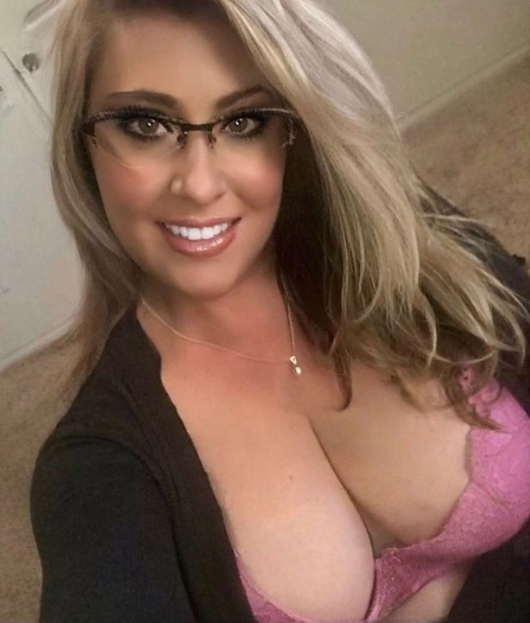 She also stated that asking god to get involved in her sex life has made a huge difference to it, which is now “the best it’s ever been”.

According to DailyStar, the model said: “When you invite god to be a part of sex you change the act from something purely physical to something sacred and spiritual.

“I’ve been asking Him to join me and my husband since the very first time we made love.

“There is nothing more fulfilling or satisfying than when you experience God’s love for you while pleasuring your partner.”

Discussing her “spiritual threesomes”, Nota explained that she sends a prayer and then feels God getting involved while they get freaky.

Nita said: “I say a prayer in my head or out loud, it makes no difference. 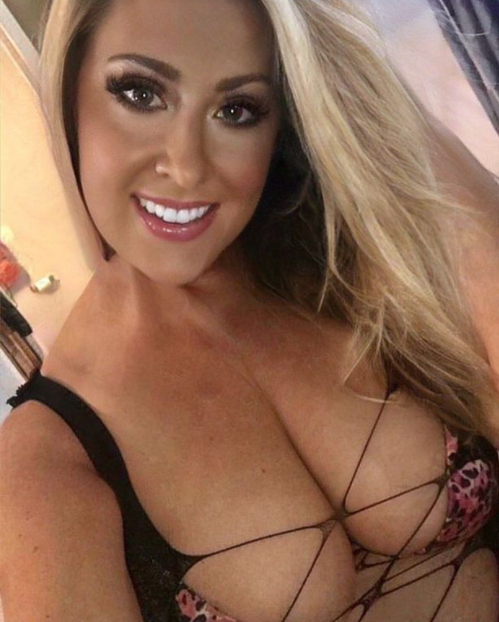 “My husband doesn’t always know when I ask god to be a part of our lovemaking – he would never mind though.”

She continued: “The best way to explain what it’s like experiencing God while having sex is a feeling of pure love and fulfilment.

“Sometimes I set an intention for something I want to manifest into my life before I have sex and by asking god to be present, it means you’re more likely to be able to manifest that dream into reality.”

The mum-of-two, who shares sexy content with her one million Instagram followers, also claims that asking god to be a part of her sex life has improved her orgasms.

She added: “Whenever I feel him with us it’s always the best sex, so intense and full of passion and love.

“I don’t ask God to join me and my husband every time we have sex but at least twice a week.

“Everyone should try inviting God into their lovemaking at least once, you’ll be opening yourself up to experiencing heaven.”

Previously, Nita Marie sparked controversy by claiming “god tells her to strip off”.

She said: “I asked God if I should continue stripping off and the answer was always yes.”