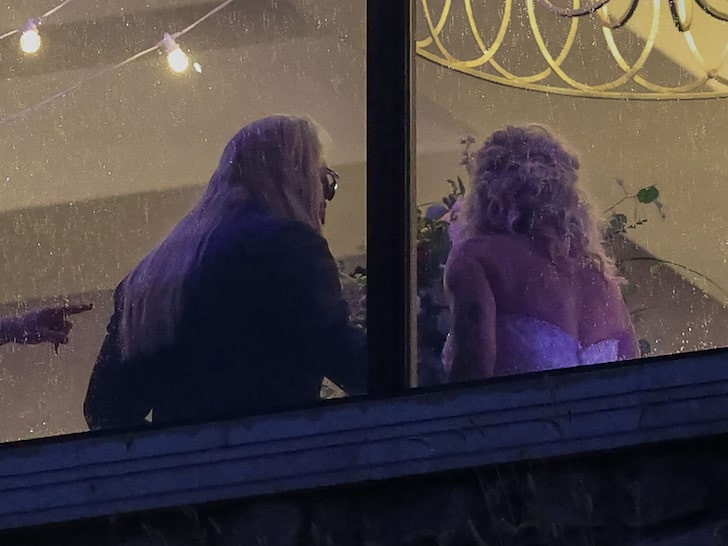 While Dog was previously married to Beth Chapman for 13 years, up until her death due to cancer in June 2019, Francie’s husband, Bob, died of cancer just six months before Beth. 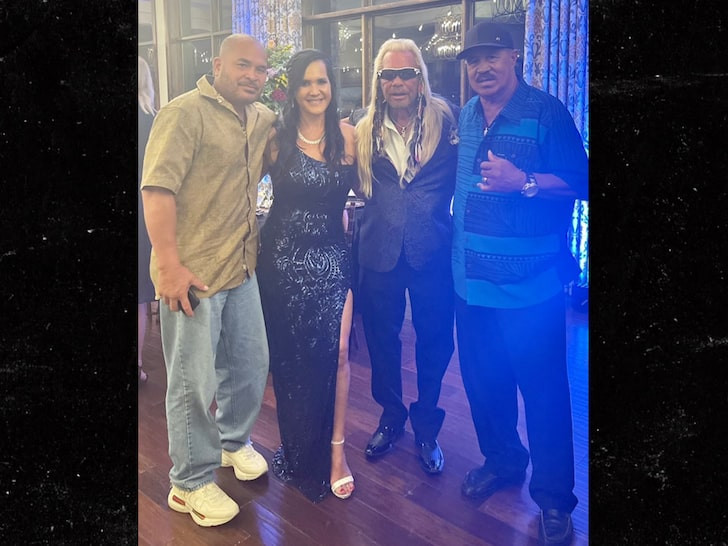 The two bonded over their tragic losses, and although 68-year-old Dog previously told Entertainment Tonight back in September 2019 that he would never marry again and that Beth used to joke she would haunt him if another woman ever took her place, he proposed to Francie in May 2020.

The wedding comes on the heels of a public rift between Dog and his daughter Bonnie, 22, who in August shared a lengthy statement accusing him of racism and homophobia, and of cheating on her mother, Beth. She and her half-sister Cecily also revealed they were not invited to Dog and Frane’s wedding (Cecily, 28, is Beth’s daughter with her first husband Keith Barmore).

Dog denied Bonnie’s allegations in a statement to PEOPLE at that time, saying;

“Despite the sadness we feel at this rift in our family, Francie and I are looking forward to celebrating our wedding next week with the rest of our family and close friends.” 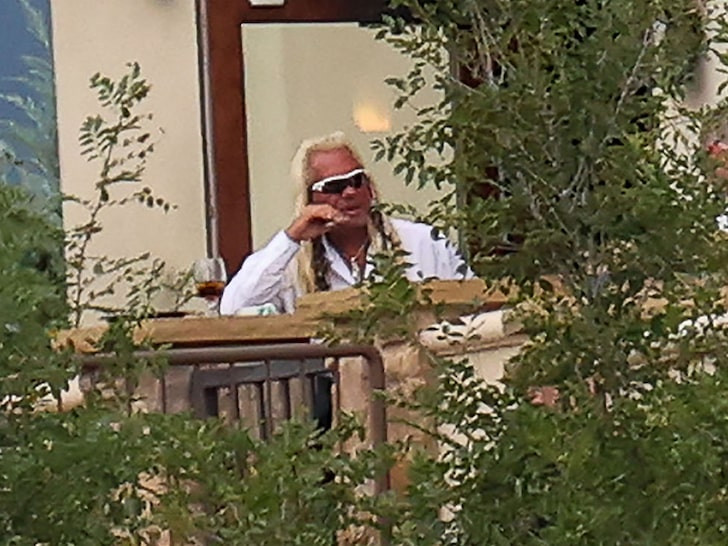 TMZ which obtained photos and videos from the wedding, reported that it took place in Colorado Springs at an estate called The Pinery At The Hill. Dog seemed relaxed, at one point, stepping outside to smoke a cigarette and have a glass of wine while the party went on around him.