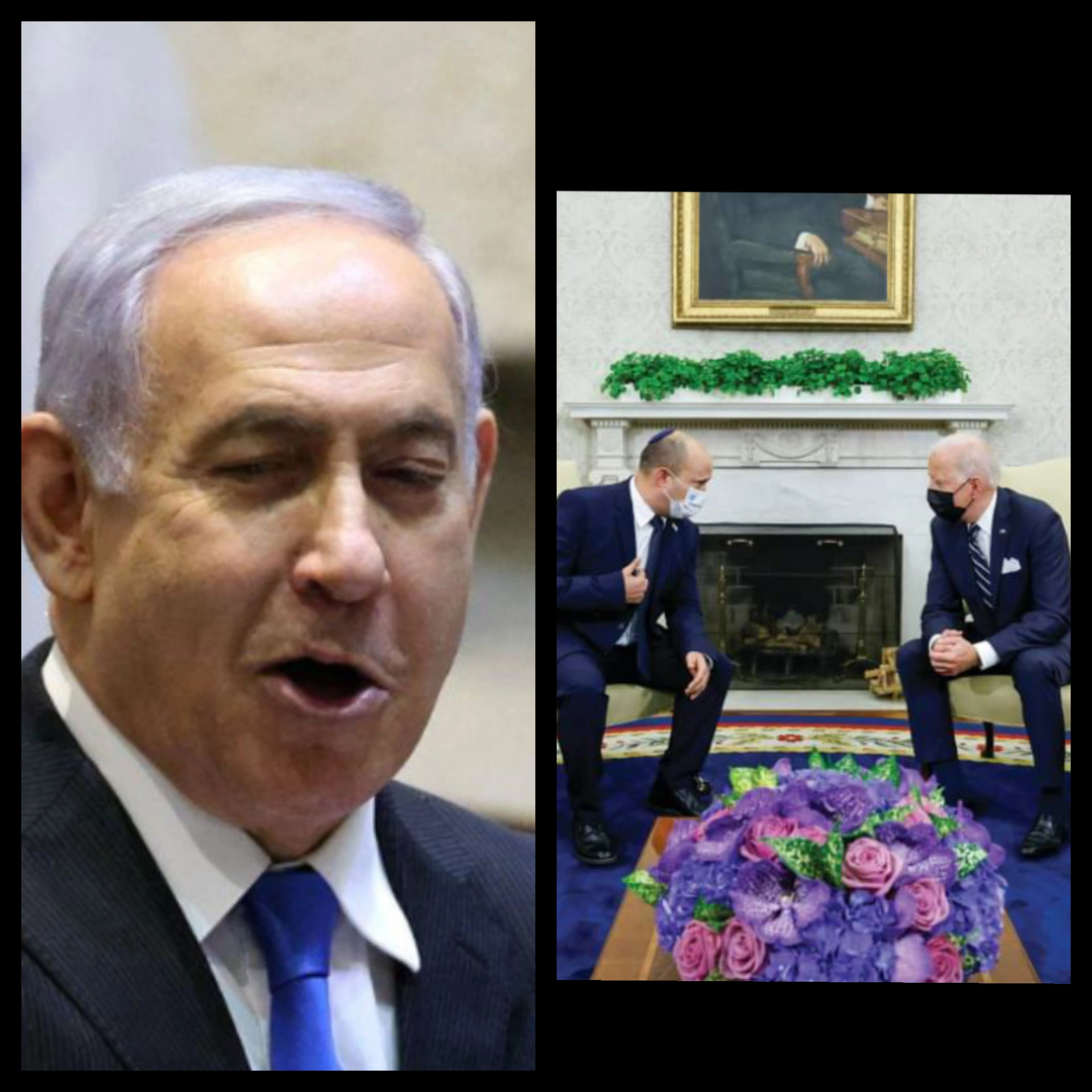 After the meeting last month, Social media users shared a video clip of the U.S. president that they said showed him looking down and nodding off as Bennett spoke in the Oval Office. 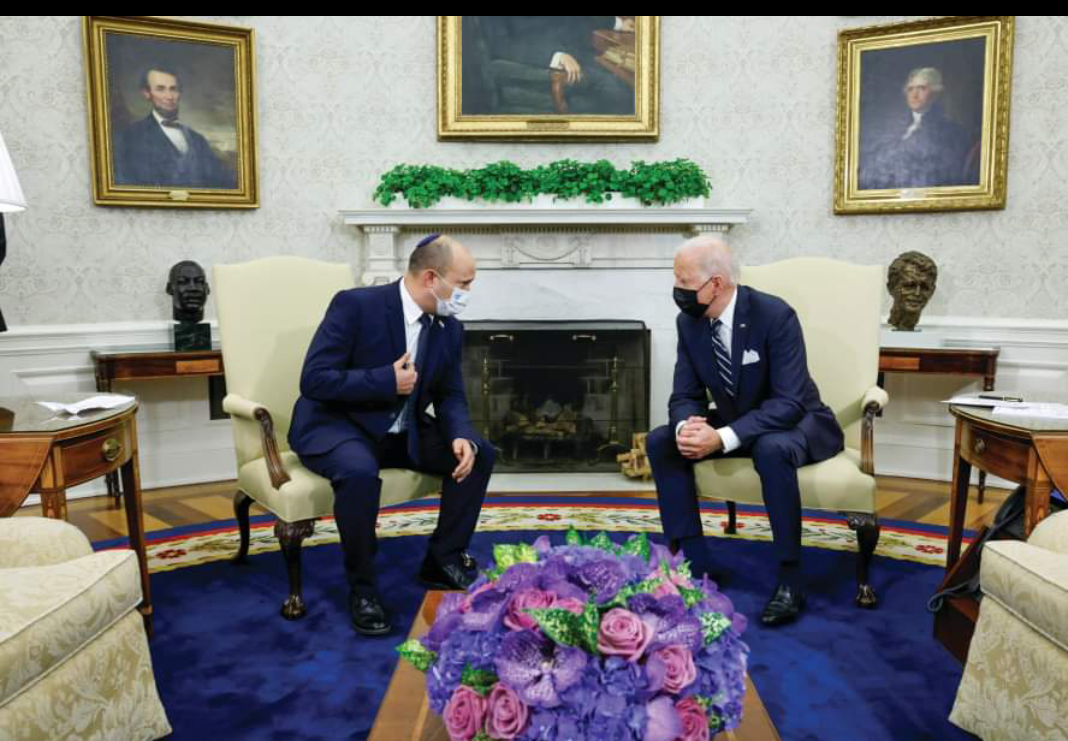 In a video Netanyahu posted on his Facebook page on Sunday, an off-camera voice says: “You know, Bennett met with Biden.”

“I heard. I heard that Biden was very attentive at this meeting. He dropped his head in agreement,” Netanyahu replied while smiling, letting his own head fall in a swift motion, as if to mimic someone falling asleep.

Netanyahu, 71, and head of the right-wing Likud party, was a friend and huge supporter of Donald Trump, and both carried out policies that favored the Israeli nation.