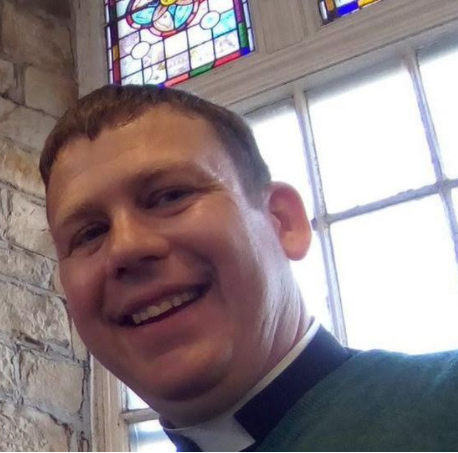 A paedophile vicar has been jailed after his wife discovered child abuse images on his mobile phone and turned the evidence over to police.

Gordon Newton from Huddersfield, West Yorkshire, England, was jailed after admitting to six counts of sexual assault of a child and three counts of engaging in sexual activity in the presence of a child. 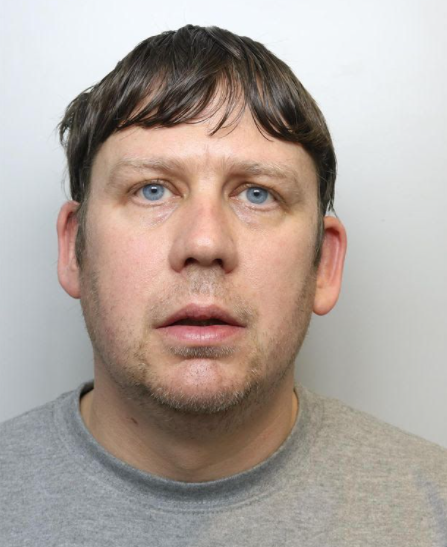 Newton’s 40-year-old wife had discovered horrific images on a mobile phone and handed it over to police, which forced Newton to confess to the offences.

Prosecutor Julian Jones heard how Newton searched for images of children between the ages of 2 and 16.

There were 70 images from category A found on his phone, with category A being the worst category.

When his devices were examined, it was discovered that one search term was specifically to look for images of children under three years old, along with others searches which were directed towards an interest in urination. 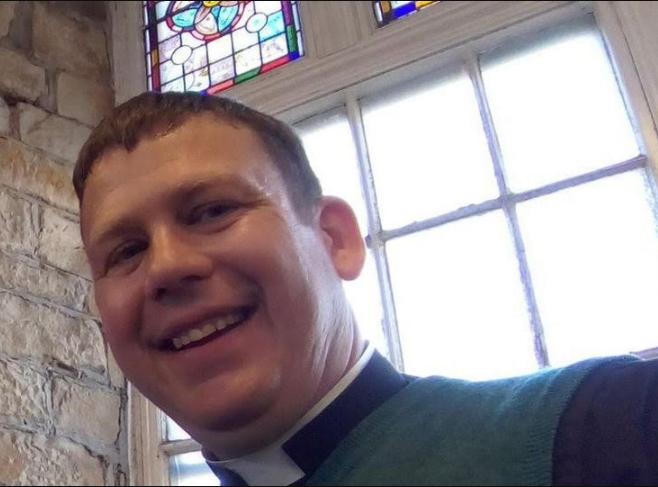 Newton’s wife told the court in a statement that she has had to have therapy as a result of the crimes, and had also begun to question her own faith.

The statement read: “I no longer know what is real and what to believe anymore. I question every bit of my life. Since February, my faith has been non-existent.”

Newton was jailed for six years and seven months with an extended licence period of three years.

Sentencing, Judge Tom Bayliss QC told Newton: “You hold yourself as a man of God, but you are nothing. You are a hypocrite.”

Judge Bayliss described his crimes as an “extremely wicked series of acts” adding that he had “abused the trust of so many others in so many ways”.

Newton will be on the sex offenders’ register for life and a sexual harm prevention order was made for the same period of time.