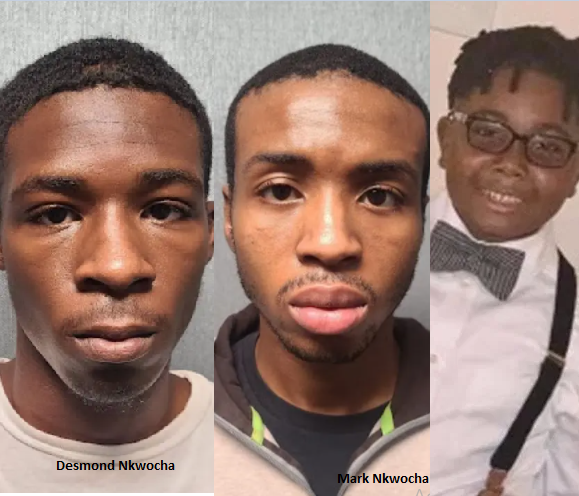 Three men have been arrested in the killing of an 8-year-old boy in Prince George’s County, police said Wednesday, September 15.

Two of the suspects arrested over the fatal shooting of Peyton “PJ” Evans are of Nigerian descent. 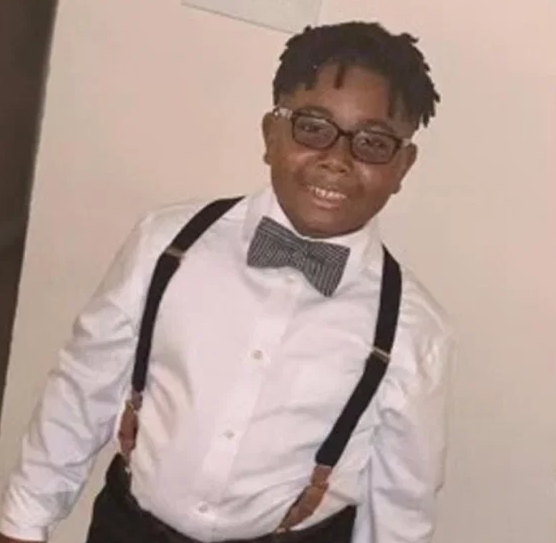 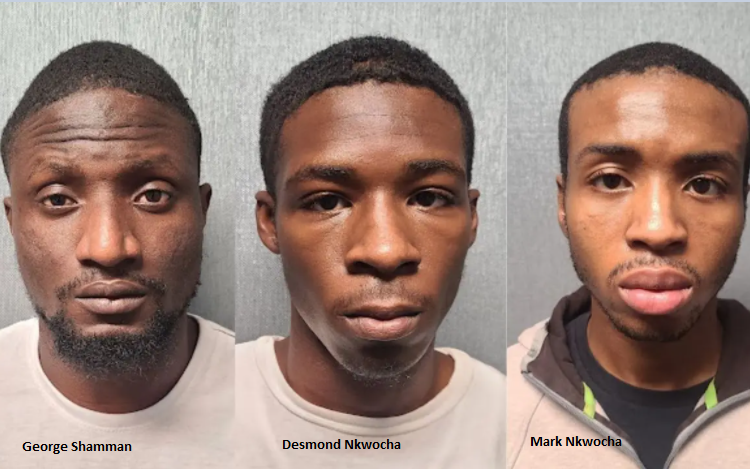 Eight-year-old Peyton Evans was shot on August 24 while in a relative’s apartment in Landover, Maryland, playing a video game and eating tacos, his family said.

Police said that a group of adults were gathered outside on the 1600 block of Brightseat Road when three men approached in a white sedan.

“One occupant from that white sedan fired shots toward the area that this group was gathered,” authorities said. “The child, who was not outside, was struck by gunfire and subsequently was pronounced deceased.”

The three suspects are being held without bond.

PJ was getting ready to start third grade and had already gone shopping for new shoes for the school year, his family said. 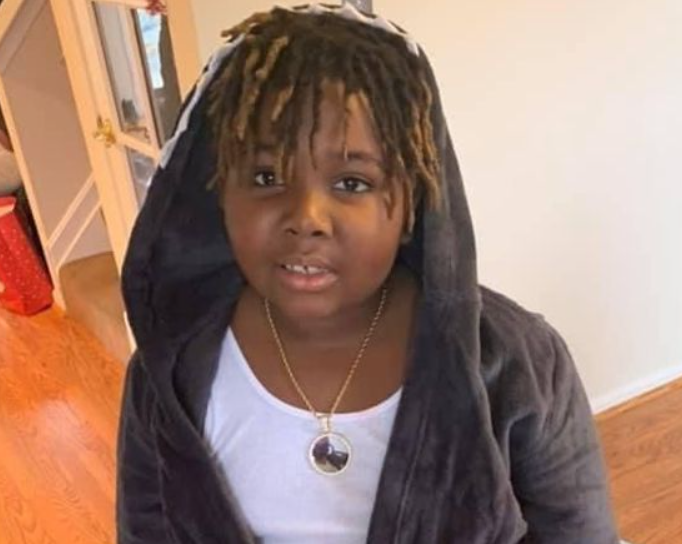 His mom, Tiffani Evans, described him as a mathematician and said he had a bright future.

“That’s all I had. That’s all I lived for. … I sacrificed so much in my life for that little boy, and now my son gone to some coward dudes that wanted to do some coward things instead of being a man,” she said.