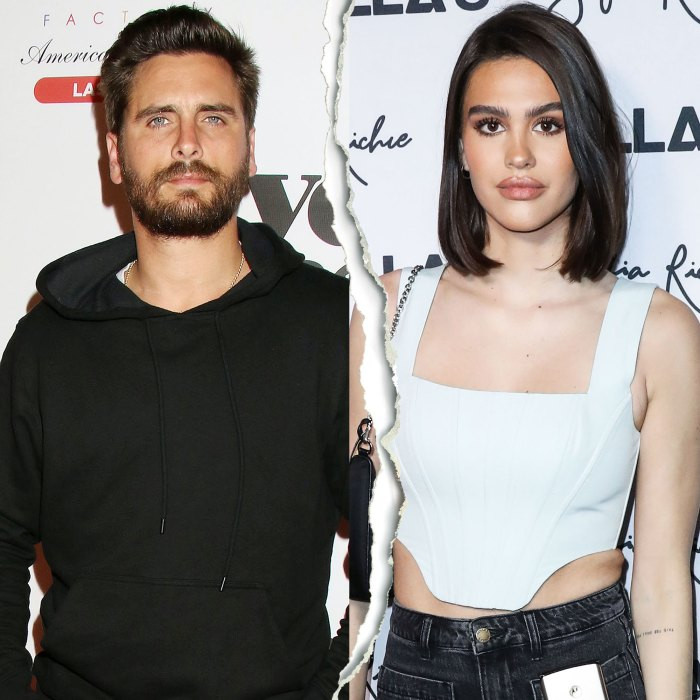 Scott Disick and his girlfriend Amelia Hamlin, 20, have ended their relationship after 11 months together.

The two reality stars were first romantically linked in October 2020 as an insider told UsWeekly on Tuesday: ‘Amelia was the one who ended things.’

This news came just a week after Disick was caught talking trash about ex Kourtney Kardashian with her former boyfriend Younes Bendjima.

“Yo is this chick ok!????? Brooo like what is this. In the middle of Italy,” the Flip It Like Disick alum reportedly messaged the former boxer, 28, about their mutual ex’s PDA with Travis Barker.

Scott’s split from the model “wasn’t related to the messages he sent about Kourtney,” the source tells Us. “This breakup was coming regardless.”

A second insider adds, “They’re both taking it in stride. 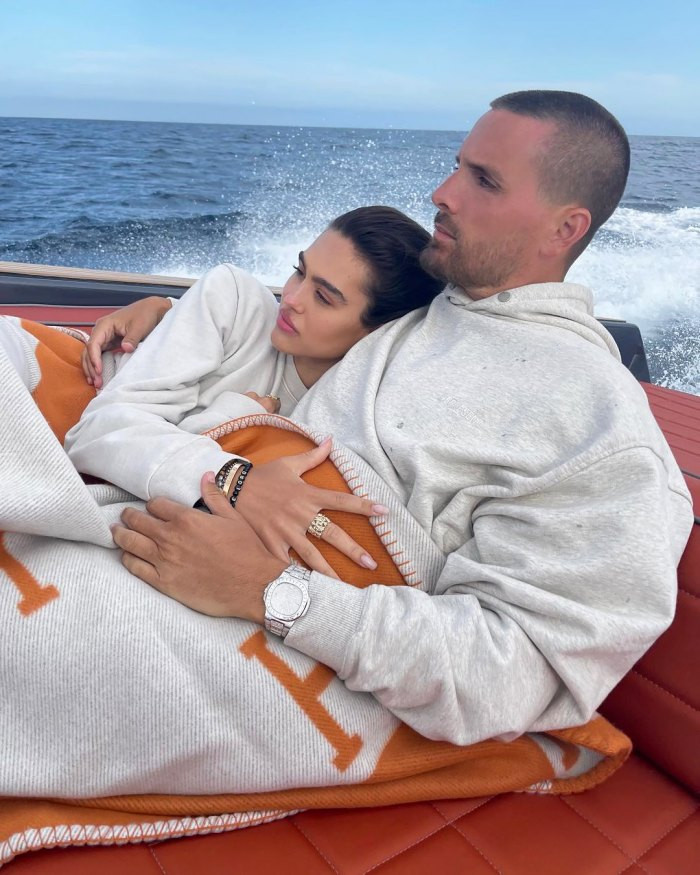 The reality star and model ‘needed a break from one another, that was clear,’ according to an insider with E! News.

‘They are in different places and trying to figure out if it’s time to move on and if they are really done.’

Kourtney Kardashian and Disick dated on and off from 2006 to 2015 and share son Mason, 11, daughter Penelope, 9, and son Reign, 6. The reality star and Bendjima had an on-off romance for three years until 2019.

Amelia later appeared to confirm the split by sharing a cryptic Instagram post from Freeman which read: ‘Never settle for less. Not with your job, your friends, and especially not with your heart.

‘Continue to seek what you are looking for and do not shrink yourself for the sake of other people. You deserve the best.’ 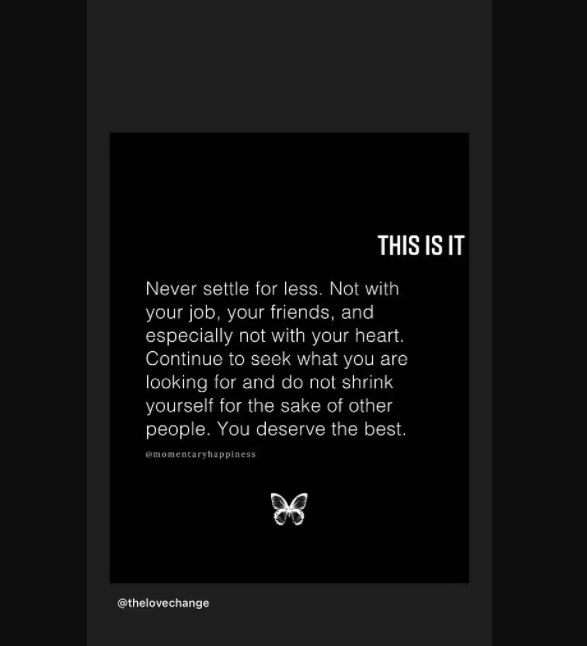