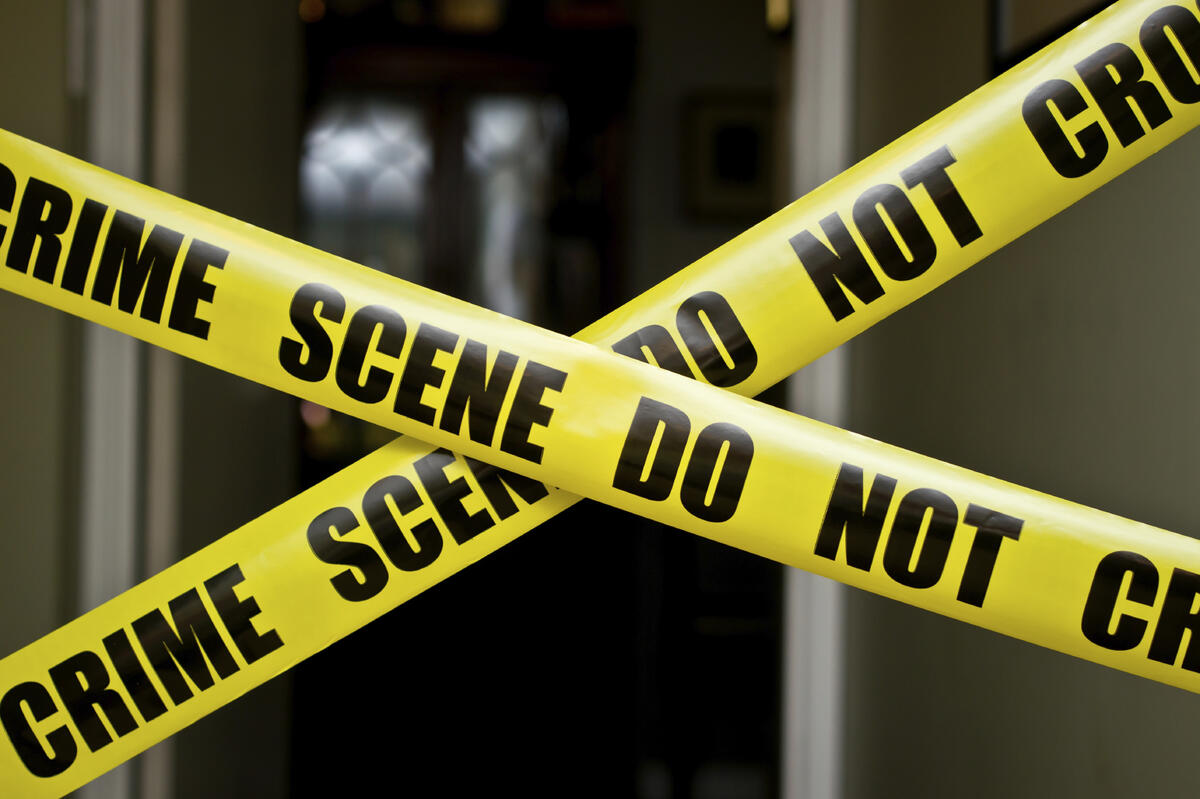 A secondary school student has reportedly committed suicide in her boyfriend’s house after quarrelling with her mother for missing school.

Joan Wekesa, said to be a 21-year-old form two student of Naburereya secondary school in Bungoma county of Kenya, reportedly hanged herself at her boyfriend’s rented house at Kabula market.

Her mother, Praxidese Wekesa who recounted how she visited her daughter’s boyfriend’s house after being told by neighbors that she spent the night there, disclosed that her daughter abruptly refused to go to school and threatened to commit suicide if they continued to plaster her.

Praxidese said she then left and went back home to inform Joan’s father but unfortunately when they returned, the girl’s body was tangling on the rope.

“I was told by a neighbour that Joan had spent a night with a man who works at a local concrete making company but when I come and asked her she looked at me and kept quiet.”