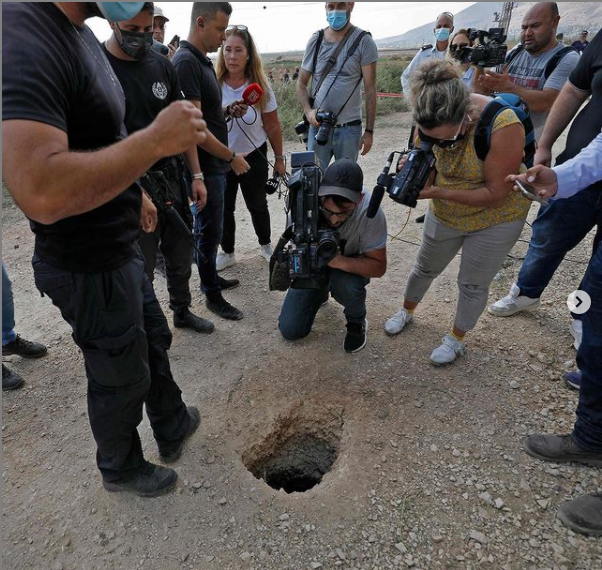 Six Palestinian militants on Monday September 6, broke out of a high-security Israeli prison.

Israeli Prisons Service said five of the fugitives belong to the Islamic Jihad movement and one is a former commander of an armed group affiliated with the mainstream Fatah party. 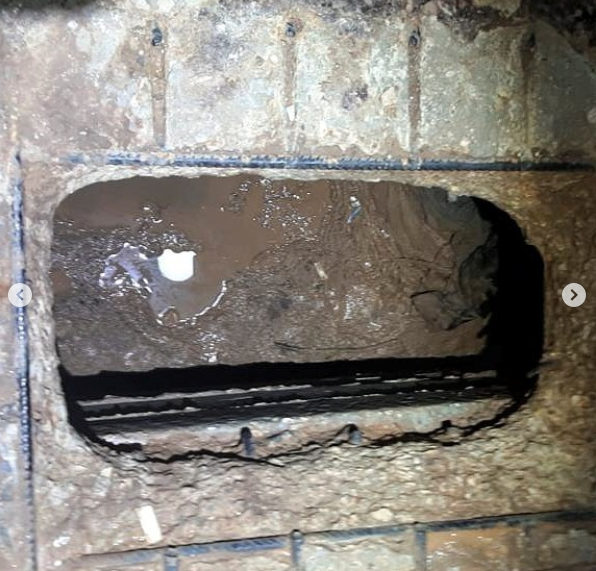 “Overnight, we received a number of reports about suspicious figures in agricultural fields and from the prison service, which discovered very quickly that prisoners were missing from their cells and that six escaped.”

Arik Yaacov, the service’s northern commander said the escapees appeared to have opened an hole from their cell toilet floor to access passages formed by the prison’s construction.

Police, soldiers, and agents from Israel’s powerful internal security agency Shin Bet joined the search effort after the escape from Gilboa prison in northern Israel. Sniffer dogs were deployed and checkpoints set up in the area surrounding Gilboa. 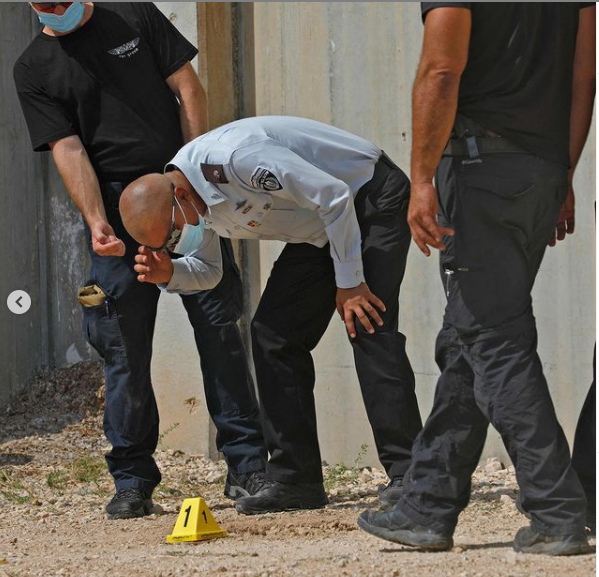 The army said its forces were “prepared and deployed” in the occupied West Bank as part of the operation.

“This great victory proves again that the will and determination of our brave soldiers inside the prisons of the enemy cannot be defeated.”

One of the escapees was identified by the Prisons Service as Zakaria Zubeidi, a former commander of Fatah’s Al Aqsa Martyrs Brigades in the West Bank city of Jenin. The brigades carried out deadly attacks against Israelis during a 2000-2005 Palestinian uprising. 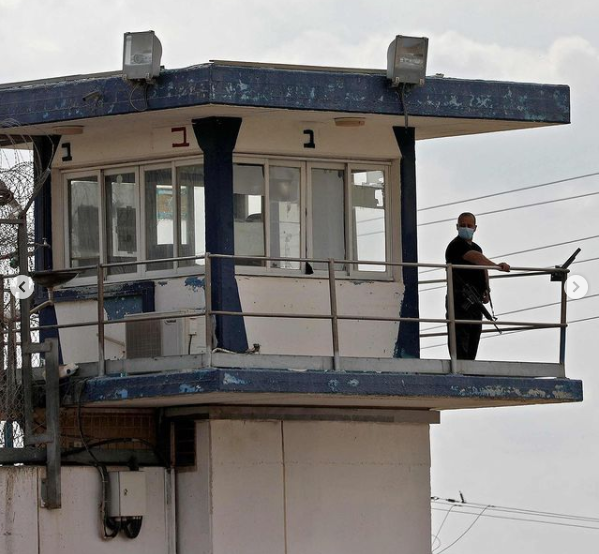 The men were believed to have been headed for Jenin, where the internationally recognised Palestinian Authority wields little control and where Palestinians in recent weeks have confronted Israeli forces – some of whom were from the police’s Musta’ribeen – an undercover unit made up of Israelis disguised as Palestinians.

Gilboa is known as “the safe” in Israel, and is supposed to be one of the most secure prisons in the country??.