Emmanuel's Blog
Home Blog ‘They were setting a predator loose and it made me sick’ –... 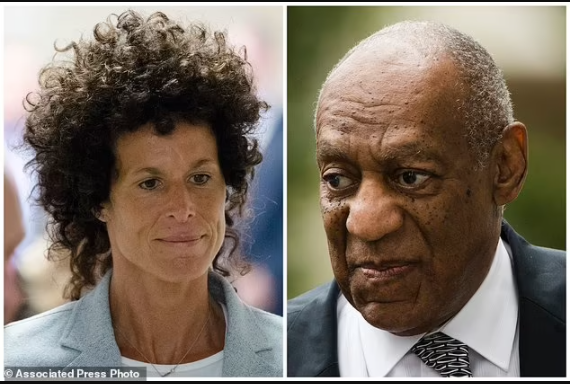 Bill Cosby’s accuser, Andrea Constand is breaking her silence about the comic actor’s release from prison two months ago.

Constand is the woman whose testimony put the comic actor behind the bars after she had accused him of drugging and violating her, only for him to have his conviction overturned on a technicality in June. 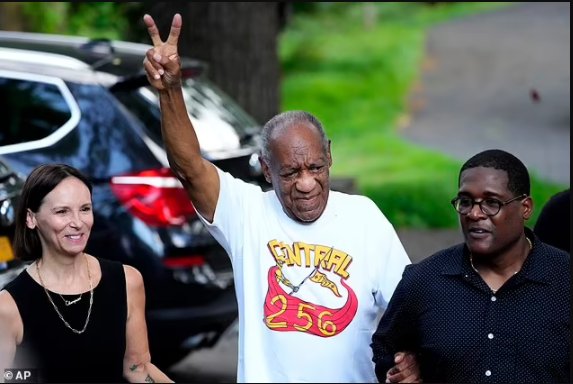 Speaking in a new interview with The New York Times, to promote her new memoir, Constand said she was left shocked and angry at the court decision after Cosby’s conviction was reversed.

‘I had a lump in my throat,’ she said. ‘I really felt they were setting a predator loose and that made me sick.’

Asked about the comedian’s conviction being overturned, she said: ‘I was really shocked. Disappointed.’ 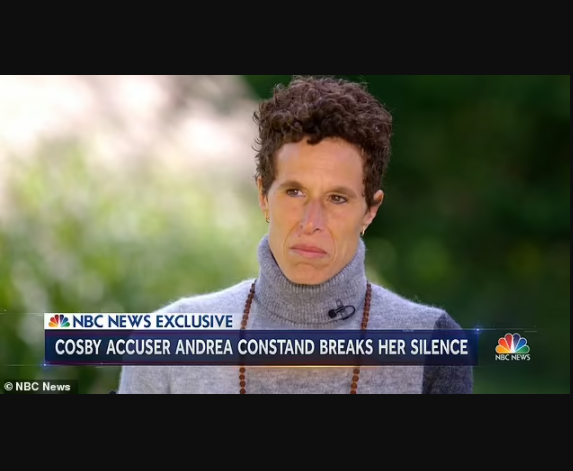 Cosby, after spending nearly three years in prison, walked free in June when the Pennsylvania Supreme Court overturned his 2018 conviction.

The conviction was secured after two trials, on charges filed by Constand, a Canadian former basketball coach at Temple University in Philadelphia.

The court found that Cosby relied on a written promise from a district attorney that he would never be charged if he gave incriminating testimony in Constand’s civil lawsuit – only to have it later used against him in two criminal trials.

Prosecutors in suburban Philadelphia must decide this month whether to appeal the decision to the U.S Supreme Court.

Constand has now decided to tell her story in a memoir out Tuesday called ‘The Moment.’

She admitted that, when she was told of the Pennsylvania Supreme Court’s decision, she was angered that he would be back on the streets.

She said she received phone calls and messages from other women who had accused Cosby, explaining: ‘They were devastated, they were so angry.’

‘After a few deep breaths, I just felt this is not my problem,’ she said. Now it made me feel the shame is on the Supreme Court. It’s not on me anymore.’

She added: ‘I hope it doesn’t deter anybody.

‘I hope people will still find their voices. I hope that they don’t look at his freedom as a reason not to come forward. Quite the contrary, I hope they feel if Andrea can do it, I can do it.

‘There were so many victories along the way. ‘Society paid attention.’

‘Now that I have weathered yet another strange turn in this long saga, I realize that I cannot let reversals like the (Pennsylvania) Supreme Court decision defeat me,’ she writes, of the verdict being overturned.

‘Life is unpredictable. Much is beyond our control.

‘In the end, happiness is all that matters and I am determined to live a happy, purposeful life.’