Emmanuel's Blog
Home Blog Transgender Turkish doctor is struck off by the Health Ministry for ‘offending... 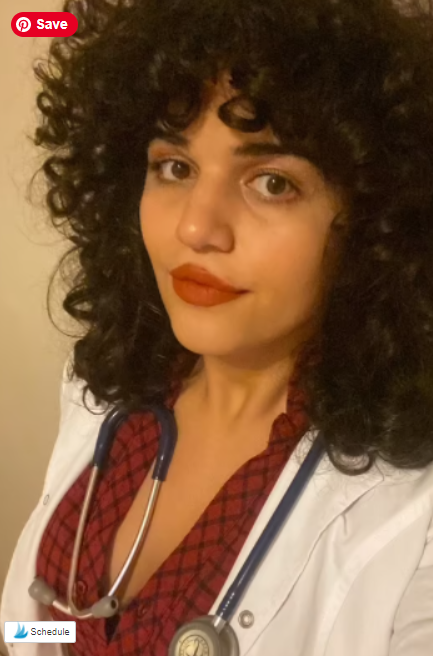 A transgender doctor has been struck off by Turkey’s health ministry for ‘offending public morality’ after posting a series of bikini pictures to social media.

The doctor, Larin Kayatas believe the decision was political and an attempt to discourage members of the country’s LGBTQ+ community from pursuing careers in medicine.

In a Twitter post last week, the doctor told her followers that she had been banned from working as a doctor, as well as in the civil service, after one of her colleagues filed a complaint to the Presidential Communication Center (CIMER) after she posted bikini pictures.

She wrote that the colleague ‘did not see my behaviours and manner befitting the public morality and thought I was not suitable for the profession.’

Kayatas claims she had been targeted at work for years because of her transgender status and her social media posts, where she regularly speaks about the struggles of the LGBTQ+ community in Turkey.

After being notified of her dismissal, she took to social media to express her outrage at the decision, which she believes is linked to her being transgender. She said that during three earlier disciplinary meetings she was asked by Istanbul’s Provincial Health Directorate why she joined the march and whether she was trans.

According to Kayatas, they also asked her: ‘What do you aim with your tweet saying ‘Give you vote to the [opposition Republican People’s Party] CHP when the elections come?”.

She said she had been told by officials that her ‘social media posts were not in line with the public morality, did not befit the behaviours and actions of a civil servant and [that] I was supposed to act morally as a young woman.’ 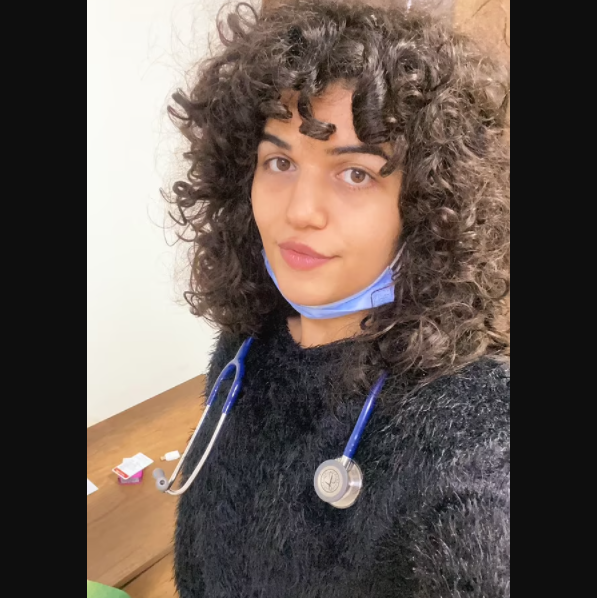 The exact reason for her dismissal has not been made public by CIMER.

‘How is being a trans woman a crime, and how on earth does it limit my ability to carry out my duties as a doctor?,’ Kayatas wrote on Twitter.

‘I have worked my whole life to become a doctor,’ she said, adding that she had gone through six years of medical school ‘and now my future has been shattered.’

Kayatas said that she has been ‘officially condemned to social death’ as she cannot now seek work at a private hospital due to the fact her dismissal and ban came before her mandatory period of service in a public hospital had been completed.

She said her basic rights have been violated and vowed not to give up as she embarked on bringing a legal challenge against the dismissal.

One message of support came from Sebnem Korur-Fincanci, the chair of the Turkish Medical Association (TTB), who wrote that she was a ‘first-hand witness’ to how successful Kayatas was as a student, and said that she will stand by her.

LGBTQ+ groups and women’s groups have also pledged their support.