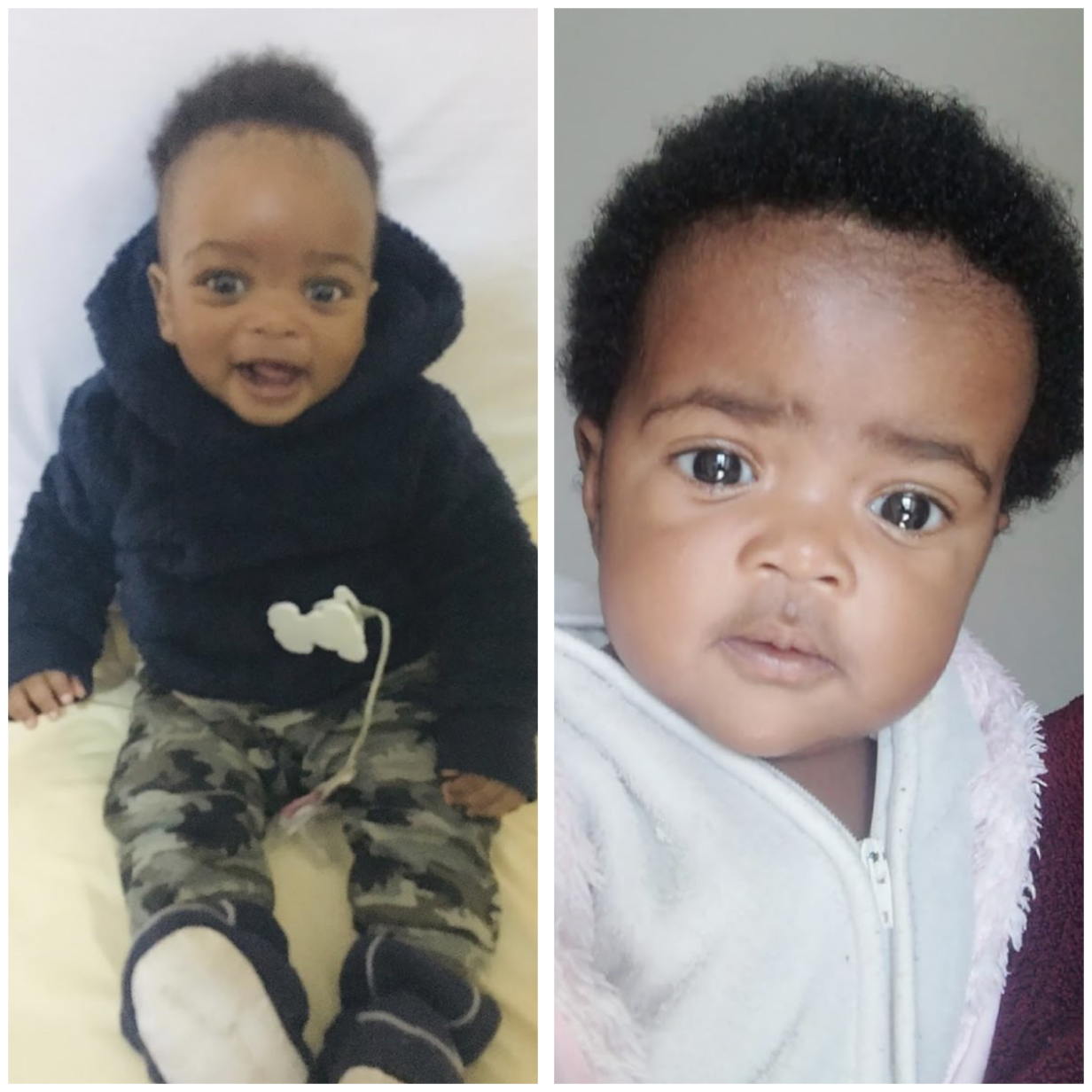 Families are demanding answer after two babies died same day and within hours of each other at an unregistered crèche in Southernwood, East London, South Africa.

According to TimesLive report published on Thursday, September 9, the children, Ezam Makhabane aged five months, and Kwahlelwa Ndongeni aged six months, died under mysterious circumstances after being in the care of the crèche and rushed to hospital last Tuesday.

The families said the babies had died at the crèche. No ambulances were called and the owner of crèche did not call the parents to inform them of the deaths.

Eastern Cape department of social development spokesperson, Mzukisi Solani said the unregistered crèche was shut on Wednesday, September 8, after social workers allegedly found it was filthy and lacked an educational programme. They recommended closure as the place was a health hazard.

It is not clear what condition the infants were in when they were taken to Frere Hospital, one by a taxi, and the second by the same taxi which was recalled by the owner for the delivery of a second child to the hospital.

When contacted for comment, the owner confirmed the “incidents” and that the crèche took care of 30 children. She would not comment on the registration status of the crèche or what had happened.

“This is a difficult time for us but I will tell you everything once I receive the autopsy reports from the police,” she said.

Ezam’s grieving father, Khanya Makhabane said: “This is painful because the woman [owner] is not telling us what happened before my baby was taken to hospital, and why she didn’t call an ambulance.

His wife, Millie, said: “I’m devastated. I find it difficult to move on because on the day the babies died, the crèche was still open as if nothing had happened.

“The woman never bothered to call us about the news, instead, we were called by a doctor at the hospital. On arrival, the doctor told us the baby was already dead when she arrived at the hospital. He asked us if the child looked sick that morning and I said no, because she was in good spirits when we left her there.” she narrated.

“We have many more questions than answers. This woman is not forthcoming with information. It is also concerning that, after the incidents, the crèche was still operational.”

Confirming the incident, police spokesperson, Brig Tembinkosi Kinana said the Makhabanes were called to the hospital at 4.30pm last Tuesday.

He said the crèche owner was also at the hospital at the time when the doctor reported the death to the parents.

“In a separate incident, it is alleged that the grandmother of the six-month-old [infant] received a call from her neighbour informing her that she must not go to the crèche as the child was in hospital,” Kinana said.

“She rushed to the hospital and on her arrival met a doctor who told her that the child had already passed away. When she asked the principal, she said the child was well from the morning session and there were no signs of sickness, but in the afternoon she noticed that the [child] was not moving. The child was rushed to the hospital and was later reported to have passed on.” 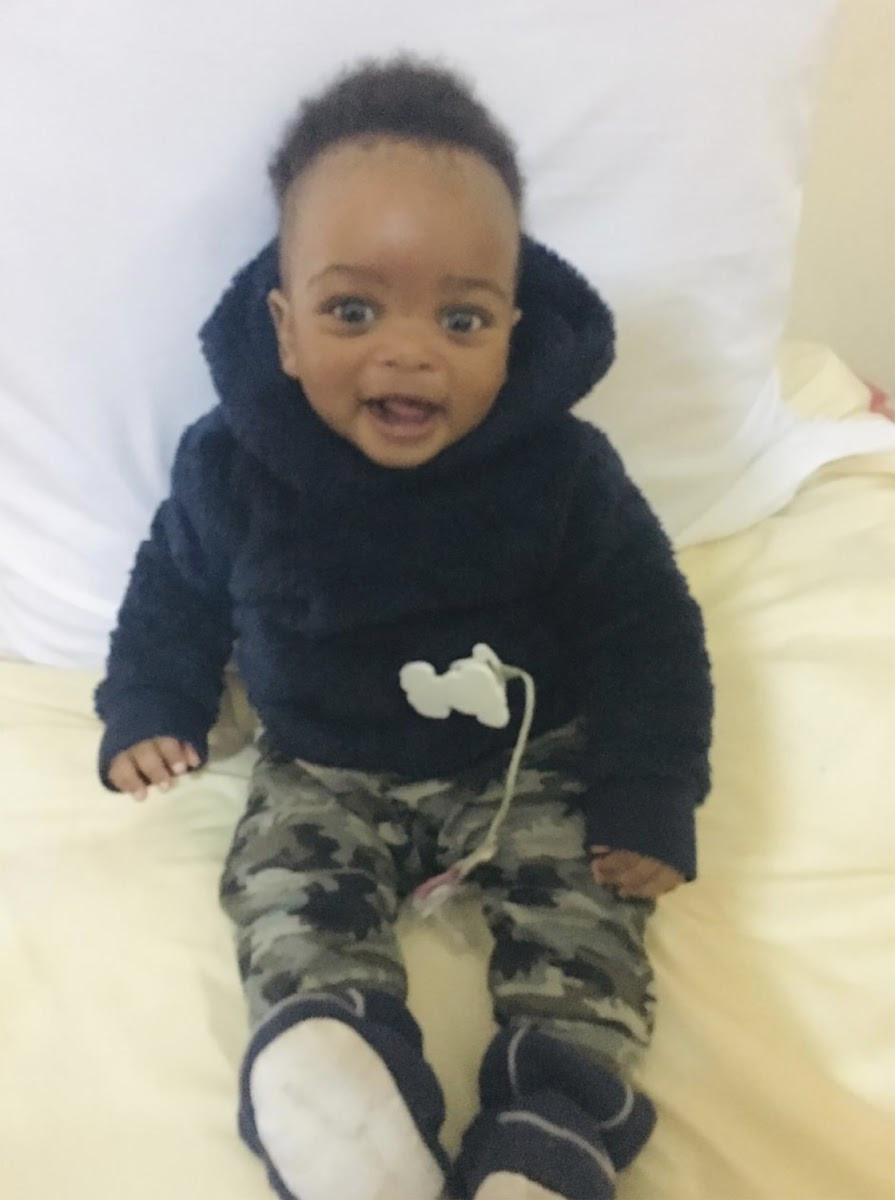 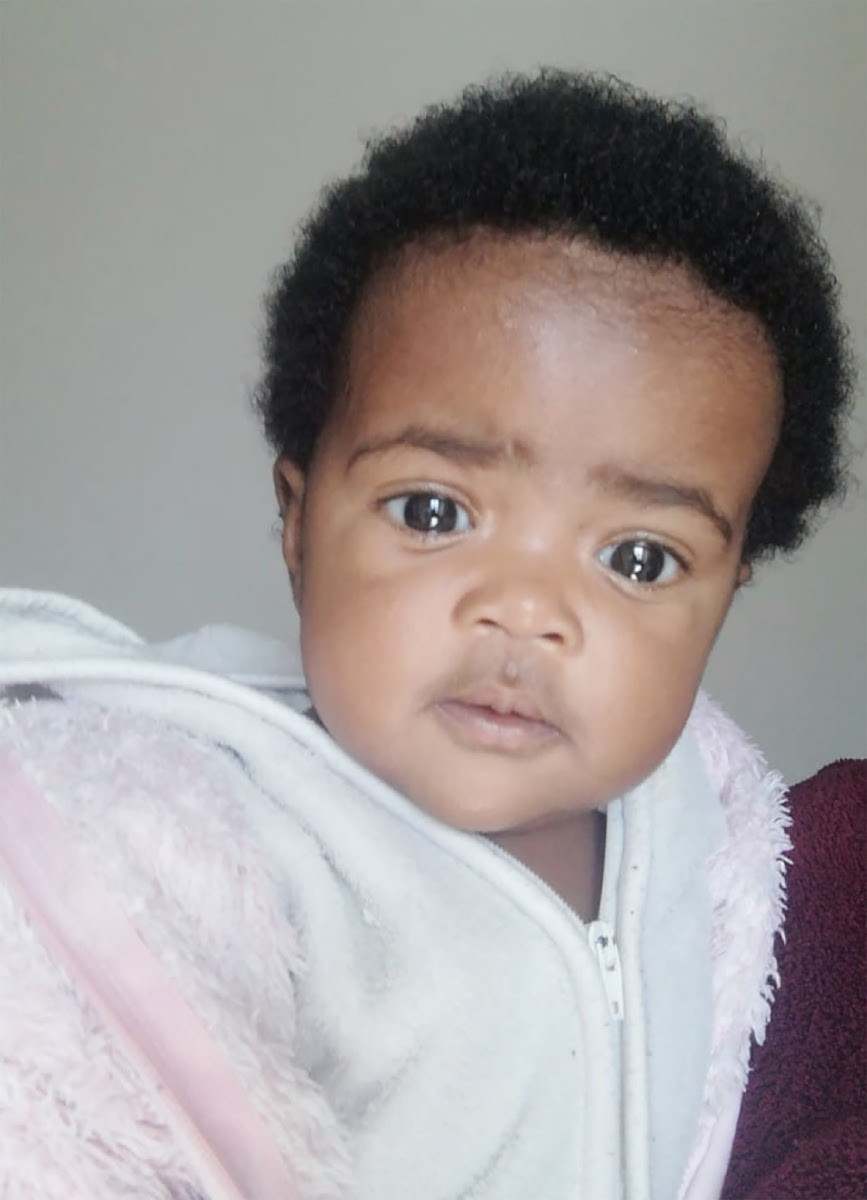