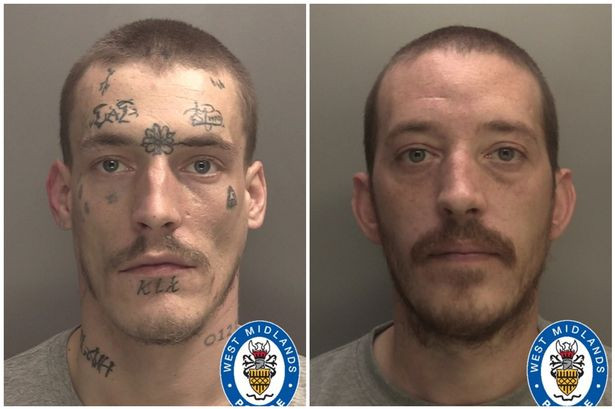 Two brothers have been found guilty of killing their younger silbling after having a family dispute.

26-year-old Thomas Rogers who was a passenger in a Vauxhall Astra, was found to have been stabbed in an open window in an attack that lasted just 30 seconds.

Thomas was found to have collapsed in the street by emergency services and was later pronounced dead at hospital from a devastating stab wound to the chest.

Brothers of the deceased, David Rogers, 32, and Samuel Rogers, 30, who were arrested, charged with murder and arraigned before Birmingham Crown Court, were said to have jumped out of their car armed with knives at 4.55pm on August 22 last year after spotting Thomas who was travelling along Bristol Road in Birmingham.

Prosecutors told jurors that the brothers carried out the attack following a bitter family argument which forced Thomas Rogers to live with his mother. Samuel filmed his brother going over to the Astra and brutally stabbing Thomas through the passenger window.

While David Rogers of South Shields was found guilty of murder, Samuel Rogers, of Sutton-in-Ashfield was cleared of murder but convicted of manslaughter.

Their sentencing has been scheduled for October 7.