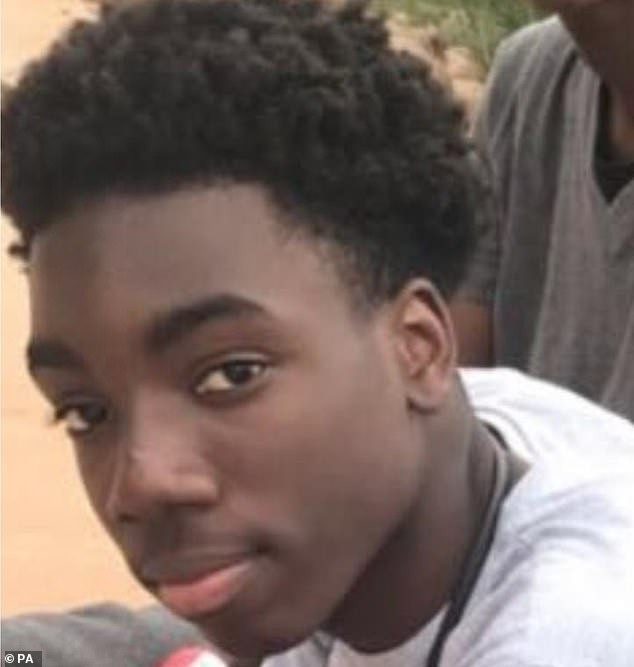 Two Metropolitan Police officers are being investigated by the police watchdog for possible misconduct in the case of Nigerian teenager, Richard Okorogheye.

Mr. Okorogheye, 19, went missing from his home in Ladbroke Grove, west London, on March 22, and was found dead two weeks later in a lake in Epping Forest, 20 miles away.

In July, misconduct notices were previously served on two MPS staff members as part of the same investigation.

The misconduct probe follows concerns from the teenager’s mother Evidence Joel over the response she received after her son was reported missing. 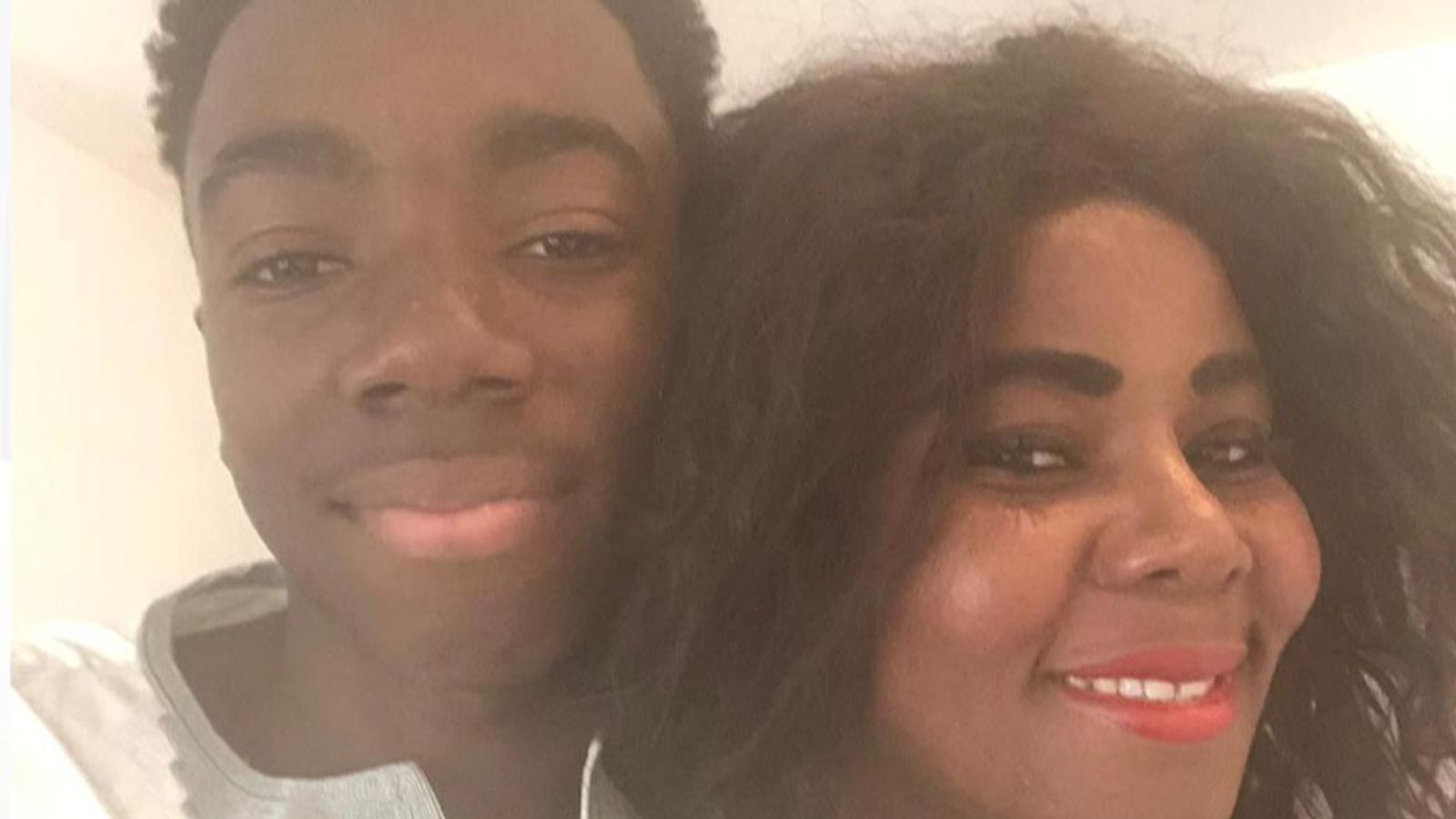 Ms. Joel, a nurse, previously said that she was ‘disappointed with the initial response by police’ when she reported her son was missing.

Mr. Okorogheye, who had sickle cell disease, was last seen leaving his home on March 22 and his mother contacted police the next day, but he was not officially recorded as missing until 8 am on March 24.

Police previously said further inquiries established that after leaving his home, he took a taxi from the W2 area of London to a residential street in Loughton, Essex.

He was last seen on CCTV in Loughton, walking alone on Smarts Lane towards Epping Forest at 12.39am on March 23. 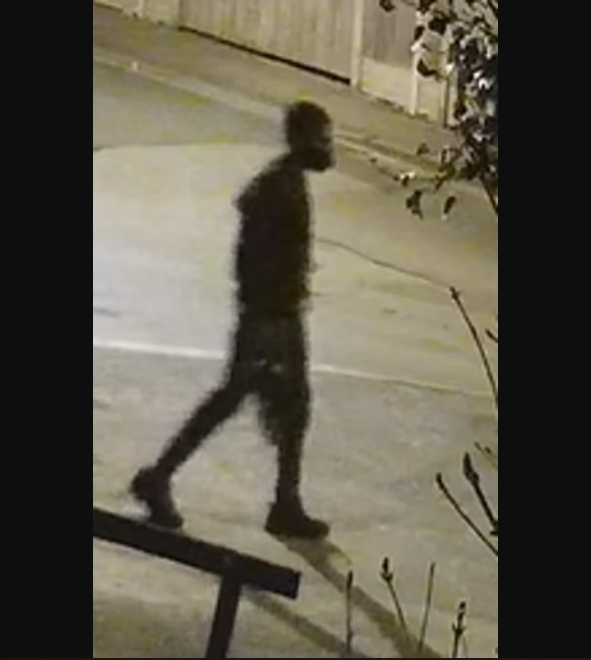 Lawyers for the 19-year-old’s family claimed one officer failed to pass on the fact Mr. Okorogheye suffered from sickle cell anaemia to the missing persons team after being contacted by his GP.

The other is facing allegations they failed to take the condition into account when assessing his risk level.

In a statement issued through law firm Birnberg Peirce, Ms Joel said: ‘This development in the IOPC investigation confirms what I have known all along – both Richard’s GP and I were dismissed by numerous officers and staff at the Metropolitan Police.’

After her son’s body was found, Ms Joel wept as she told Sky News how she is ‘completely hollow and devastated and empty’ having been told the news.

‘At this moment of time I just want answers as how my son lost his life. I want answers. I desperately need closure,’ she added.

An IOPC spokesperson said: ‘We can confirm that we have served misconduct notices on two Metropolitan Police Service (MPS) officers in connection with our investigation of complaints by Richard Okorogheye’s mother about the way police handled reports that her son was missing.

‘The serving of misconduct notices does not necessarily mean that disciplinary proceedings will follow.’