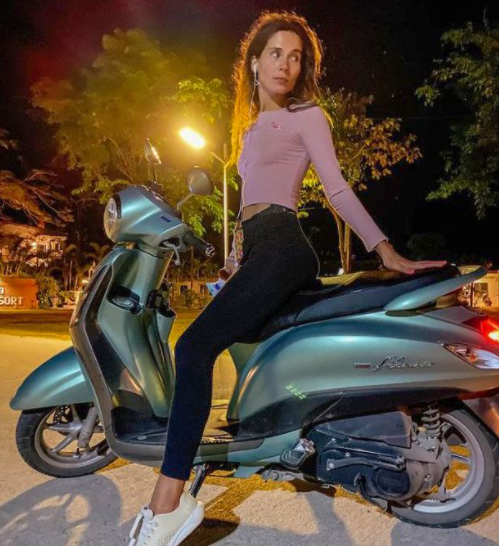 A woman died in a motorbike accident just two days after she wrote “sleep is a gentle death” on Instagram.

Russian-born Alina Bagirova had moved to Thailand in search of a new life after the pandemic started. In Thailand, she gave photography workshops, drew and taught yoga.

On September 25, she shared a post about death that people now say predicted her death.

Just two days later, on September 27, she was fatally injured in a road accident on the island of Koh Samui after she lost control of the motorbike she was riding, according to her friends. 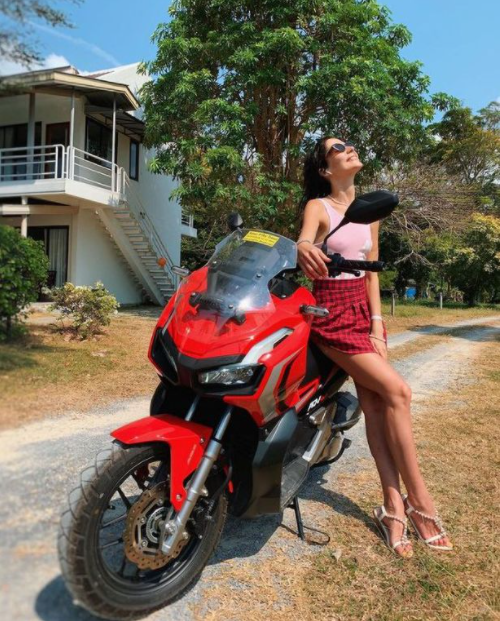 No collision with another vehicle had been reported.

Her death was announced by her friend, influencer Artur Sita, to his Instagram followers in the early hours of September 28.

He wrote: “Today, to our great regret, a pure soul has left us in an accident. A bright memory forever remains in our hearts, beloved friend.”

The photographer had only recently lost her mother and was deeply saddened by her mum’s passing.