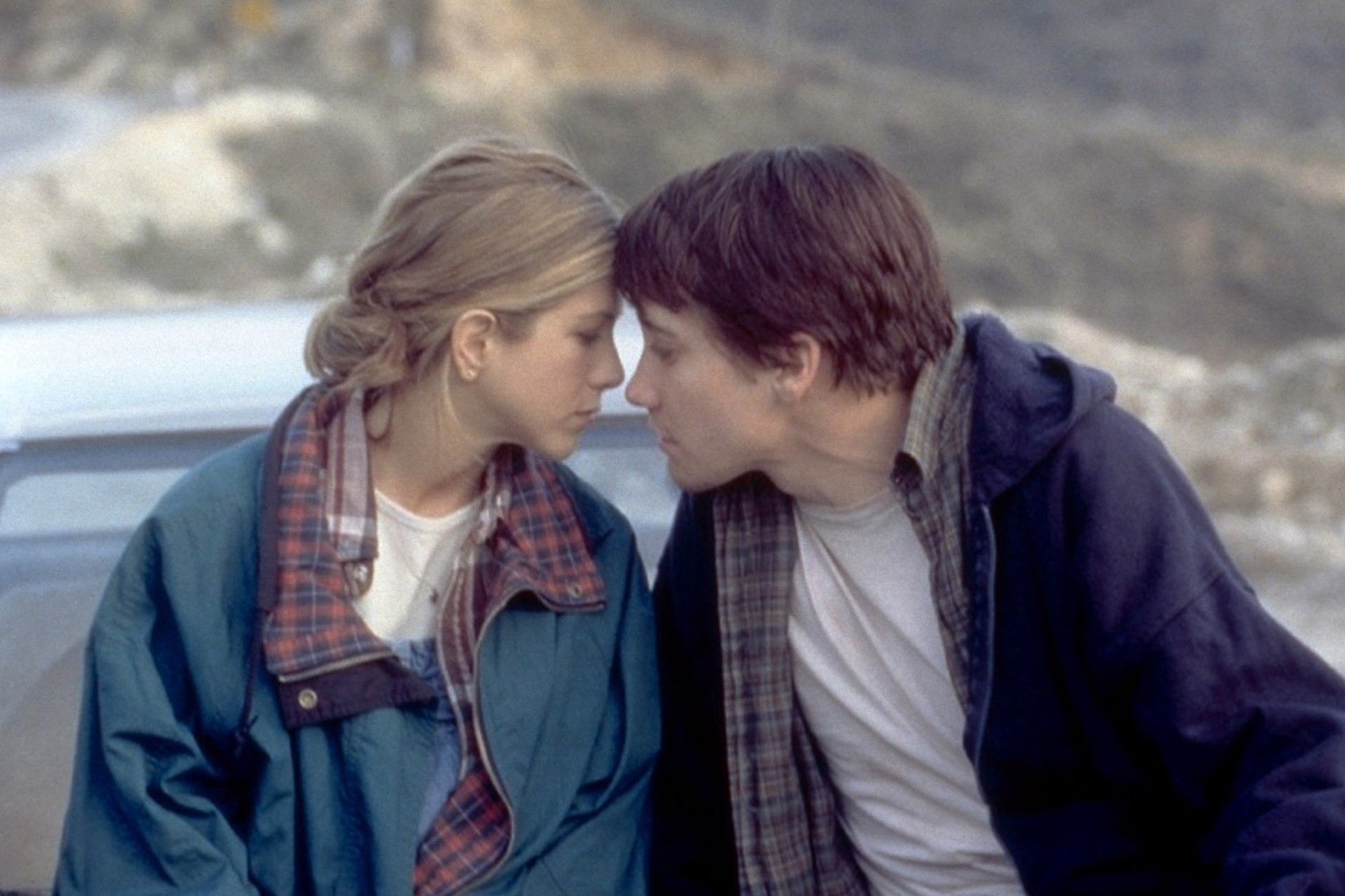 “The Good Girl” star, Jake Gyllenhaal has opened up on what it felt like having a “crush” on co-star Jennifer Aniston and filming romantic scenes with her.

Disclosing this on “The Howard Stern Show”, 40-year-old Jake admitted that it was tough to film love scenes with Aniston, 52, while working on the 2002 romantic drama due to his infatuation.

“[Filming the sex scenes] was torture, yes it was. But it was also not torture. I mean, come on, it was like a mix of both.

“Weirdly, love scenes are awkward, because there are maybe 30, 50 people watching it? That doesn’t turn me on,” he continued. “It’s oddly mechanical. And also it’s a dance, you’re choreographing for a camera. You can get in it, but it’s like a fight scene, you have to choreograph those scenes.”

The “Brokeback Mountain” actor also explained that a certain method was used that involved a pillow.

“The pillow technique was used. That was just preemptive and used generally always when actually in a horizontal place in that movie.

“I think that was actually a Jennifer suggestion. She was very kind to suggest it before we began. She was like, ‘I’m putting a pillow here.’ “ 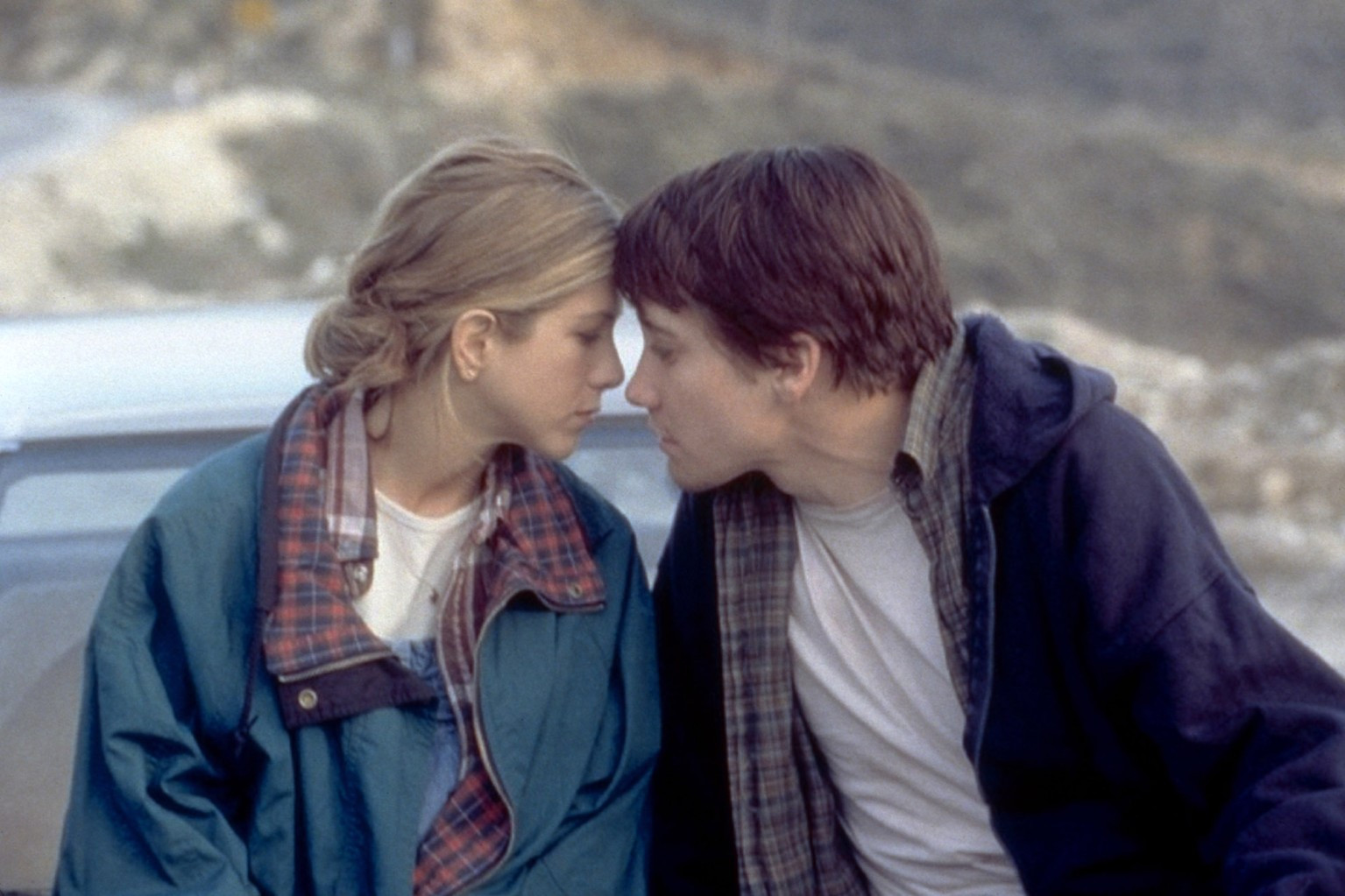 This is not the first time Jake Gyllenhaal has revealed that he had a crush on Jennifer Aniston. Gyllenhaal first revealed his crush on the “Friends” star in 2016.

He told People at that time;

“She’s a rough one, you know, not likable. So hard to compliment.

“I’ve been part of a couple since I was 20, so there was something really nice about taking the time.”