Emmanuel's Blog
Home Blog “All he does now is ride a bicycle” Thomas Markle Sr throws... 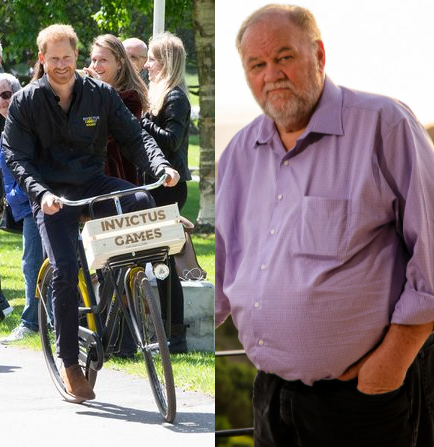 Thomas Markle hit out at his son-in-law Prince Harry once again during an appearance on Good Morning Britain on Tuesday, October 19.

Meghan’s 77-year-old father was a guest on the show with hosts Susanna Reid and Richard.

During the morning show, Thomas complained about not being allowed to see his grandchildren and branded the situation “silly” and “childish”. He then said that he will keep speaking out until his daughter contacts him.

Speaking about his son-in-law, Thomas said: “I think Harry has abandoned the queen and the royal family, the British people and the army, he’s abandoned them all.

“All he does now is ride a bicycle around the neighbourhood that he lives in. I don’t know if it’s much of a life for him either, doesn’t make sense.” 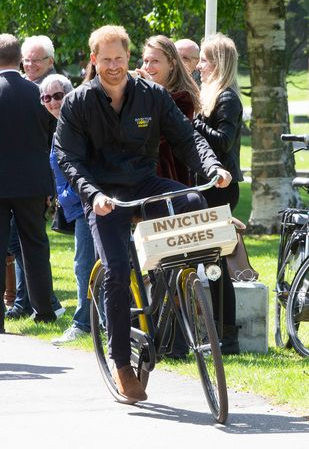 Richard Madeley then suggested that the Duke and Duchess of Sussex are “certainly very rich” and Susanna asked: “Do you think they’re happy Thomas?”

Thomas replied: “Well, money isn’t everything but the book he’s writing should not be finding freedom, it should be finding money. That’s all they care about now.

“Harry’s coming out with a book and that can’t be anything but cruel. And to insult his grandmother, the Queen, it’s a ridiculous idea and it’s just something for money.

“That’s all they’re doing, everything they’re doing is for money. But to do that to your grandmother, who is 95 years old, is shameful.”